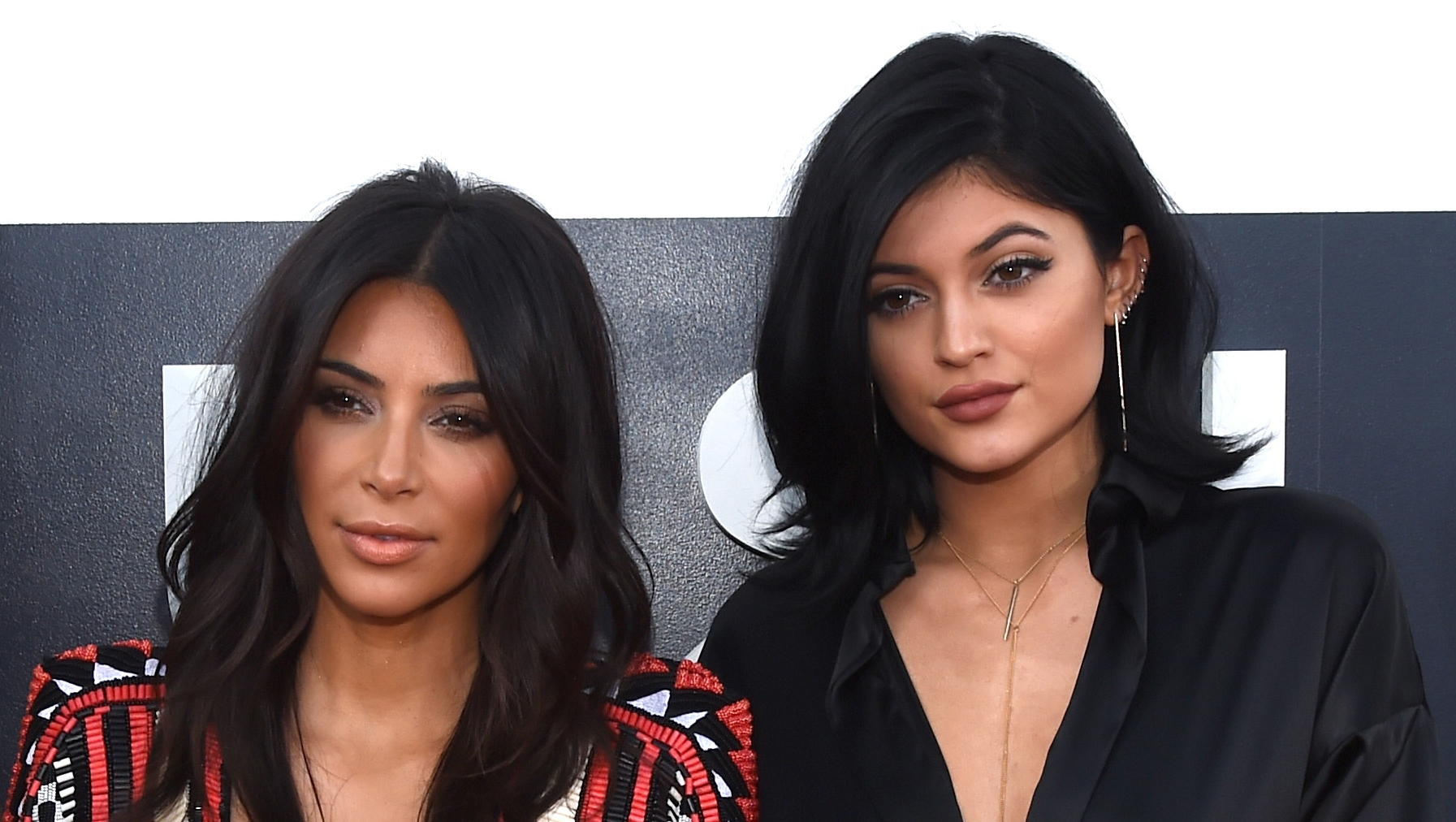 She may be bored by it but everyone else seems to have an opinion on Kylie Jenner's lips. And now, Kim Kardashian is setting the record straight about how her 17-year-old sister achieves her full-lip style.

In a new interview posted to PixiWoo's YouTube channel, Kim reveals the secret behind that controversial pout -- apparently it's all lip-liner magic!

"I go into her room and I'm like 'what liner do you wear?' because she only wears lip-liner and then she fills it in," Kim said, adding, "She doesn't wear a lipstick or a gloss."

Kim also noted that Kylie achieves her glamorous look all on her own.

"She's so good at makeup. Every event, she only does it herself!"

Rumors about whether Kylie got lip injections have been a major topic of conversation the past few months, causing Kylie herself to Tweet about the rumors.

On Monday, she tweeted: "How long are we gonna talk about this lip thing lmao," adding, "just talk about something new at least. I'm bored."

Khloe Kardashian is also showing support to her baby sister. Both she and Kylie posted the same pic to Instagram this week, seemingly poking fun at all the reports by posing with their best kissy-faces.

Watch this video to check out some before-and-after photos of Kylie and to see everything Kim had to say about her sister's lips.

What do you think of Kylie's luscious lip-look though? Is she a master at using lip-liner? Or, is there more to the story than the Kardashian clan is saying? Let ET know in the comment section, or, send @Katie_Krause a tweet with your opinion using the #ETnow hashtag.