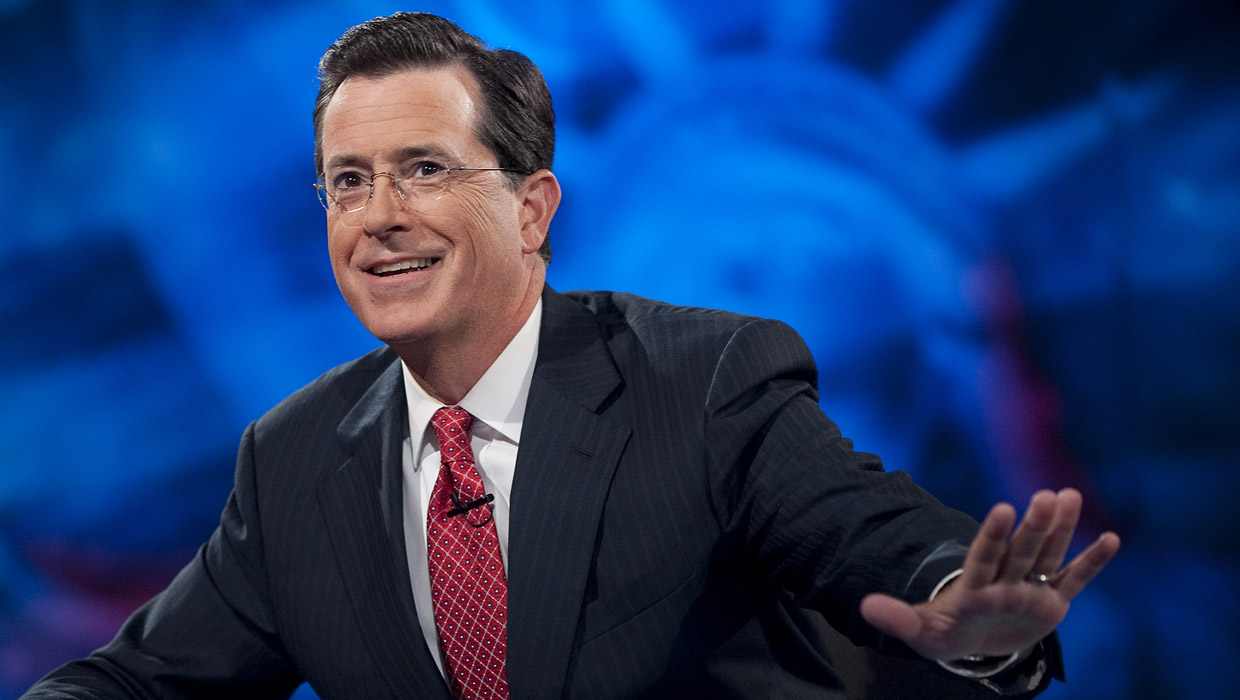 Stephen Colbert is preparing to hang up his conservative alter-ego just before Christmas.

During Thursday's taping of "The Colbert Report," the host of the faux news program revealed that his Comedy Central series will air its final episode on Dec. 18.

Colbert disclosed the date while coyly promoting the paperback release of his latest book, "America Again: Re-becoming The Greatness We Never Weren't."

The studio audience could be heard booing as he made the announcement.

"Stephen Colbert, the guy you've seen here every night for nine years, will be gone, and all you'll have left of me is this book," the funnyman said.

Since its debut in 2005, "The Colbert Report" has scooped up two Peabody Awards and six Emmy Awards. The series will be replaced by "The Minority Report with Larry Wilmore," which kicks off in January.

Colbert is stepping down from his post at Comedy Central to succeed David Letterman in 2015 as host of CBS' "Late Show." But, even though his time at "The Colbert Report" is coming to an end, the funny man isn't off the hook just yet.

Tell us: Are you sad that "The Colbert Report" is ending?