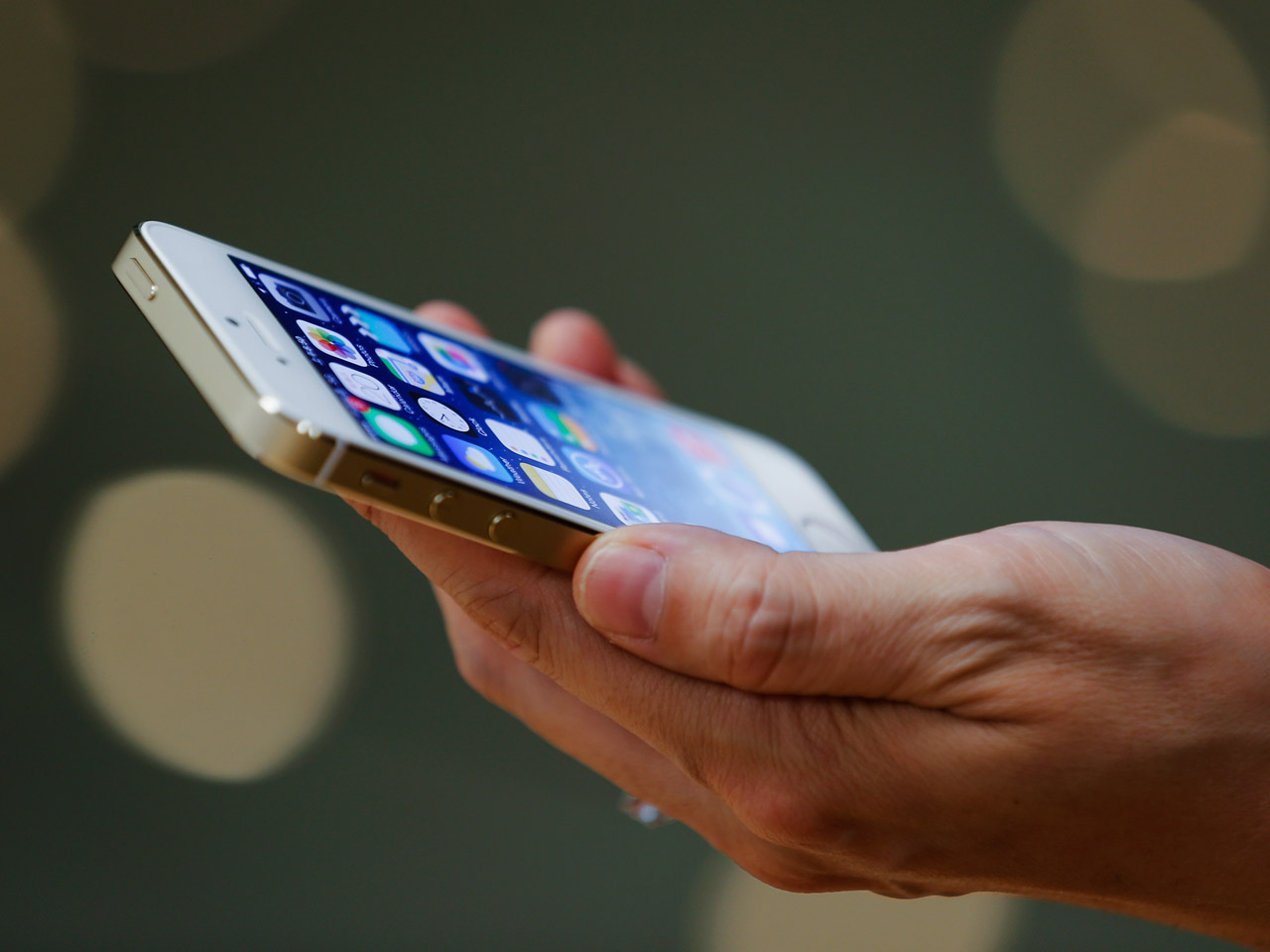 A law enforcement source tells CBS News that so far nothing of real significance has been found on the San Bernardino terrorist's iPhone, which was unlocked by the FBI last month without the help of Apple.

It was stressed that the FBI continues to analyze the information on the cellphone seized in the investigation, senior investigative producer Pat Milton reports.

Investigators spent months trying to gain access to data on the locked iPhone used by San Bernardino gunman Syed Rizwan Farook, believing that it might hold information on the plans or contacts of the attackers, who killed 14 people on December 2, 2015.

Apple was fighting a court order to assist the FBI in bypassing the phone's security measures. On March 28, the FBI announced that it had managed to unlock the phone and was dropping the court fight with Apple.

The FBI has not disclosed what method it used to access the data on the iPhone but the method is believed to have been developed by a third party, a private entity, the government has refused to identify.

FBI Director James Comey said last week that the bureau has not decided whether to share details with Apple about how it hacked into Farook's iPhone 5c. "If we tell Apple, they're going to fix it and we're back where we started," Comey said. "As silly as it may sound, we may end up there. We just haven't decided yet."