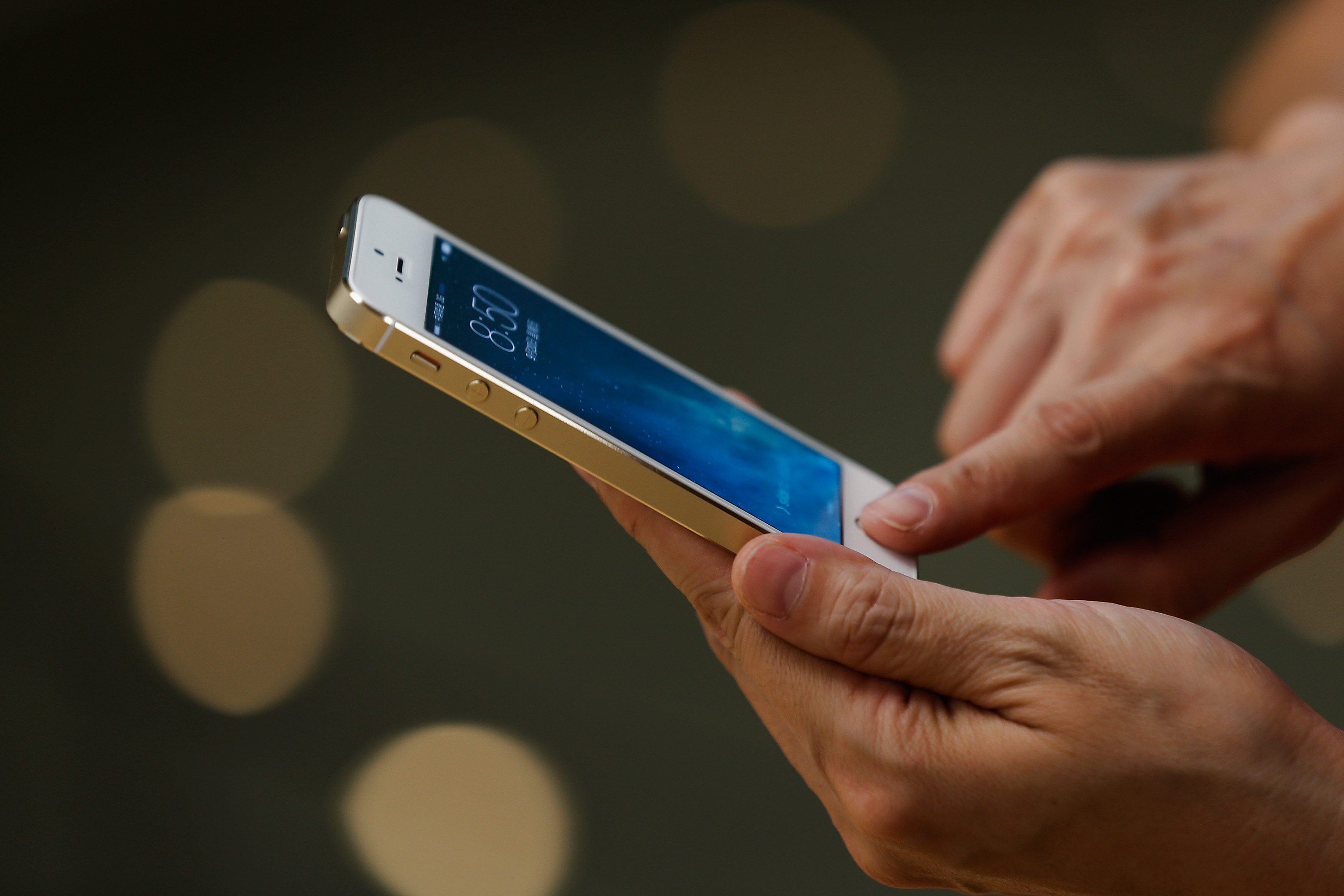 LOS ANGELES -- In a stunning disclosure, federal authorities said Monday that they may have found a way to unlock an iPhone used by one of the shooters in the San Bernardino attack, a development that could make Apple's forced cooperation unnecessary.

In a filing late Monday, federal prosecutors asked to delay a much-anticipated court hearing set for Tuesday over the FBI's demand for Apple to help unlock Syed Rizwan Farook's encrypted phone. An "an outside party" came forward over the weekend and showed the FBI a possible method for unlocking the phone, according to the filing.

Authorities need time to determine "whether it is a viable method that will not compromise data" on the phone. If viable, "it should eliminate the need for the assistance from Apple," according to the filing.

Thom Mrozek, a spokesman for the U.S. Attorney's Office, says Magistrate Judge Sheri Pym on Monday granted the government's request to delay the hearing, which had been set for Tuesday.

He says Pym ordered the government to file a status report by April 5.

In a statement, U.S. Justice Department spokeswoman Melanie Newman said the government was "cautiously optimistic" that the possible method will work.

"Our top priority has always been gaining access into the phone used by the terrorist in San Bernardino. With this goal in mind, the FBI has continued in its efforts to gain access to the phone without Apple's assistance, even during a month-long period of litigation with the company," Newman said.

For more than a month, the government and Apple have waged a very public debate over whether breaking into one phone would jeopardize the security of all encrypted devices.

Prosecutors have argued that the phone used by Farook probably contains evidence of the Dec. 2 attack in which the county food inspector and his wife, Tashfeen Malik, slaughtered 14 at a holiday luncheon attended by many of his work colleagues. The two were killed in a police shootout hours later.

The FBI has said the couple was inspired by the Islamic State of Iraq and Syria (ISIS). Investigators still are trying to piece together what happened and find out if there were collaborators.

The couple destroyed other phones they left behind and the FBI has been unable to circumvent the passcode needed to unlock the iPhone, which is owned by San Bernardino County and was given to Farook for his job.

Last month, Pym ordered Apple to create software that would disable security features on the phone, including one that erases all the information if a passcode is incorrectly entered more than 10 times. That would allow the FBI to electronically run possible combinations to open the phone without losing data.

Apple said the government was seeking "dangerous power" that exceeds the authority of the All Writs Act of 1789 it cited and violates the company's constitutional rights, harms the Apple brand and threatens the trust of its customers to protect their privacy. The 18th-century law has been used on other cases to require third parties to help law enforcement in investigations.

The company said the order is unreasonably burdensome. Once created, it would be asked to repeatedly design such software for use by authorities at home and abroad, and the technology could fall into the hands of hackers.

The government has countered that Apple could create the software for one phone, retain it during the process to protect itself, then destroy it. Apple has said that creating software is a form of speech and being forced to do so violates its First Amendment rights.

Both sides have mounted aggressive public relations campaigns to present their side and rhetoric at times has been charged.

Apple CEO Tim Cook ripped the government's "backdoor" approach, a term applied to hackers that has also been used to criticize the way the government eavesdrops on encrypted communications.

FBI Director James Comey rejected talk of seeking a "master key" and said his agency just wanted Apple to remove its "vicious guard dog" so it can pick the lock.

Law enforcement organizations have weighed in on the side of the Justice Department and called on Apple to help in the investigation. President Barack Obama has said he values privacy but criticized "fetishizing our phones above every other value" and said there had to be some way to get information from the devices.

Other technology heavyweights, such as Google, Facebook, Microsoft and Yahoo, along with civil liberties groups and privacy advocates, have supported one of the world's largest technology companies.

Victims and relatives of the San Bernardino attack have come down on both sides, with some urging Apple to help and others saying privacy concerns are paramount.

While the case gained immense attention, it wasn't the first time the government and Apple have clashed over access to iPhone data.

At the time of Pym's order, a magistrate judge in New York was weighing whether to force Apple to help the government gain access to data on the phone of a methamphetamine dealer. The phone in question, however, used an older operating system than the phone in the San Bernardino case. Apple already has a method to extract data from such phones and had done so at least 70 times for law enforcement.

The San Bernardino case raised the stakes in the fight because Apple says it was being asked to create a method to access the phone's data that does not exist.

Three weeks ago, the judge sided with Apple, saying prosecutors were stretching an old law "to produce impermissibly absurd results."

The government is appealing that order.

Earlier on Monday, Cook kicked off Apple's spring 2016 product launch by vowing to defend the privacy of its technology.

Noting that the iPhone is "a deeply personal device," Cook said, "we need to decide as a nation how much power the government should have over our data and over our privacy."