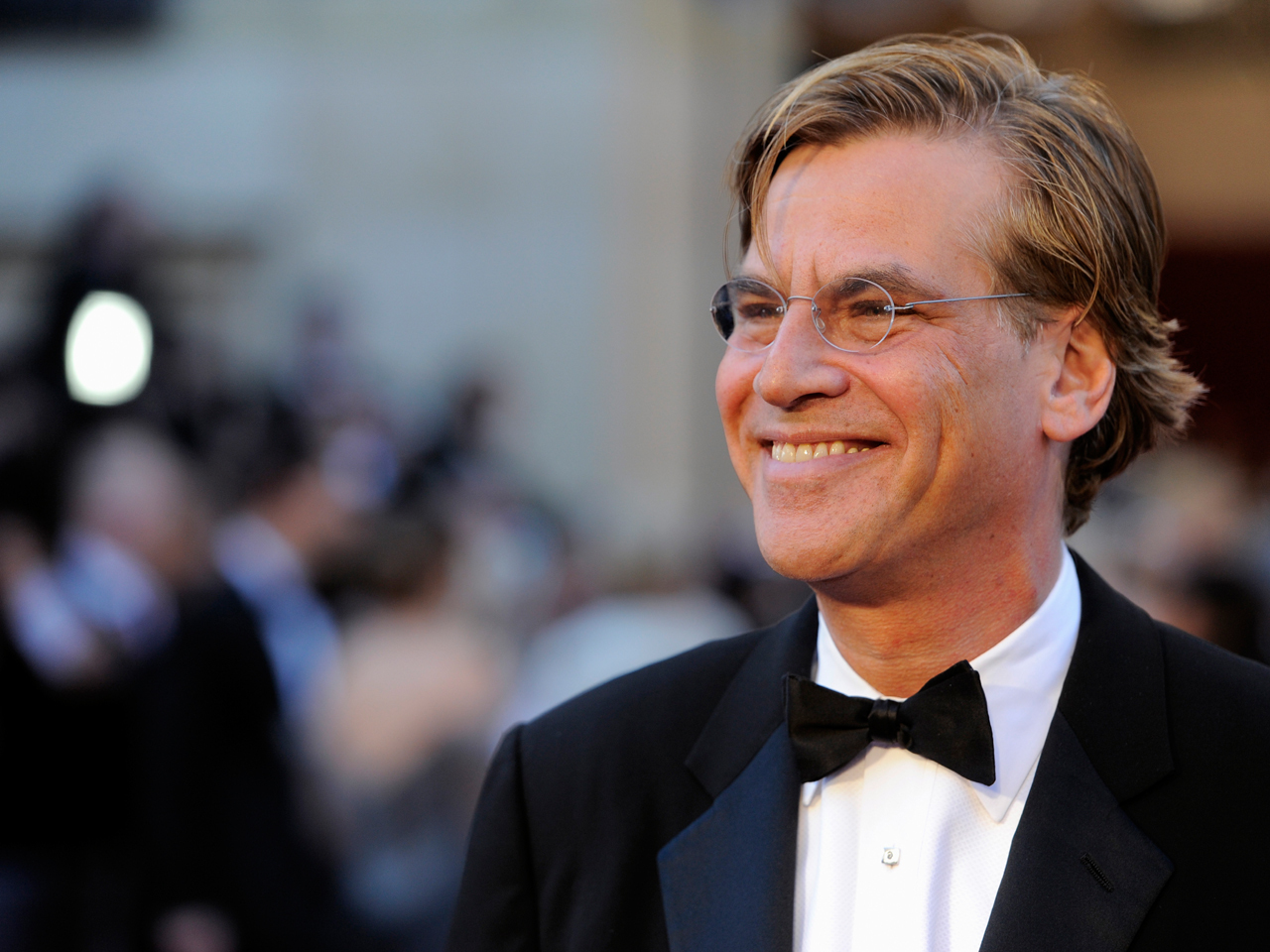 Don't expect to see a Sony logo at the beginning of Aaron Sorkin's Steve Jobs film. The company has pulled its backing from the project, according to Hollywood Reporter.

The announcement comes just weeks after Christian Bale dropped out as the film's lead.

Sorkin's script is based on Walter Isaacson's best-selling biography of Jobs. Expect plenty of walk-and-talk sequences, inspirational speeches and other Sorkinisms, if the highly anticipated film can find a studio.

And as Deadline reports, that studio may be Universal. Sorkin is supposedly very close to a done deal with the company, and Boyle might stay on to direct. The lead is still up the air, but Michael Fassbender was the most recent name being thrown around.

The Hollywood Reporter says the most likely reason Sony dropped out was scheduling conflicts. Sony has several other films in production for 2015 and wanted to shoot later, while Boyle only had a short window to film and wanted the movie to go into production in January.

Producers are still in the midst of casting and have purportedly reached out to Scarlett Johansson and Seth Rogen for the part of Steve Wozniak.

We're pulling for you, Sorkin!