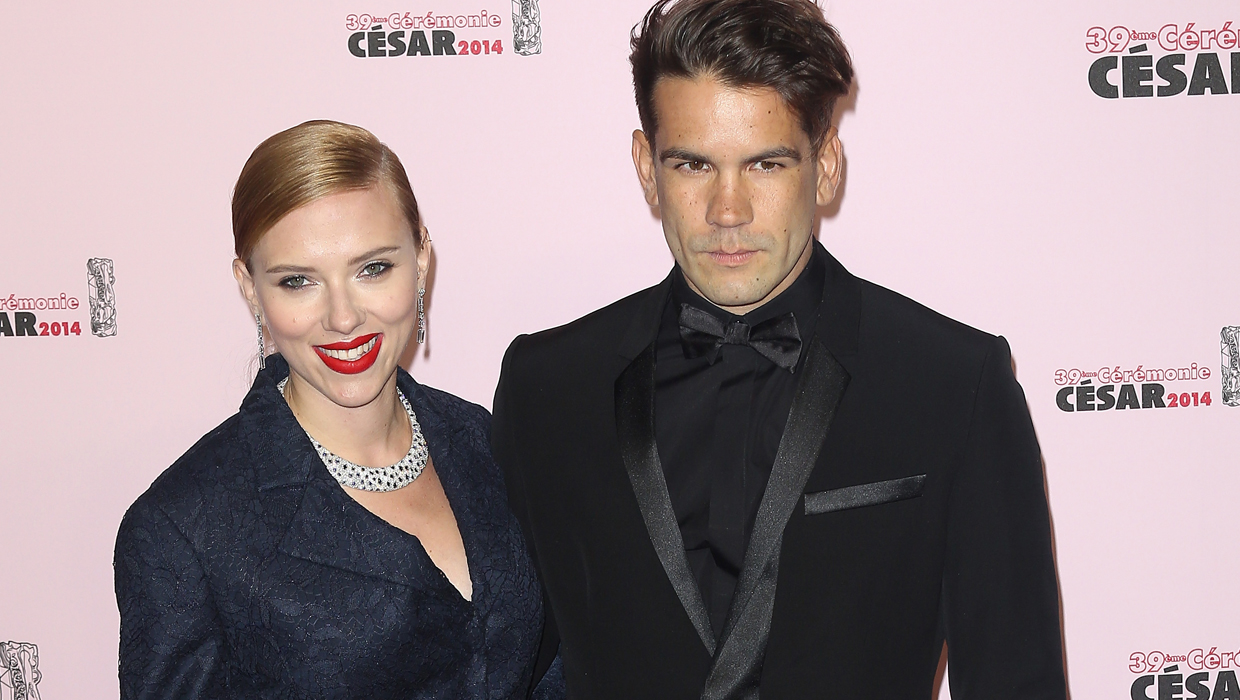 A spokesman for the 29-year-old actress told The Associated Press Thursday that Johansson and her fiance, Romain Dauriac, have welcomed a baby girl, whom they've named Rose.

He added that the couple is seeking privacy and are supporters of the No Kids Policy, the celebrity effort to keep famous folks' children out of the public eye.

Johansson and Dauriac, a French former journalist, have been engaged since September 2013. She was previously married to Ryan Reynolds (they split in 2010).

Johansson's recent credits include the films "Lucy," ''Chef," and "Captain America: The Winter Soldier." She'll reprise her role as Black Widow in next year's "Avengers: Age of Ultron."