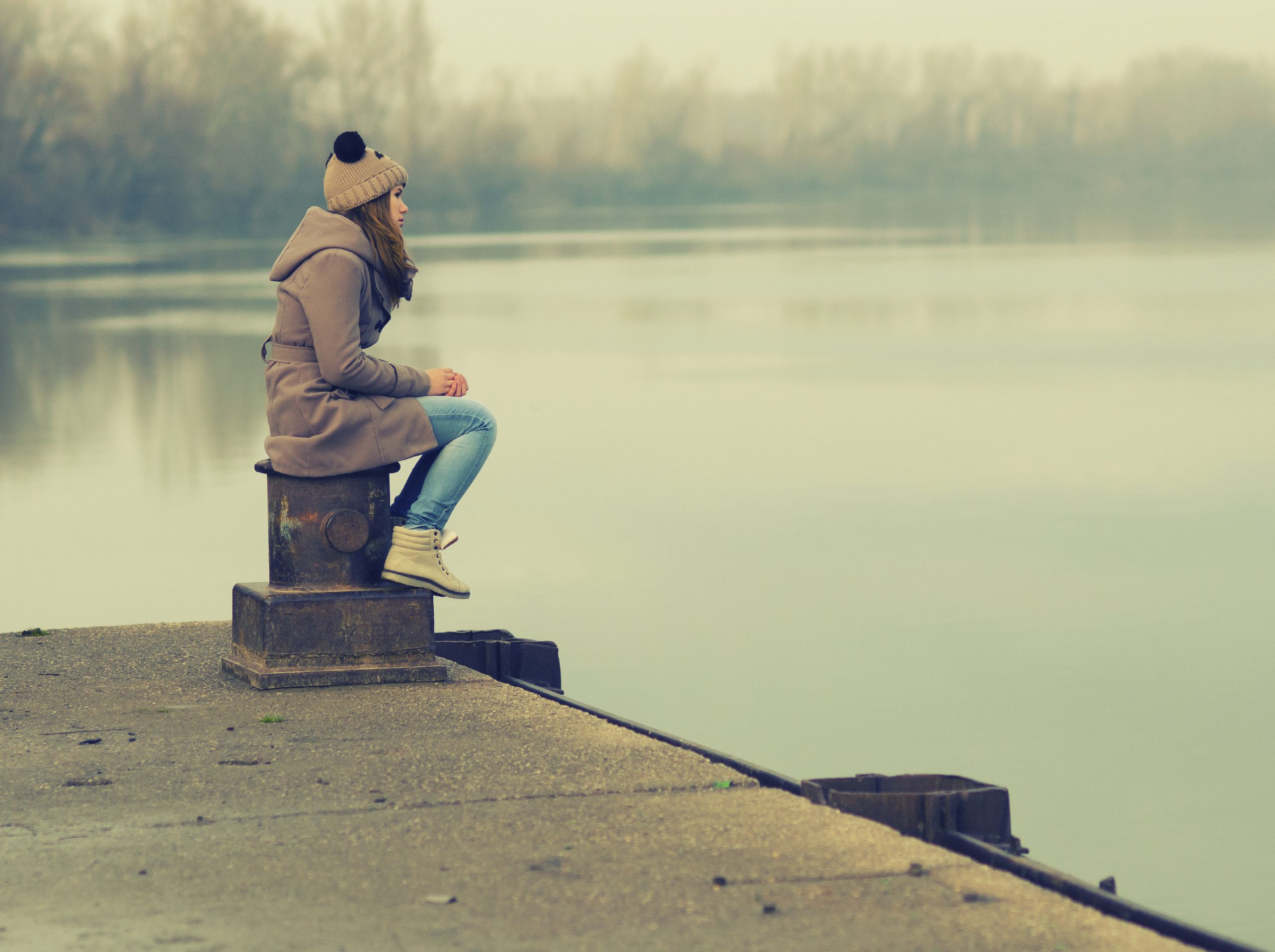 More Americans than ever before are living alone. Some people are better at this than others; they thrive on "alone time," and seem perfectly happy flying solo at the movies, restaurants and on vacation when the rest of the world couldn't imagine doing these things without a partner, spouse or friends.

But new research finds that even if you relish solitary living, too much "me time" could cut your life short. A study conducted by researchers at Brigham Young University finds both loneliness and social isolation could shorten a person's life span, comparable to the effects of obesity. Other research has compared the health impact of loneliness to smoking 15 cigarettes a day and drinking alcohol excessively.

"The present obesity epidemic had been predicted," write the authors in their study. "Obesity now receives constant coverage in the media and in public health policy and initiatives. The current status of research on the risks of loneliness and social isolation is similar to that of research on obesity 3 decades ago -- although further research on causal pathways is needed, researchers now know both the level of risk and the social trends suggestive of even greater risk in the future."

In older people, loneliness and social isolation were a clearer indicator of early mortality. But interestingly, the researchers found the association between loneliness and increased risk for early death is actually greater for younger populations.

For the study, published in Perspectives on Psychological Science, researchers analyzed data from a variety of health studies on loneliness, social isolation and living alone. The data accounted for more than 3 million study participants.

After controlling for variables such as socioeconomic status, age, gender and preexisting health conditions, they observed the increased likelihood of death was 26 percent for people who reported loneliness, 29 percent for those with social isolation and 32 percent those for living alone.

Lack of social connections had negative impact on a person's physical health. On the other side, having a strong social support through close relationships provided physical health benefits.

Life is too short, as they say. So spend it with those you love.