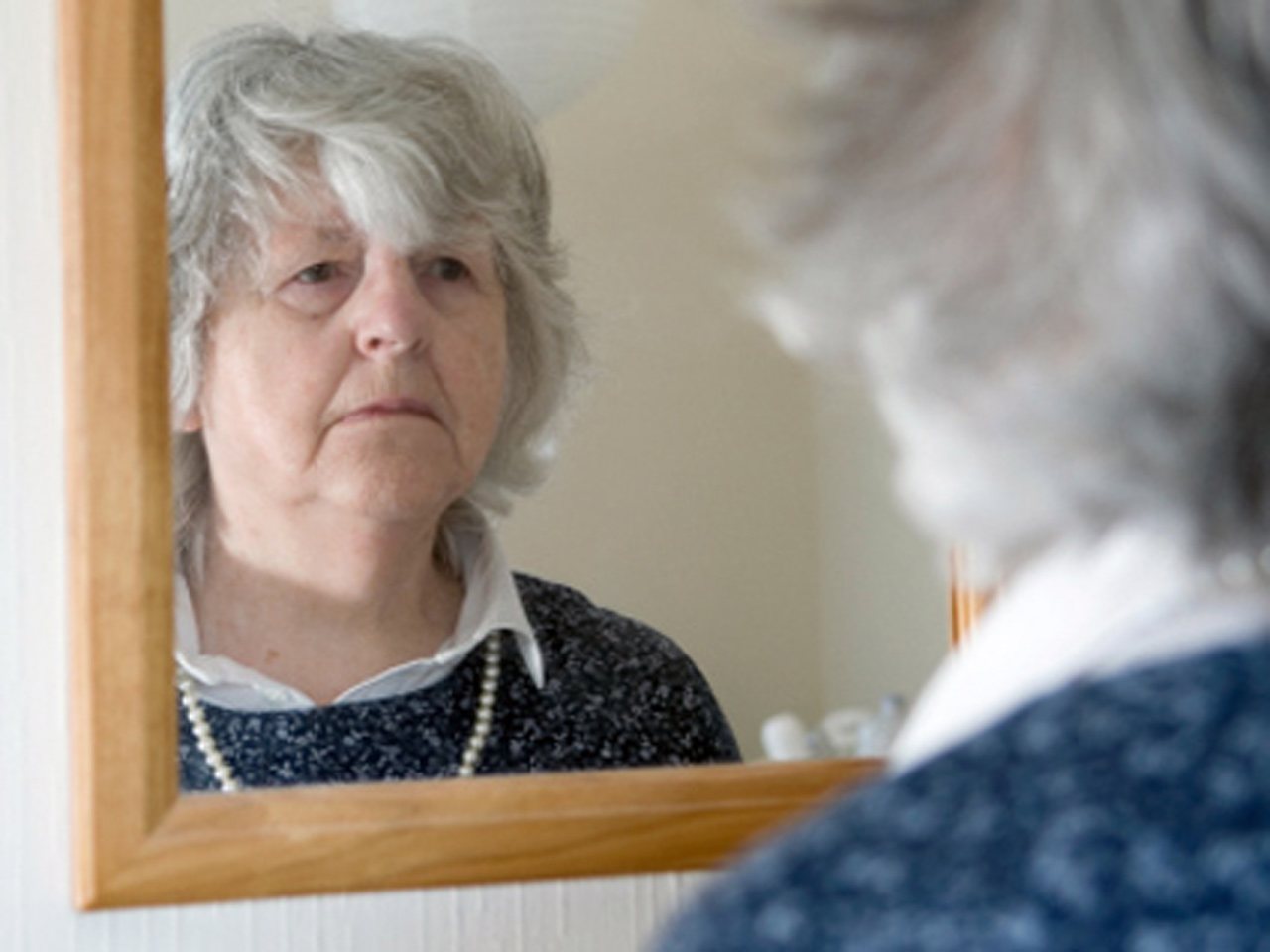 Social isolation may cause dire health effects for the elderly.

A new study, published in the Proceedings of the National Academy of Sciences on March 26, showed that older men and women who are apart from their family and friends had a 26 percent higher death risk during a seven year period who were the most social.

What's more, the risk of dying was still increased whether or not the person considered themselves lonely.

"They're dying of the usual causes, but isolation has a strong influence," study author Andrew Steptoe, an epidemiologist at University College London, said to the Los Angeles Times.

People living alone make up 25 percent of U.S. households, and the number of Americans who said they have no one to talk to about important matters grew from 10 percent in 1987 to 25 percent in 2004, the authors pointed out. In addition, the number of 55 to 64-year-olds living alone in the U.K. -- where the study took place --  has risen by 50 percent.

Researchers looked at 6,500 British adults over the age of 52 from 2004 until 2012. They were given a questionnaire to determine if they were socially isolated.

While loneliness did have an affect on a person's lifespan, the study authors found that it was often negated once demographic and other health factors were taken into account. Social isolation, however, was always a risk factor despite other extenuating circumstances.

"This finding suggests that the subjective experience of loneliness -- often thought to be the psychological manifestation of social isolation -- is not the primary mechanism explaining the association between social isolation and mortality," the authors wrote.

That doesn't meant that loneliness can't be caused by social isolation, and it may also signify people who have other health and mobility problems, the authors stated.

The authors noted that being socially isolated may make it less likely that someone else will notice signs of illness or worsening symptoms.

In addition, having contact with others may have additional health benefits. One other study revealed that holding a person's hand can lower blood pressure and reduce pain, while yet another showed that people who don't have physical contact can have higher levels of stress hormones and inflammation, TIME pointed out.

"This study shows more clearly than before that being lonely and isolated is not only miserable, it is a real health risk, increasing the risk of early death," Michelle Mitchell, director general at Age UK, told the BBC.

Mitchell pointed out that U.K. budget cuts to programs directed at the elderly may have detrimental affects.

"Across the country day care centers, often the only regular social life that many older people enjoy, are closing, social care support which can enable older people to leave the house is being cut down to the bare minimum, and too many older people are hidden behind closed doors struggling to cope."