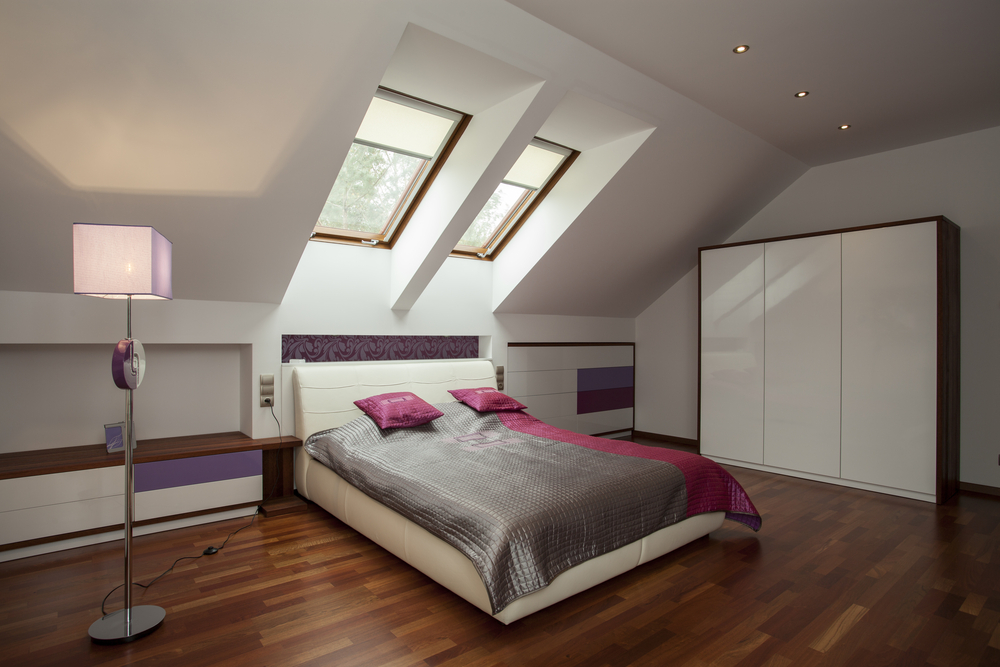 More Americans are living alone, according to the Census Bureau, reflecting a global trend that could have significant impacts on the economy and the environment.

In its America's Families and Living Arrangements report this week, the Census Bureau found that the percentage of one-person households has grown over the last 40 years, from 17 percent of total households in 1970 to 27 percent in 2012.

Over the same time period, the share of family households decreased from 81 percent to 66 percent of total households.

A possible explanation: People are getting married later. In fact, the average age at marriage has grown five years since 1970, according to the Census Bureau.

"Whereas previous generations may have lived at home until they married in their early 20s, not only are adults getting married at an older age but they now are often living on their own before tying the knot," Jonathan Vespa, one of the report's authors, wrote on the Census Bureau's blog.

Using data from the 2012 Current Population Survey and the 2011 American Community Survey, the Census Bureau estimated that 32 million Americans live by themselves. More than half of them are women, but men have been closing the gap.

And America is not alone. According to the business research firm Euromonitor International, the findings mirror a global trend. In Sweden, 47 percent of households are inhabited by one person. The share is around 32 percent in Japan. In Canada, it's around 28 percent.

Globally, the number of one person households has risen by 30 percent over the last 10 years, and according to a 2012 report from Euromonitor International, the trend is having a worldwide impact on consumer spending patterns.

"These households tend to have a steady source of income with no family responsibilities and hence have a high potential for spending on discretionary items," the report's authors write.

Thus, more people living alone could be good for business. According to the research firm, the trend presents opportunities in industries ranging from housing, appliances and leisure to food packaging, as living alone often means eating alone.

"Single consumers have a high demand for frozen or ready meals that are portable and single-portion food," the Euromonitor International report states.

Good for business, possibly not so good for the environment. More single person households, Euromonitor International notes, means a higher per capita consumption of natural resources like water, energy and land, which has led countries like Great Britain to consider an occupancy tax to encourage more space-efficient living arrangements.

The trend, and related concerns, isn't entirely new. In 1967, sociology professor John Belcher wrote in the Journal of Marriage and the Family that "rapidly increasing numbers of people" in the U.S. were living alone, citing the 1960 census. He argued that a possible factor was the dominance at the time of the small nuclear family at the expense of the extended family.

"In our modern, urbanized society, adults without a spouse or children often do not have siblings or surviving parents with whom to reside, and the ties with other relatives are not strong enough to encourage common habitation."

Euromonitor International's list of factors currently contributing to the global trend include increased standards of living, the growing tendency of younger people to focus on education and careers while delaying marriage, the rise in global female employment and the growing ability of women to support themselves, and an aging population that has led to more elderly people living alone.