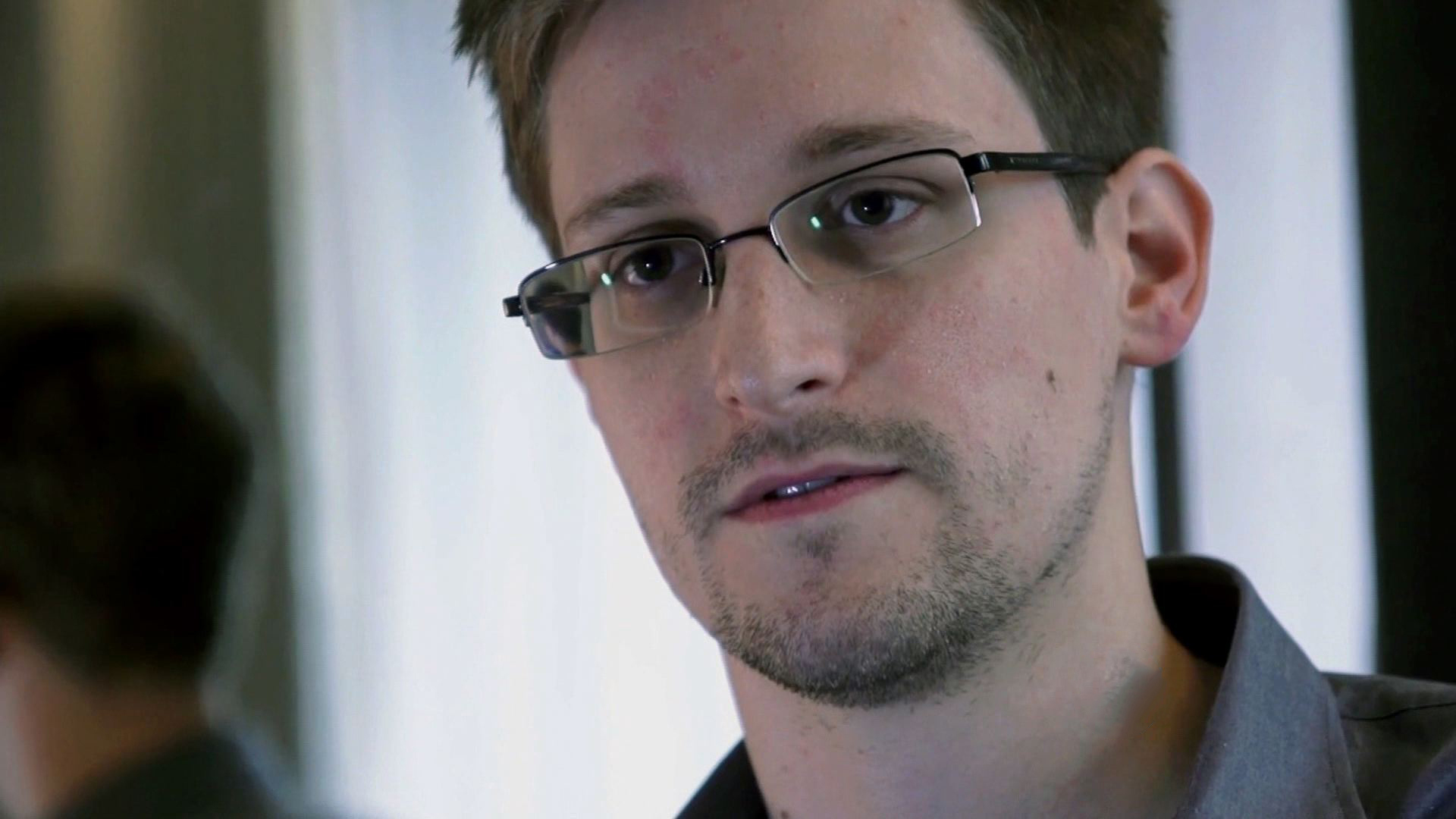 The decision by a computer technician to leak top-secret government documents in what he has said was an effort to expose sweeping surveillance programs that pose "the greatest danger to our freedom and way of life" was "an act of treason," Sen. Bill Nelson, D-Fla., charged Monday.

"This is deliberately taking highly, highly super-compartmented classified information and giving it directly out," Nelson said. The whistleblower, 29-year-old Edward Snowden, he added, "ought to be prosecuted under law - extradited and prosecuted. We cannot have national security if our secrets cannot be kept."

Snowden, who said he had worked as a contractor at the National Security Agency an as an employee of the CIA, is said to have taken refuge in Hong Kong.

Sen. Saxby Chambliss, R-Ga., vice-chair of the Senate Intelligence Committee, told reporters Monday he agreed with Nelson that Snowden should be "somehow extradited back" to "let him explain to a jury why he puts sources and methods at risk." Asked if he believed Snowden's actions were treasonous, Chambliss remarked, "if it's not, it's pretty damn close."

"I think the question is should thousands of very junior employees know about this - that's one question," Nelson said. "But the one thing that can be done is for people to see that the law is going to be obeyed, and it's going to be enforced, and that's what I hope is going to happen."