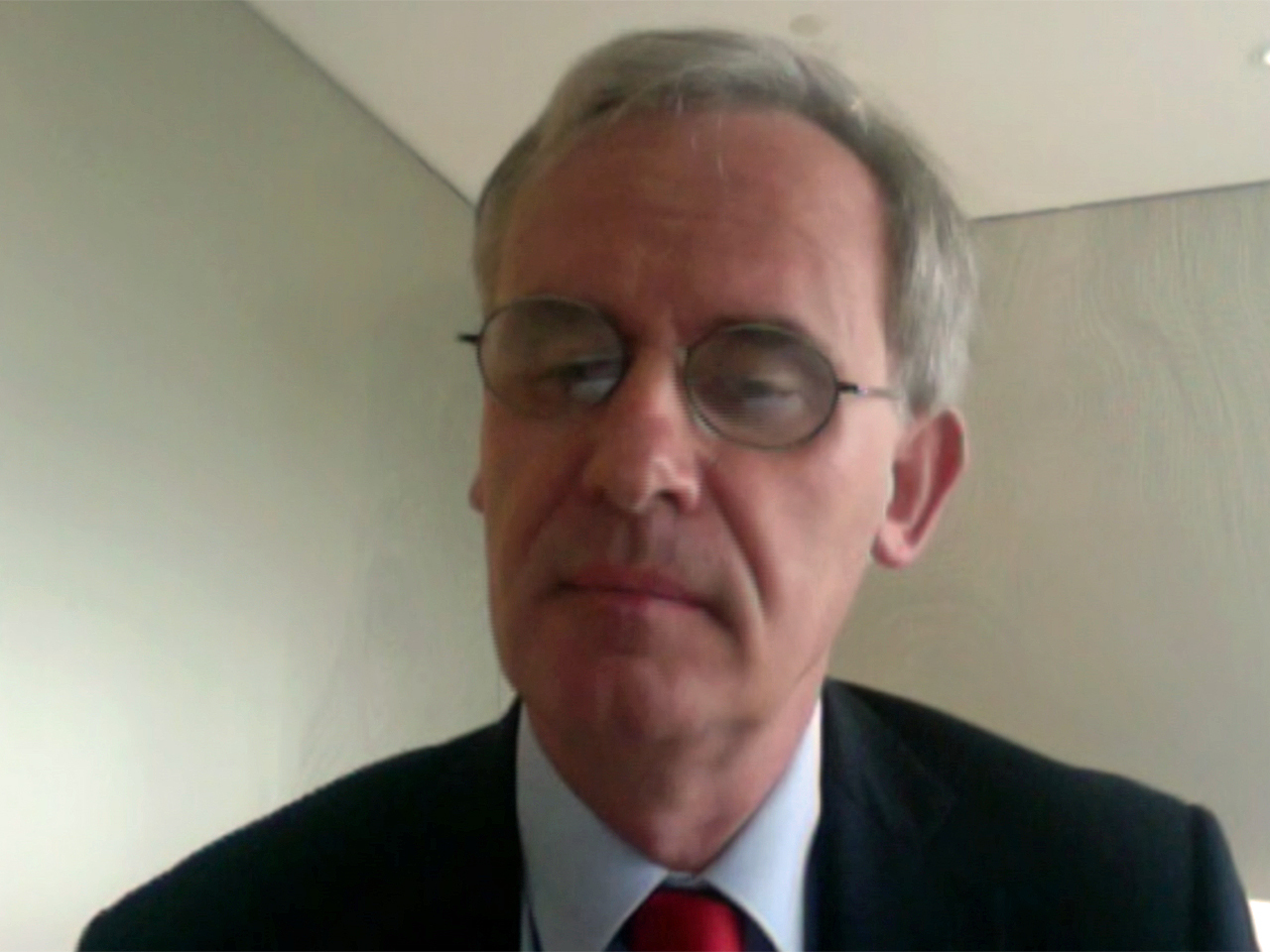 The man who claims to be the whistleblower behind the revelation that the National Security Agency is gathering troves of data on individuals' telephone and internet use was well-aware that his actions could land him in prison for the rest of his life, but he couldn't "live with himself" if he hadn't spoken out, according to a British journalist who has spent days speaking to him in Hong Kong.

"Edward Snowden has more or less accepted his life as he knew it as over," Guardian reporter Ewan MacAskill told Sky News in a Monday morning interview from Hong Kong via Skpe.

"He's lost touch with this family, his partner. His best option is maybe asylum in someplace like Iceland. That's his best chance. He realizes himself the likeliest option is he could end up in prison," said MacAskill.

The Guardian released a video interview with Snowden himself on Sunday, saying the purported leaker had never intended on hiding behind anonymity and asked for the interview to be published.

Snowden, a 29-year-old former CIA employee who currently works as a contractor for the National Security Agency as an employee of contracting giant Booz Allen Hamilton, claimed responsibility for the leaks that have roiled Washington for the last week, saying: "I have no intention of hiding who I am because I have done nothing wrong."

Booz Allen confirmed later Sunday that Snowden worked for their firm for less than three months, assigned to a team in Hawaii.

"News reports that this individual has claimed to have leaked classified information are shocking, and if accurate, this action represents a grave violation of the code of conduct and core values of our firm. We will work closely with our clients and authorities in their investigation of this matter," the company said in a statement.

MacAskill told Sky that while Snowden had planned his leak of the NSA information for at least two years, he had no way of planning the events to follow.

"Chinese authorities could say, 'look we've got this U.S. surveillance specialist with lots of secrets, lets question him.' Americans will say, 'we want to extradite him,' so no one's sure what's going to happen," the reporter told Sky, which is a CBS News partner network.

Hong Kong still enjoys some independence, but is effectively administered as part of China. While Hong Kong has a separate extradition treaty with the U.S. government, Beijing has the power to overrule that decision.

Working out of an NSA office in Hawaii, Snowden copied the documents he subsequently disclosed to the Guardian and asked his supervisors for time off to receive treatments for epilepsy. The Washington Post reports he told no one -- not even those closest -- about what he was doing.

MacAskill said Snowden was afraid in the days after he left his job and U.S. soil for Hong Kong that he might be quietly detained by U.S. agents -- that, in the reporter's words, "some CIA guys in the middle of the night might whisk him away."

The reporter suggested the fact that Snowden had now spoken out publicly, and his whereabouts were known, might actually make him harder for the U.S. to detain, should criminal charges be filed by the American government.