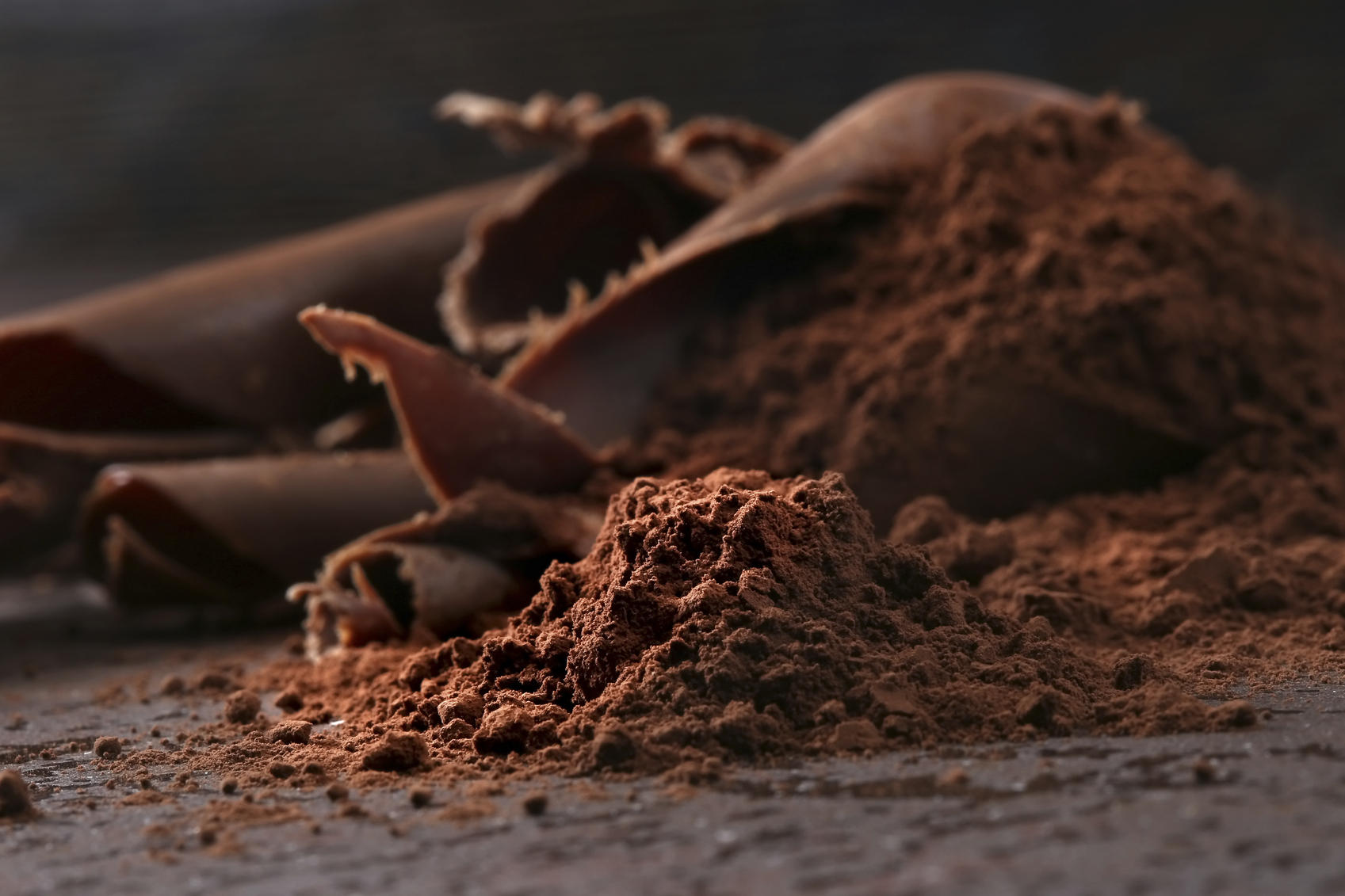 U.S. Sen. Charles Schumer is urging federal regulators to look into a "snortable chocolate" powder, saying he's worried that it could prove harmful and is being marketed like a drug.

In a letter Saturday, the New York Democrat asked the Food and Drug Administration to investigate the use of caffeine in inhalable food products such as so-called Coco Loko. It's gotten buzz in recent weeks.

Schumer, the Senate minority leader, says there are too many unanswered questions about a product pitched under the innocent-sounding name of chocolate.

"This suspect product has no clear health value," he said in a statement. "I can't think of a single parent who thinks it is a good idea for their children to be snorting over-the-counter stimulants up their noses."

It promises feelings of well-being, mental focus, ecstasy-like euphoria and a rush of "motivation that is great for partygoers to dance the night away without a crash," according to Orlando, Florida-based Legal Lean's website.

It notes that the claims haven't been vetted by the FDA. The agency has said it hasn't yet determined whether it has authority to regulate snortable chocolate.

Legal Lean Co., which sells Coco Loko online for $19.99 for a 1.25-ounce (3.5-gram) tin, did not return a call seeking comment. Founder Nick Anderson has said he didn't consult any medical professionals but believes Coco Loko is safe. He said he developed it from snortable chocolate that's circulated in Europe in recent years.

Doctors have said they're not certain what the effects of inhaling chocolate might be, but several expressed concerns.

"The question is, what are the risks of doing it?" said Dr. Andrew Lane, director of the Johns Hopkins Sinus Center, told the Washington Post. "There's no data, and as far as I can tell, no one's studied what happens if you inhale chocolate into your nose. When I mention it to people, nobody's ever heard of it."

Lane suggested the physical effects might not be what users bargained for. "First, it's not clear how much of each ingredient would be absorbed into the nasal mucus membranes. And, well, putting solid material into your nose — you could imagine it getting stuck in there, or the chocolate mixing with your mucus to create a paste that could block your sinuses," he told the Post.

Dr. Bruce Y. Lee, an associate professor at Johns Hopkins Bloomberg School of Public Health, summed up his reaction in a health blog he writes for Forbes: "Why in the world would you snort chocolate (along with energy drink ingredients) when you can just eat it? What's next? Sticking Hershey's kisses in your ear?"