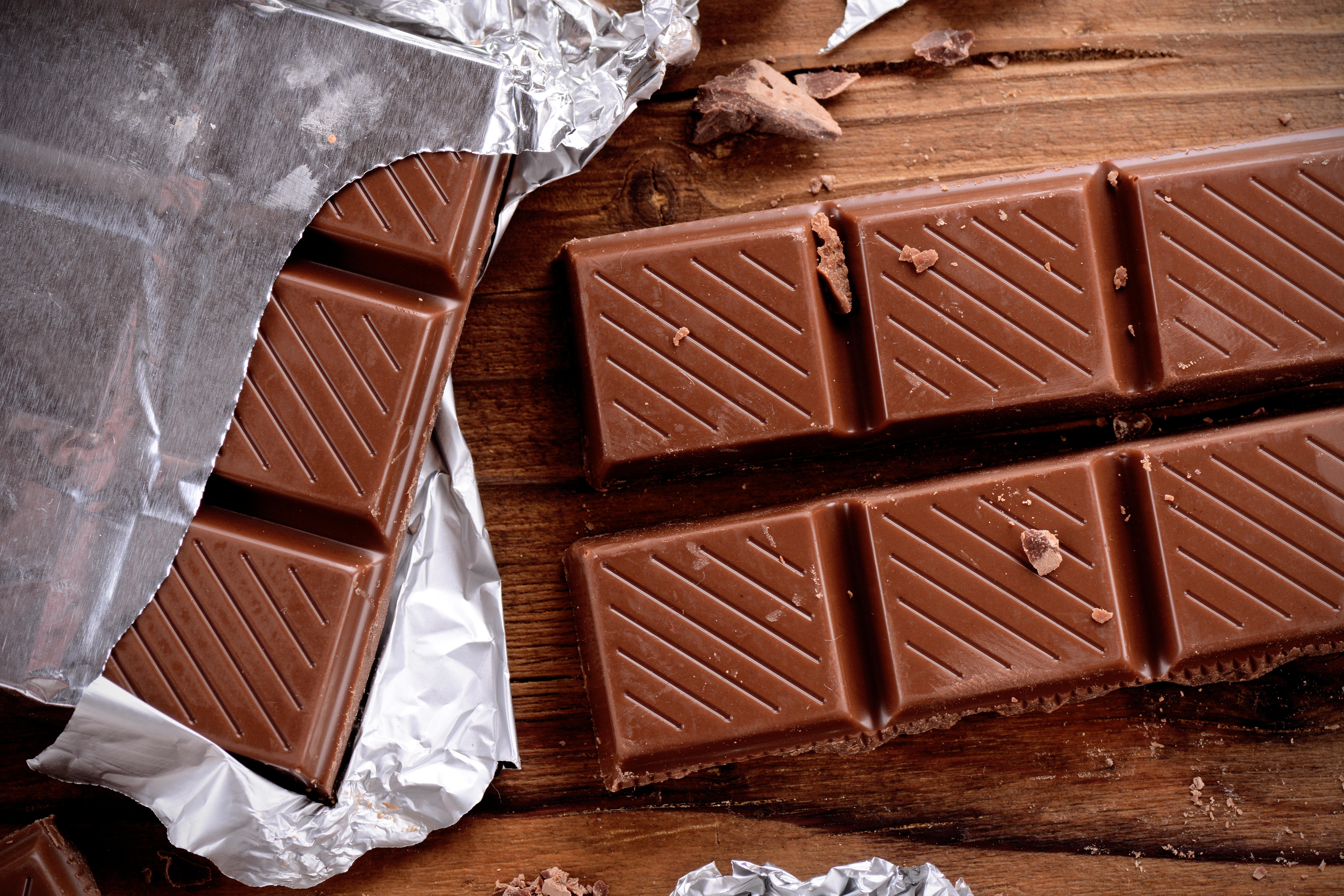 Past studies have linked eating cocoa products, such as dark chocolate, with cardiovascular benefits, but there hasn't been a lot of research on chocolate and atrial fibrillation, an irregular heartbeat condition linked with a higher risk for stroke and heart failure, said study author Elizabeth Mostofsky, an epidemiology instructor at Harvard T.H. Chan School of Public Health. Some people with AFib describe the irregular heartbeat as feeling like a fluttering sensation.

Mostofsky and her colleagues analyzed a large Danish database of 55,502 men and women, combing through information on their dietary habits and health conditions recorded at the start of the Danish diet and cancer study. The scientists analyzed later health diagnoses, too, gleaned from a national patient database.

The authors found 3,346 cases of atrial fibrillation were diagnosed during the 13.5 years following the study's start.

When they looked at chocolate eating habits, they found that atrial fibrillation risk was:

A serving size was equal to one ounce – about 3 or 4 squares of chocolate. The data was similar for men and women, the authors noted.

The new findings are exciting, said Mostofsky, because there is very little research on atrial fibrillation and lifestyle factors.

"What we're saying here is that moderate chocolate consumption may be part of a healthy diet," Mostofsky told CBS News. Their findings are published in the journal Heart.

An estimated 2.7 to 6.1 million people in the United States have AFib, according to the U.S. Centers for Disease Control and Prevention. The number is expected to rise as the U.S. population continues to age.

"Unfortunately, there are no effective, proven therapies for the primary prevention of AF," experts from the Duke Center for Atrial Fibrillation at Duke University write in an accompanying editorial, so an easy, tasty way to reduce the risk would certainly be welcome. However, they sound a note of caution.

"It is exciting to think about the potential for fun public health announcements, such as 'Eat more chocolate and prevent AF!' ... However, is this message too good to be true?" they write. They say more research is needed and note a number of limitations in the Danish study group: the participants were almost exclusively white; socioeconomic levels, which may affect health status, were not tracked; and the chocolate consumers had lower levels of other risk factors including hypertension and diabetes.

The study didn't look at the type of chocolate consumed, but Mostofsky said the darker the chocolate, the more flavanols it contains, an antioxidant that may promote healthy blood vessel function.

"This is not carte blanche to eat large amounts of chocolate," said Mostofsky. "Moderate amounts of dark chocolate as part of a healthy diet would be a good choice."