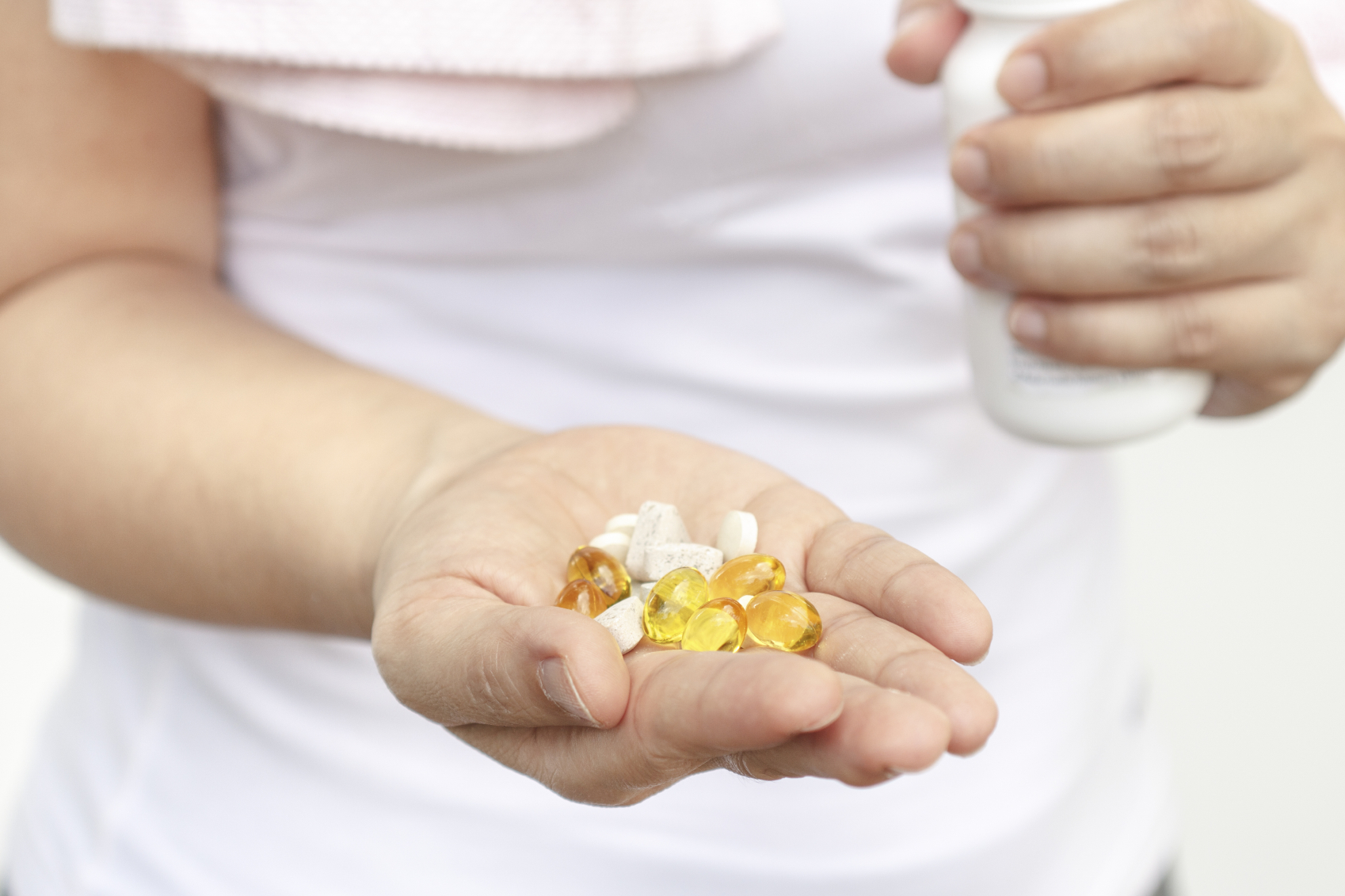 A stimulant banned from competitive sports has been found in more than a dozen dietary supplements marketed for "burning" body fat.

Researchers found the stimulant -- called oxilofrine -- in 14 supplement brands sold in the United States. All of the products listed the substance on their labels, but under the alternative name of methylsynephrine.

Experts said the results raise more questions about the loose regulation of dietary supplements in the United States. Unlike drugs, supplements do not have to be proven effective, or even safe, before hitting the market.

Oxilofrine, a stimulant, raises blood pressure and heart rate, and in some countries it's used as a prescription drug for low blood pressure. The World Anti-Doping Agency considers oxilofrine a doping agent, and has banned it from sports, the researchers noted.

Since 2009, several athletes have been suspended after testing positive for the drug. But they've claimed they unknowingly ingested oxilofrine through supplements.

"So it's been known since at least 2009 that dietary supplements may contain oxilofrine," said Dr. Pieter Cohen, lead researcher on the new study and an assistant professor at Harvard Medical School in Boston.

Now there's "definitive proof," said Cohen, who reported the findings in the April 7 issue of the journal Drug Testing and Analysis.

"This really raises the question, what is the FDA doing?" Cohen said, referring to the U.S. Food and Drug Administration.

An FDA spokesperson said the agency is taking action. Last week, it sent warning letters to manufacturers of eight dietary supplements that list methylsynephrine on their labels.

The substance fails to meet the definition of a "dietary ingredient," the FDA said, so any supplement containing it is misbranded. The companies were given 15 days to report the "specific steps" they will take to bring their products into compliance with the law.

But while oxilofrine (or methylsynephrine) is a prescription medication in some countries, the FDA does not classify it as a drug, said spokesperson Lyndsay Meyer.

It is simply considered a substance with stimulant-like effects, she said.

Cohen noted that no one knows what risks a healthy person could face from taking oxilofrine regularly.

But, he said, it's essentially a synthetic version of ephedra -- which the FDA banned from dietary supplements more than a decade ago because of serious risks including heart attack and stroke.

"We know that at prescription doses, oxilofrine increases heart rate and blood pressure," Cohen said. "The question is, what will that do in a healthy person who's exercising?"

A recent U.S. government study found that supplement side effects send about 23,000 Americans to the emergency room every year. When young adults landed in the ER, it was usually due to chest pain, palpitations or other cardiac effects related to a weight-loss or "energy" supplement.

Cohen questioned whether oxilofrine could have been behind some of those cases.

The current study analyzed 27 supplement brands marketed for "fat burning" that listed methylsynephrine on the label. It turned out that 14 actually contained the ingredient in varying doses, but six brands served up prescription-level doses or higher, the researchers found.

Some of the highest-dose brands included HyperDrive 3.0, Shredder, Fastin, Lean Pills and Tummy Tuck, according to the report.

Some, but not all, of the manufacturers included in the study were sent the FDA warning letter.

"They demonstrate once again that rogue companies will ignore the laws designed to protect consumers," said Steve Mister, president of the Council for Responsible Nutrition.

"We urge the FDA to use all the resources at its disposal to take action to sanction these companies -- and others -- to remove the products from the marketplace," Mister said.

"It's a constant game of cat-and-mouse," Carome said. "These companies will respond to the FDA letter, then maybe go back to what they were doing. Or just change their name. It's easy for them to escape enforcement."

Carome called the new findings "disturbing, but certainly not surprising."

Cohen agreed that the oxilofrine situation is one symptom of a bigger problem. Even if a supplement is unsafe, he said, it could go undetected.

"The FDA has no effective system for detecting hazardous supplements," Cohen said. Instead, it relies on doctors and consumers to submit reports of harm.

For now, Cohen had this advice for consumers: "If it lists methylsynephrine on the label, avoid it. And more broadly, avoid products marketed as weight-loss or 'workout' supplements. They either don't work or could be spiked with drugs."