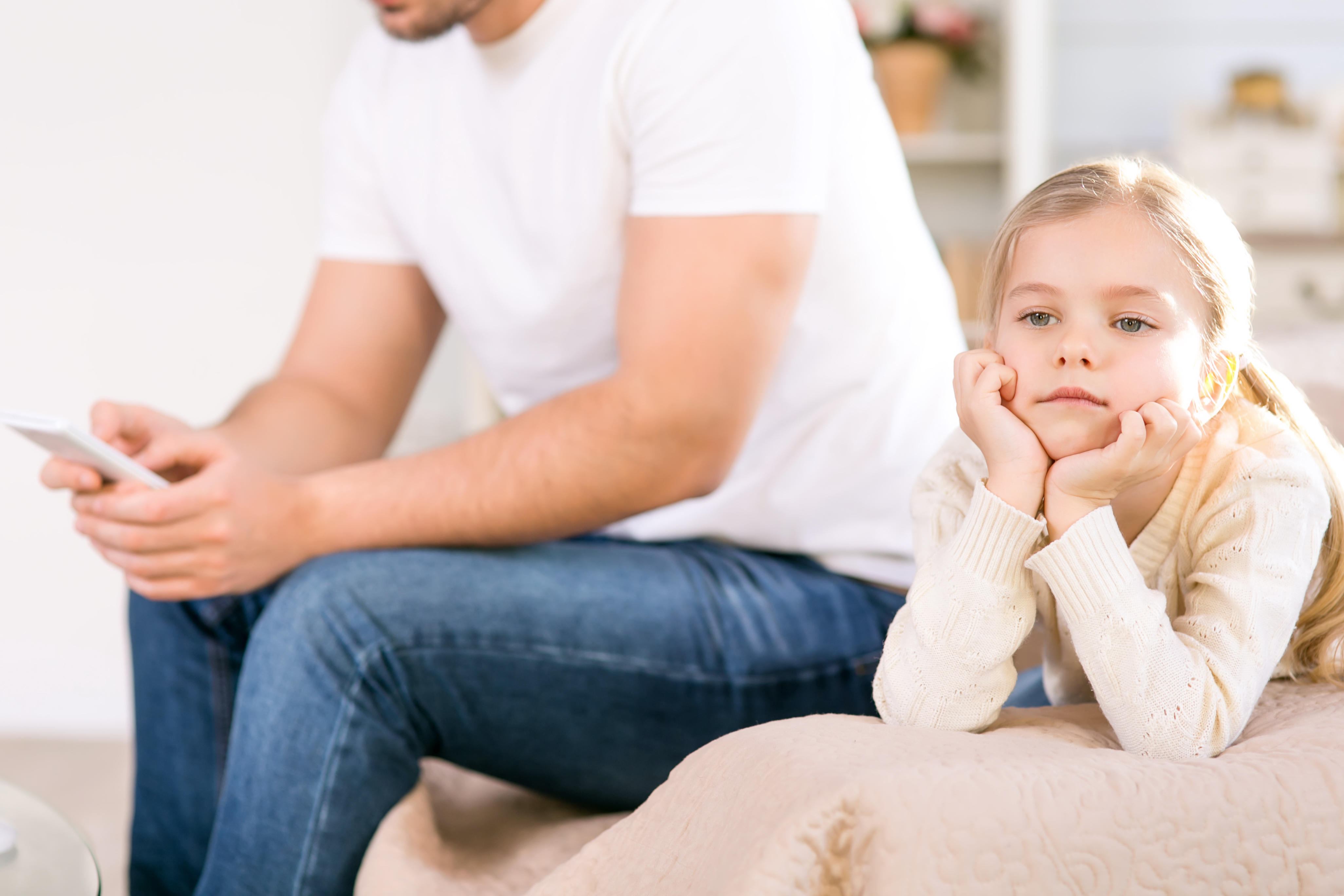 Parents, which do you respond to first – your ring tone or your toddler’s crying?

Mobile devices like smartphones and tablets can be distracting from child-rearing, upending family routines and fueling stress in the home, a small, new study finds.

Her comments stem from her team’s study involving interviews with 35 parents and caregivers of young children in the Boston area.

“This tension, this stress, of trying to balance newly emerging technologies with the established patterns and rituals of our lives is extremely common, and was expressed by almost all of our participants,” Radesky said.

“We have to toggle between what might be stress-inducing or highly cognitively demanding mobile content and responding to our kids’ behavior,” she said.

The result, said Radesky, is often a rise in parent-child tension and overall stress.

The findings make sense to Joseph Bayer, an assistant professor in the School of Communication at Ohio State University.

“Given past research on texting while driving and mentally demanding tasks, I can see how ‘texting while parenting’ would lead to some cognitive and emotional conflict,” said Bayer, who wasn’t involved in the new study.

But, Bayer cautioned that it might be too soon to say how parental device use will actually affect either the parent or child over the long haul.

“Just because parents feel like these things are emotionally challenging does not mean there are negative effects over time,” he said.

Modern parents and caregivers interact with tablets, smartphones and other communication devices for about three hours a day, the study authors said in background notes.

Radesky’s team previously found that when parents used mobile devices during meals they interacted less with their children, and became stressed when children tried to grab their attention away from the device.

The new study included 22 mothers, nine fathers and four grandmothers. Participants were between 23 and 55 years old (average age 36) and cared for toddlers or young children up to age 8. Roughly one-third were single parents, and nearly six in 10 were white.

On the plus side, many parents said that mobile devices facilitated their ability to work from home. But that could fuel anxiety, too.

“How in the world do I have six messages, 17 notifications, text messages of people who are saying, ‘Why aren’t you answering the phone?’” one parent said in the study.

Some said smartphones provided access to the outside world, and alleviated some of the boredom and stress of child-rearing.

“I do feel like for me, it is my escape, but I’m not sure it’sthe healthiest escape,” one mother admitted.

On the down side, caregivers described being caught in a tug-of-war between their devices and their children.

Many parents also admitted that using a mobile device could affect their mood, thereby affecting interactions with their child. They also acknowledged that their children would sometimes act out to get their attention if they spent excessive time on their device. Caregivers would then sometimes react angrily, souring relations with the child, the researchers reported.

For “families struggling to stay unplugged,” Radesky has some advice:

The study findings were published Oct. 12 in the Journal of Developmental & Behavioral Pediatrics.