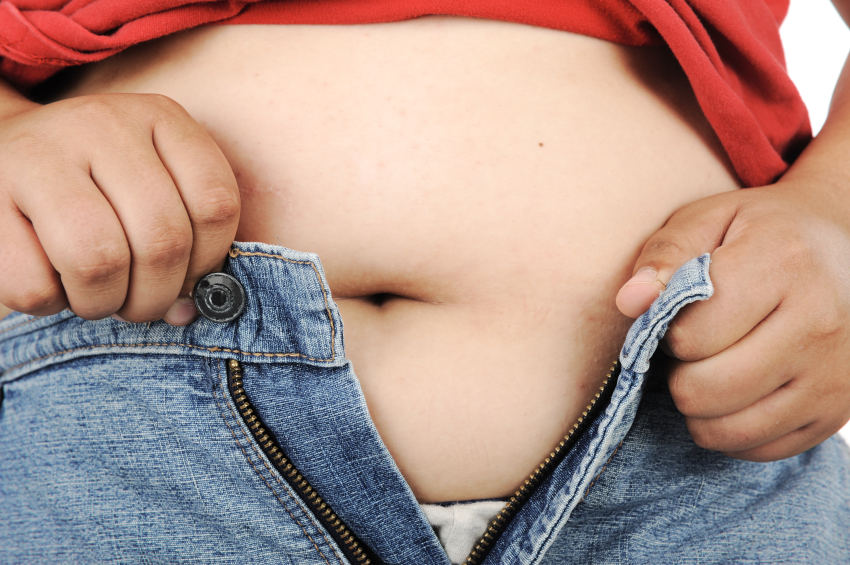 Parents of obese children often perceive their offspring as healthy, even if the child's weight requires medical intervention, according to a new study.

The paper, published in the Journal of the Academy of Nutrition and Dietetics, also finds parents frequently resist lifestyle changes that encourage the child to develop healthy eating and exercise habits early in life.

For the study, researchers at the University of California, San Diego School of Medicine looked at surveys filled out by 202 parents who had children enrolled in the obesity clinic at Hasbro Children's Hospital in Providence, R.I. The average child in the study was 14 years old, though ages ranged from 5 to 20. More than two-thirds of children were female and 94 percent could be classified as clinically obese, which is defined as a person with a body mass index higher than 30.

Almost a third of the parents -- 31.4 percent -- told the researchers they thought their child's health was excellent or very good.

Overall the researchers found that parents of obese children were more willing to work to improve their child's diet than they were in encouraging and enabling a child do more daily physical activity.

The researchers also observed parents who were obese themselves were even less likely to take steps to modify their child's diet and physical activity level.

"These parents may have tried making dietary changes in the past and were not effective, or felt overwhelmed by the situation and no longer felt capable of making changes," the authors write in the study. "Previous studies have shown that a parent's ability to lose weight and make nutritional changes is highly correlated with the child's ability to make similar changes."

About 61 percent of the parents in the study reported they were taking measures to help their child make changes to his or her diet, including eating more fresh fruits and vegetables and less junk food. Only 41 percent of the parents said they were taking steps to ensure their child got more exercise, through activities like organized sports, dancing and taking walks. Plenty of research finds that children are likely to become more physically active if parents make exercise a priority.

The researchers also found parents were more likely to make dietary changes if a physicians intervened and discussed health issues the child could potentially face if he or she didn't lose weight.

"Additional attention should be paid to whether parents view their own weight or their child's weight as a health problem, because these factors can detract a parent's readiness to make behavioral changes in either domain," the authors conclude.

Some previous research suggests that when it comes to a child's weight, parents often have unrealistic perceptions. A retrospective analysis of 69 studies, involving more than 15,000 children, found half of parents with an obese or overweight child thought their son or daughter was at a healthy weight or even underweight. By comparison, in other studies, only about 14 percent of parents with average-size children underestimated their child's weight.