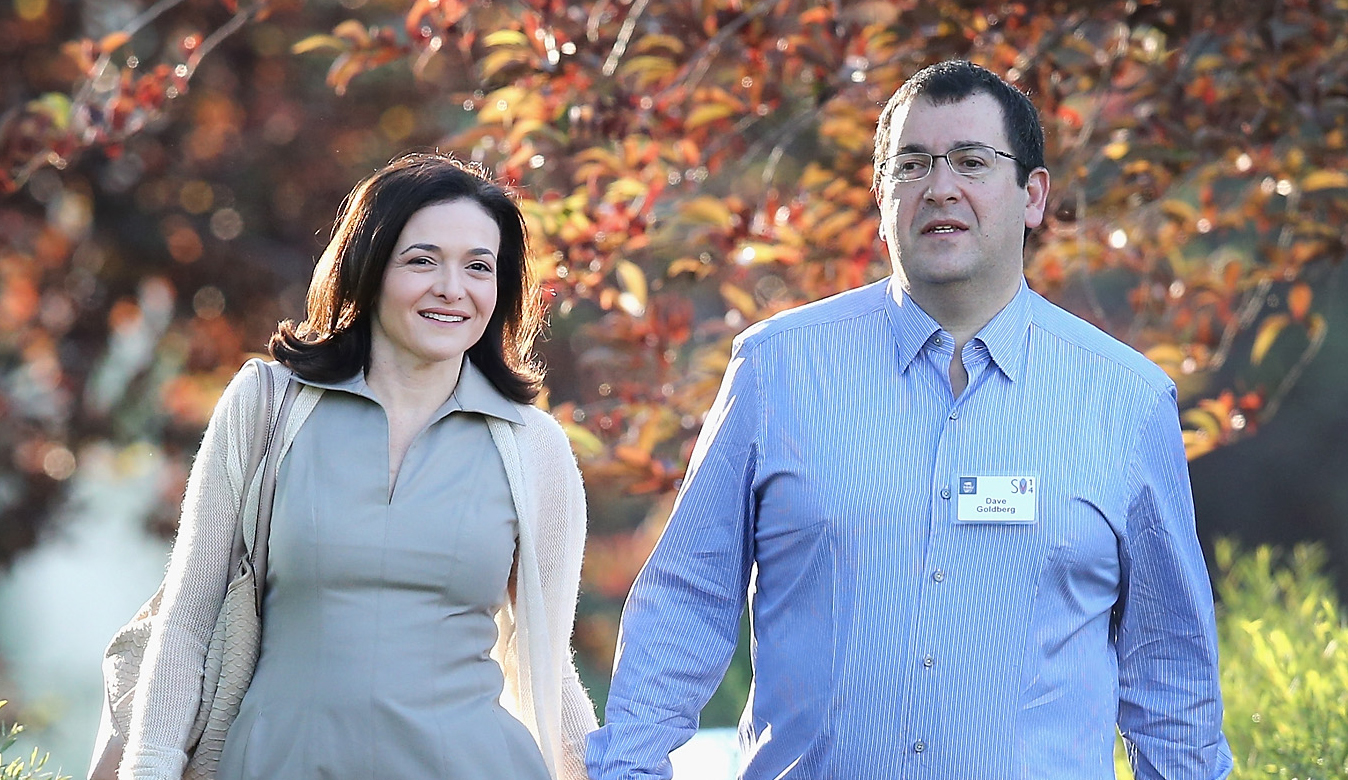 Facebook chief operating officer Sheryl Sandberg revealed that support from the wide community of users on the social network helped her cope after her husband's sudden death earlier this year. Sandberg opened up about it on the public question-and-answer site Quora, where she also addressed a wide range of topics from gender equality in the workplace to how she starts her day.

Sandberg wrote about the loss of her husband David Goldberg, who died while on a vacation to Mexico in May, in response to a question about what she does to stay motivated.

"I stay motivated by working on things I really care about," she wrote. "Facebook's mission continues to be important to me because I believe so deeply that an open and connected world will help create a better world."

Then Sandberg said Facebook itself helped her "get through what has been the hardest year of my life." Her post continued:

When I lost my husband suddenly and unexpectedly in May, I felt very isolated -- I shared on Facebook and the support of strangers and friends made a huge difference. Recovering from loss is a huge part of the human condition and by connecting with people on Facebook I was reminded that I was part of that global community. Anything you experience, no matter how tragic or devastating, is something that other people are also going through. There's something universal about the ability to connect and share and say to someone else, "It gets better."

Sandberg also answered a question about her role models -- she named her mother; Serena Williams; and Salim Habayeb, a doctor she worked with at the World Bank who treated leprosy patients in India.

She praised Facebook CEO Mark Zuckerberg for doing "a really good job" of improving efficiency at the company this year, and said she makes it a priority to get home for dinner with her children each night.

And Sandberg, whose book "Lean In" encouraged women to take on more leadership in the workplace, also addressed the gender gap in the tech industry.

"The inequities that persist are everyone's problem," she wrote. "We quite simply can't afford to miss out on the contributions of half the population."

Noting that the number of women computer science majors has declined from 35 percent in 1985 to just 18 percent today, she warned, "Women are missing out on high-impact, flexible, well-paid, and exciting careers, and the industry is missing out on their ideas."