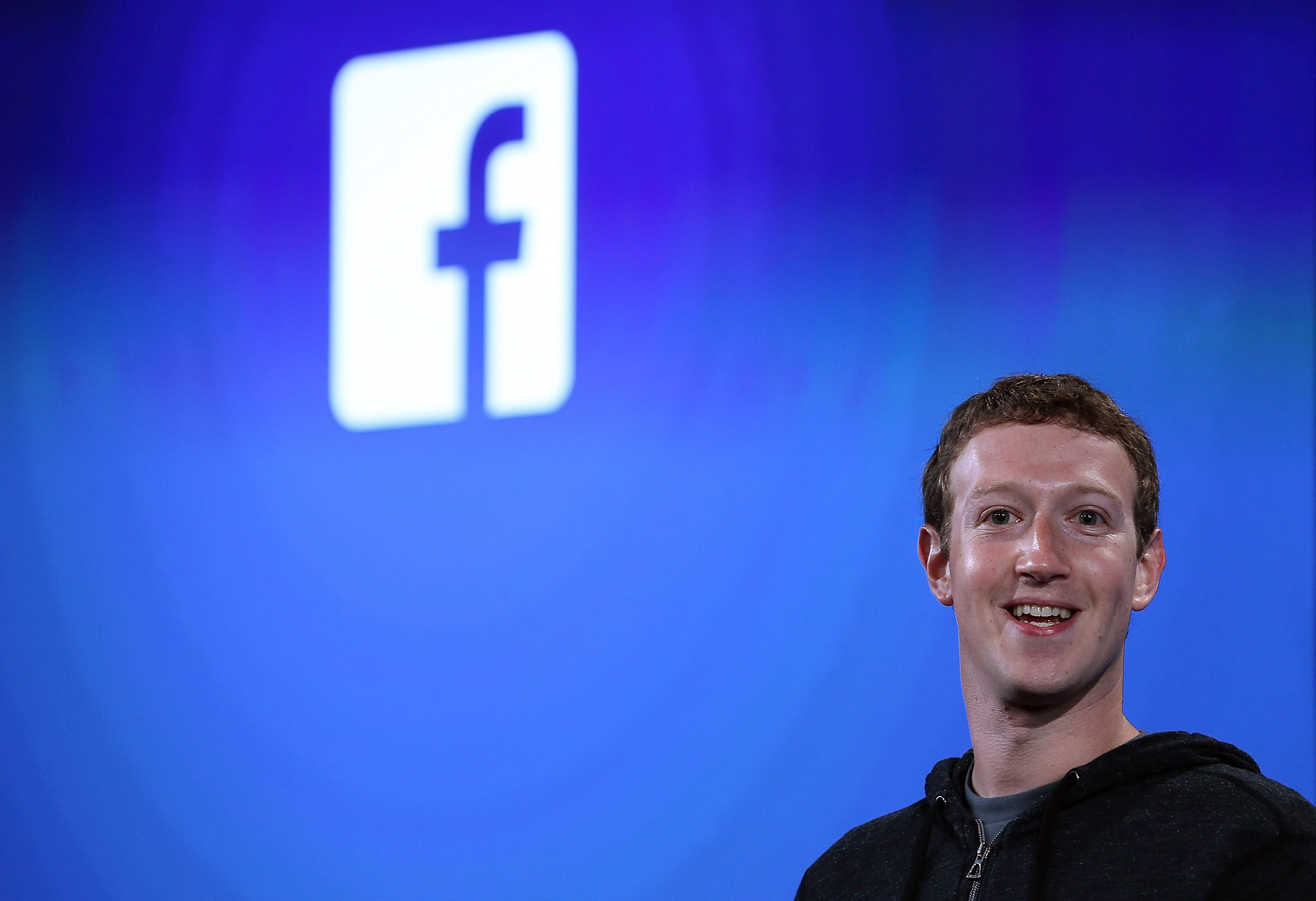 Facebook CEO Mark Zuckerberg is joining the chorus of those speaking out in opposition to Donald Trump's stance on "banning" Muslims, and the fear and anger some have directed at the Muslim community. On Wednesday, Zuckerberg posted a message of solidarity and inclusion on his Facebook page.

"I want to add my voice in support of Muslims in our community and around the world," he wrote.

After theParis attacks and hate this week, I can only imagine the fear Muslims feel that they will be persecuted for the actions of others.

As a Jew, my parents taught me that we must stand up against attacks on all communities. Even if an attack isn't against you today, in time attacks on freedom for anyone will hurt everyone.

Then Zuckerberg drew a connection to the broad diversity of Facebook -- the world's largest social network, with more than 1.5 billion monthly users worldwide -- and vowed to keep it a "peaceful and safe environment for you."

"Having a child has given us so much hope, but the hate of some can make it easy to succumb to cynicism. We must not lose hope," he wrote.

His message clearly resonated with many Facebook users. Within a day, the post had been shared more than 200,000 times and garnered more than 1.3 million "likes."

In a widely shared and commented-on post last week, Zuckerberg announced the birth of his daughter Max and pledged to give 99 percent of his Facebook shares -- currently worth some $45 billion -- to advance causes he believes will make the world a better place.