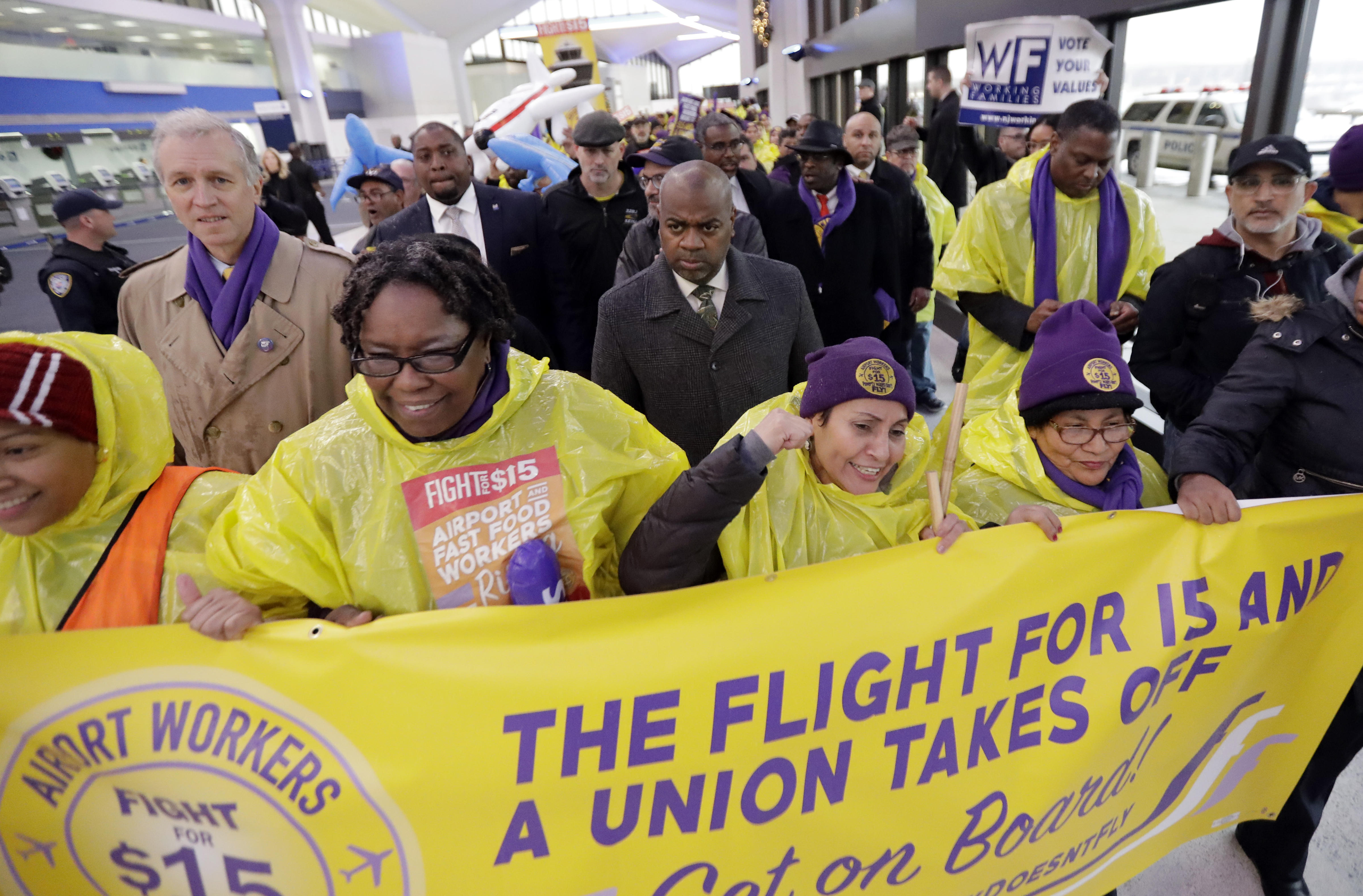 The Service Employees International Union, perhaps the single most politically powerful labor union in the country, is drastically cutting its budget in the wake of president-elect Donald Trump’s election victory.

The massive SEIU currently has an annual budget of $300 million. It is America’s second largest union, and represents nearly 2 million workers in the public and private sector.

According to Henry, the cuts are a direct result of Mr. Trump’s victory over Democrat Hillary Clinton in November’s election, along with the GOP’s continued control of Congress. With Mr. Trump and his Senate Republican allies poised to nominate dozens of judges, including a new Supreme Court justice, the SEIU fears its ability to collect dues from members will soon be significantly curtailed.

The SEIU recently spearheaded the “Fight for $15” movement that organized workers behind a higher minimum wage. Numerous Democratic lawmakers endorsed the proposal for a $15 minimum wage, including Sen. Bernie Sanders, the Democratic presidential primary runner-up. The SEIU backed Clinton in the primary.

Among the biggest worries for the SEIU and other labor unions is the possibility that Republican judicial appointees will expand “Right to Work” laws nationwide, which would prohibit unions in both the public and private sector from demanding their members pay dues.

“Right to Work” laws have already proven to be a serious blow to labor union’s ability to flex political muscle in states like Wisconsin and Michigan, two longtime Democratic bastions that voted for Mr. Trump last month.

“Because the far right will control all three branches of the federal government, we will face serious threats to the ability of working people to join together in unions,” Henry, the SEIU president, wrote in the internal memo.

“These threats require us to make tough decisions that allow us to resist these attacks and to fight forward despite dramatically reduced resources.”