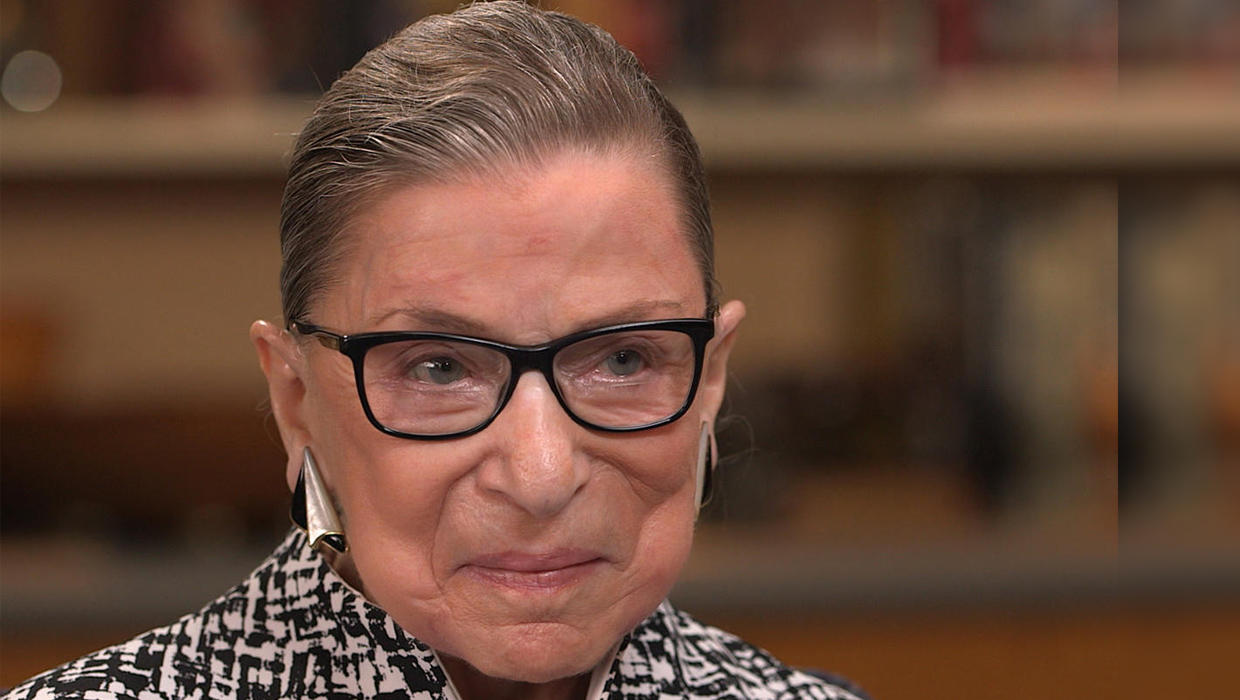 WASHINGTON Justice Ruth Bader Ginsburg hoped for a different outcome in last week’s election, but she made plain Monday that she accepts that Donald Trump will fill the Supreme Court’s 9-month-old vacancy.

The 83-year-old justice said the most immediate impact on the court of Trump’s election would be to fill the seat that Justice Antonin Scalia occupied until his death in February. “President Trump will fill it,” Ginsburg said in a question-and-answer session at a meeting of the Jewish Federations of North America in a Washington ballroom.

Ginsburg had criticized Trump in interviews last summer with The Associated Press and other news organizations, saying she did not want to consider the possibility that Trump could be elected. She apologized for her remarks soon thereafter.

Ginsburg had several times said a full bench of nine justices is better for the court to avoid inconclusive tie votes.

Questioned by attorney Kenneth Feinberg, Ginsburg also said the court has had a lighter workload in recent years because Congress has not passed much significant legislation. The court often is called on to interpret new laws and decide whether they pass constitutional muster.

“Perhaps Congress will do some work,” she said.

The friendly audience laughed at her recollection of Jewish life in Brooklyn during her childhood in the 1930s and ‘40s when Ginsburg said her family belonged to Reform and Orthodox congregations before they “got it right” by joining a synagogue affiliated with Conservative Judaism.

Ginsburg is one of three justices in their late 70s or 80s, and if she or Justices Stephen Breyer and Anthony Kennedy retire, Trump would have the chance to move the court significantly to the right.

There was no talk of retirement Monday, but Feinberg got the loudest cheer when he ended the session by saying, “May she continue in good health.”