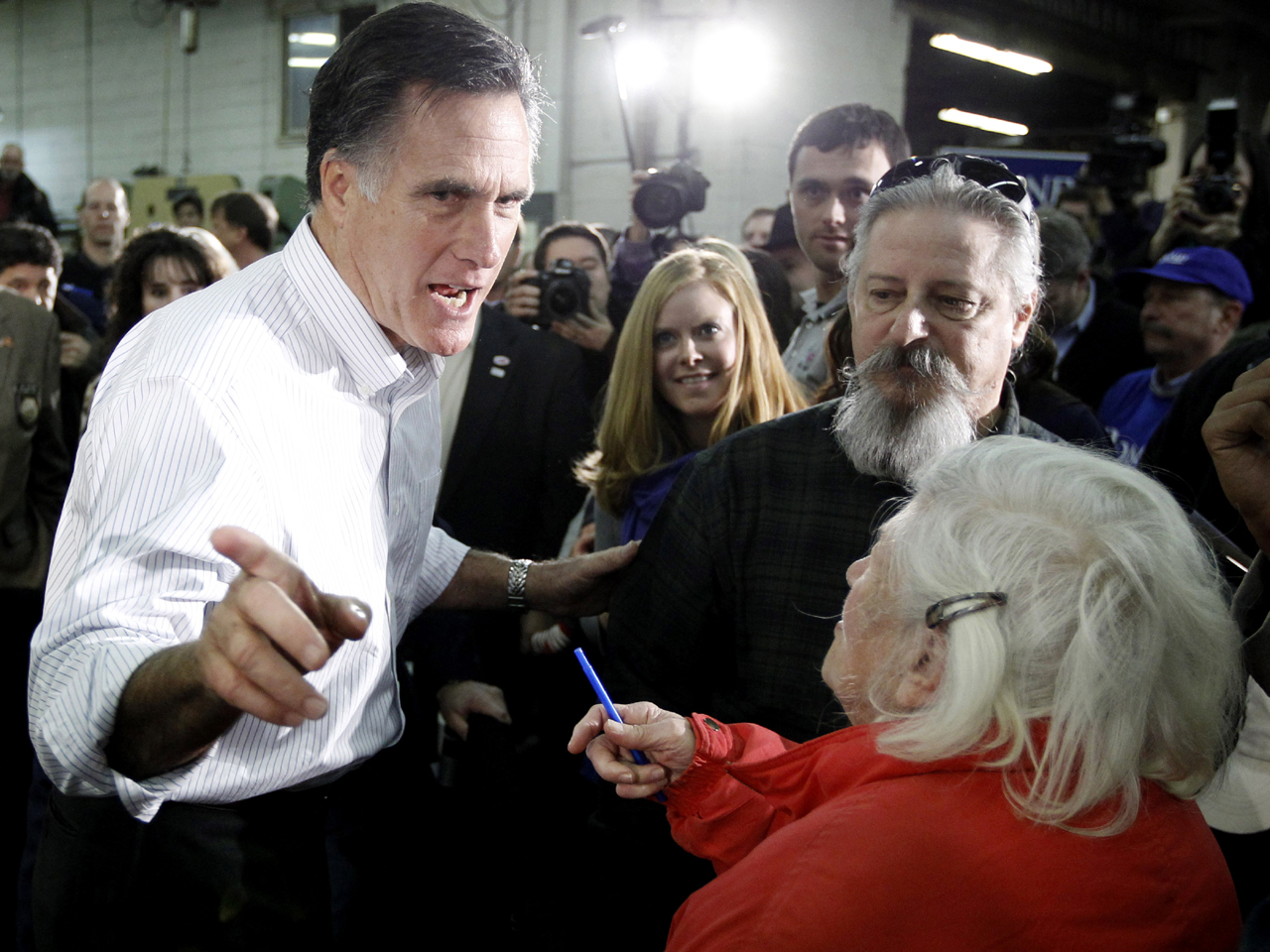 On primary day in New Hampshire, Bob Schieffer expects former Massachusetts Gov. Mitt Romney to win despite appearing to look for every way he can to lose.

Schieffer was surprised by Romney's comment Monday that he likes being able "to fire people" that provide him with poor service.

"The only thing worse you could say is in a time like this when people are out of work is that 'Herbert Hoover is my hero' or something like that," said Schieffer. "I mean, it just boggles the mind."

Special Section: Election 2012
Can Mitt Romney be stopped?
Romney: I like to "fire people" for bad service

While Romney made the comment in the context of choosing among different health insurance providers, his opponents seized on it and tried to paint him as being out of touch with voters.

"You know, when people are out of work there are certain words you just avoid, and saying 'I like to fire people' is one of them," Schieffer said.

Another recent Romney comment that surprised Schieffer was when the former investment firm executive said that he's been afraid of getting a "pink slip."