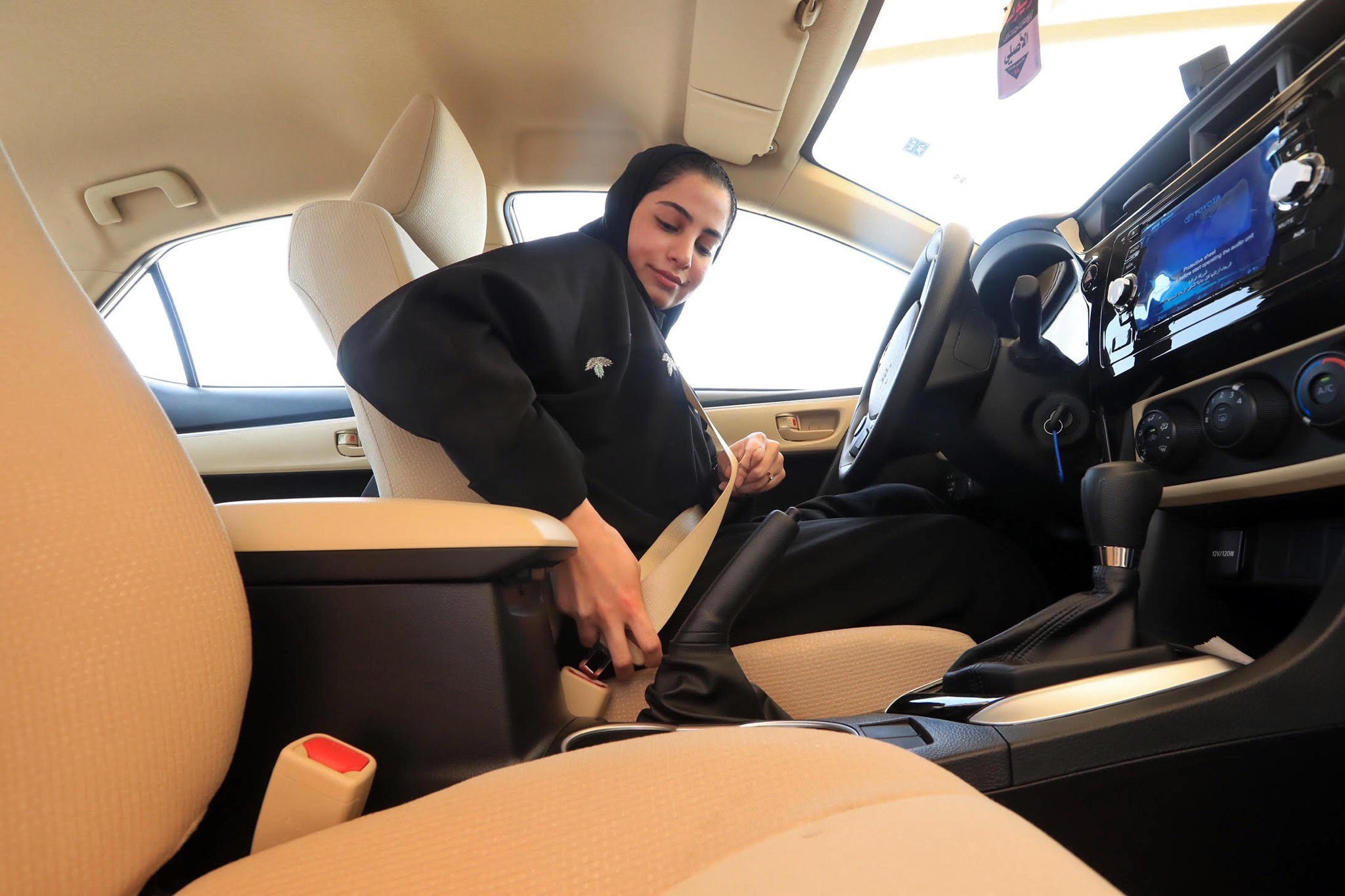 DUBAI, United Arab Emirates -- Saudi Arabia has issued the first driving licenses to 10 women as it prepares to lift the world's only ban on women driving on June 24, but the surprise move comes as a number of women who'd campaigned for the right to drive are under arrest. The government issued a statement saying the 10 women were issued the licenses at the General Department of Traffic in the capital, Riyadh, on Monday.

The women took a brief driving test before receiving their licenses as they'd already held driving licenses from other countries, including the U.K., Lebanon and Canada.

In March, "CBS This Morning" co-host Norah O'Donnell visited the country's first driving school for women. Dr. Ruba Alzuhairi was one of the women studying at the Princess Nourah bint Abdulrahman University in Riyadh.