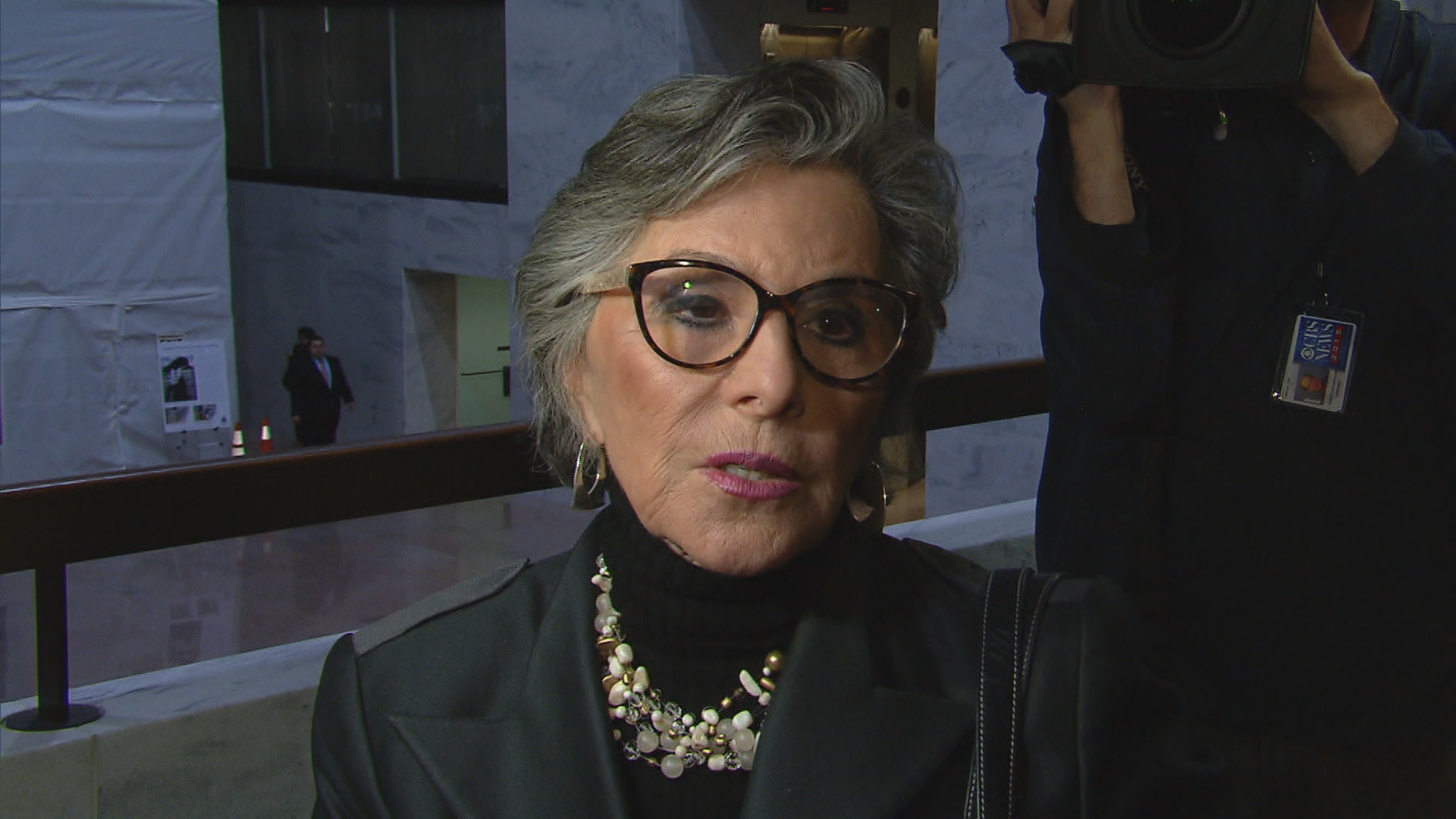 WASHINGTON -- With every mass shooting, the political debate intensifies over gun control.

California Democratic Senator Barbara Boxer has been one of the biggest proponents of new gun laws. She said Wednesday condolences aren't enough.

"It's heartbreaking to see another mass shooting in this great country," said Boxer of the San Bernardino shooting. "It looks like a war zone and it's not enough to keep lamenting these things. We have to take action."

Mass shootings have become so pervasive that Hillary Clinton was actually talking about guns in Orlando minutes before Wednesday's tragedy unfolded.

"It is time for us to say we are going to have comprehensive background checks, we are gonna close the gun show loopholes," Clinton said.

But most Republicans say there's no proof that more gun laws would do any good, and some even want more firearms.

"In most every case that we've had in this country, two things have been a common denominators. One, a mentally unstable person. Two, a gun-free zone," said former Arkansas Gov. Mike Huckabee, currently campaigning for the GOP presidential nomination.

Most of his fellow GOP presidential candidates steered clear of the politics, saying simply that they were "praying" for the victims.

"This is the beginning of all of this process. The task force is taking all suggestions from Democrats and Republicans," Speaker Ryan told CBS News.