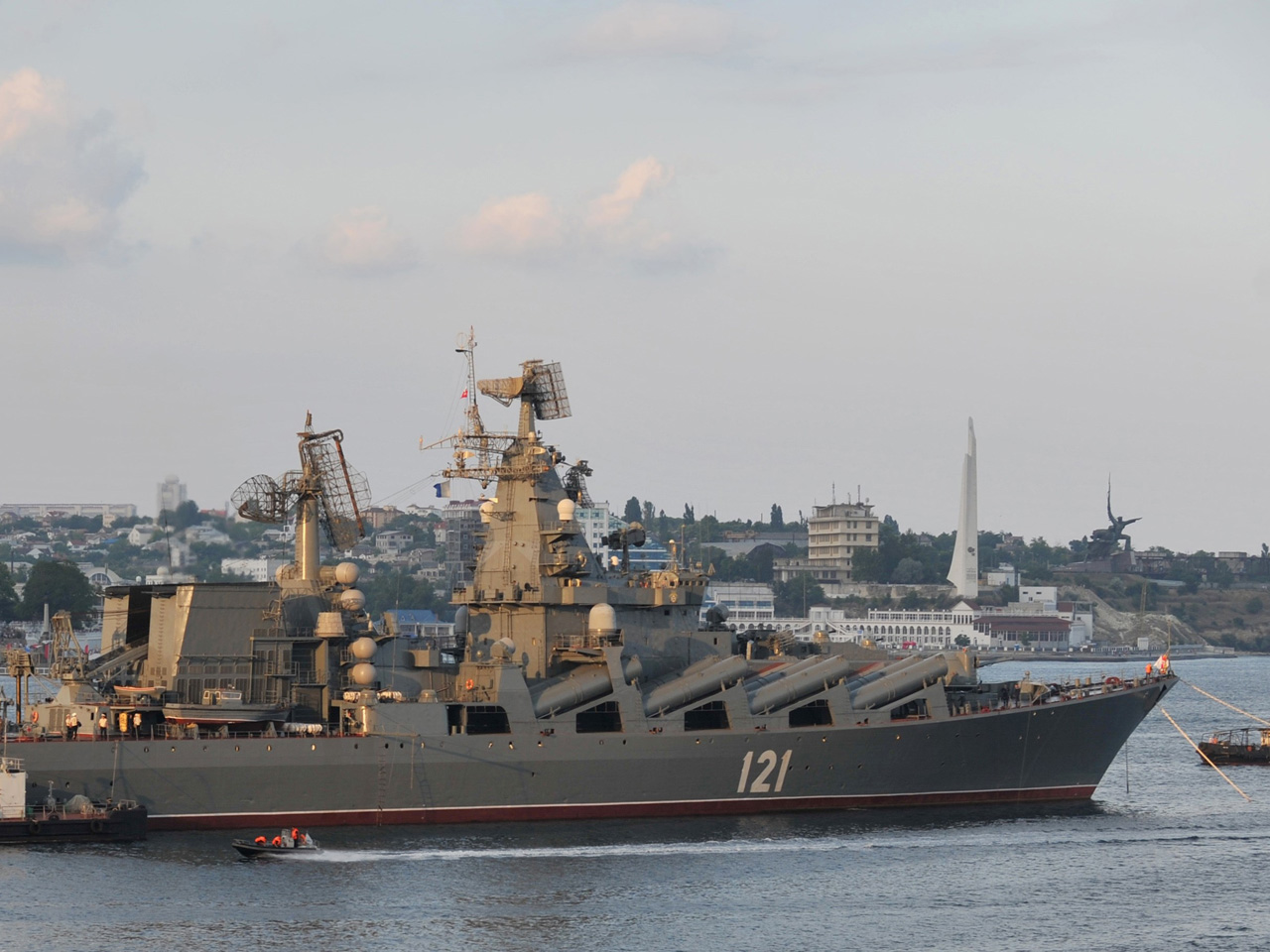 Moscow claims their boat only used small arms fire to ward off what was described as a Turkish fishing ship.

A ministry statement says the guided missile destroyer Smetlivy was unable to establish radio contact Sunday with the approaching Turkish seiner, which also failed to respond to visual signals and flares. So when the ship was 660 yards away, the destroyer fired and the Turkish vessel quickly changed course, passing within 540 yards.

The Defense Ministry said it summoned the Turkish military attache in Moscow over the incident.

The incident follows Turkey's downing of a Russian warplane near the Syrian border last week, which has set off an angry spat between the two nations that had developed close economic ties.

Tensions between Moscow and Ankara have been heightened since then, with Russia even imposing some economic penalties on their one-time ally. Moscow even went so far recently as to accuse the Turkish president and his family of personally benefiting from the illegal oil trade with Islamic State of Iraq and Syria (ISIS) militants.

Turkey insists the Russian plane violated its airspace despite numerous warnings it issued to the Russian pilots and has said it won't apologize for the downing, which killed a Russian pilot. A Russian marine also died trying to retrieve a second pilot.

Russia claims Turkey shot down its plane to protect what President Vladimir Putin has described as Turkish profiteering from the ISIS oil trade. Russia has imposed sanctions against Turkish products in retaliation for the downing.

Russian President Vladimir Putin has denounced the Turkish action as a "treacherous stab in the back," and insisted that the plane was downed over Syrian territory in violation of international law.

Russian Deputy Defense Minister Anatoly Antonov informed Turkish Rear Adm. Ahmet Gunes of "the possible harmful consequences of the reckless actions of Ankara in regard to the Russian military contingent fighting international terrorism in Syria," the ministry said in a statement.

Earlier this month, Turkey complained to Russia after a Russian sailor was allegedly photographed holding a rocket launcher as his ship passed through Istanbul.

Turkey and Russia originally found themselves at odds over the Syria conflict, with Ankara backing the U.S. coalition seeking to oust President Bashar Assad, and Moscow continuing its long tradition of supporting the Assad regime.

The incident occurred in the northern part of the Aegean, about 13 miles from the Greek island of Lemnos, the ministry said.