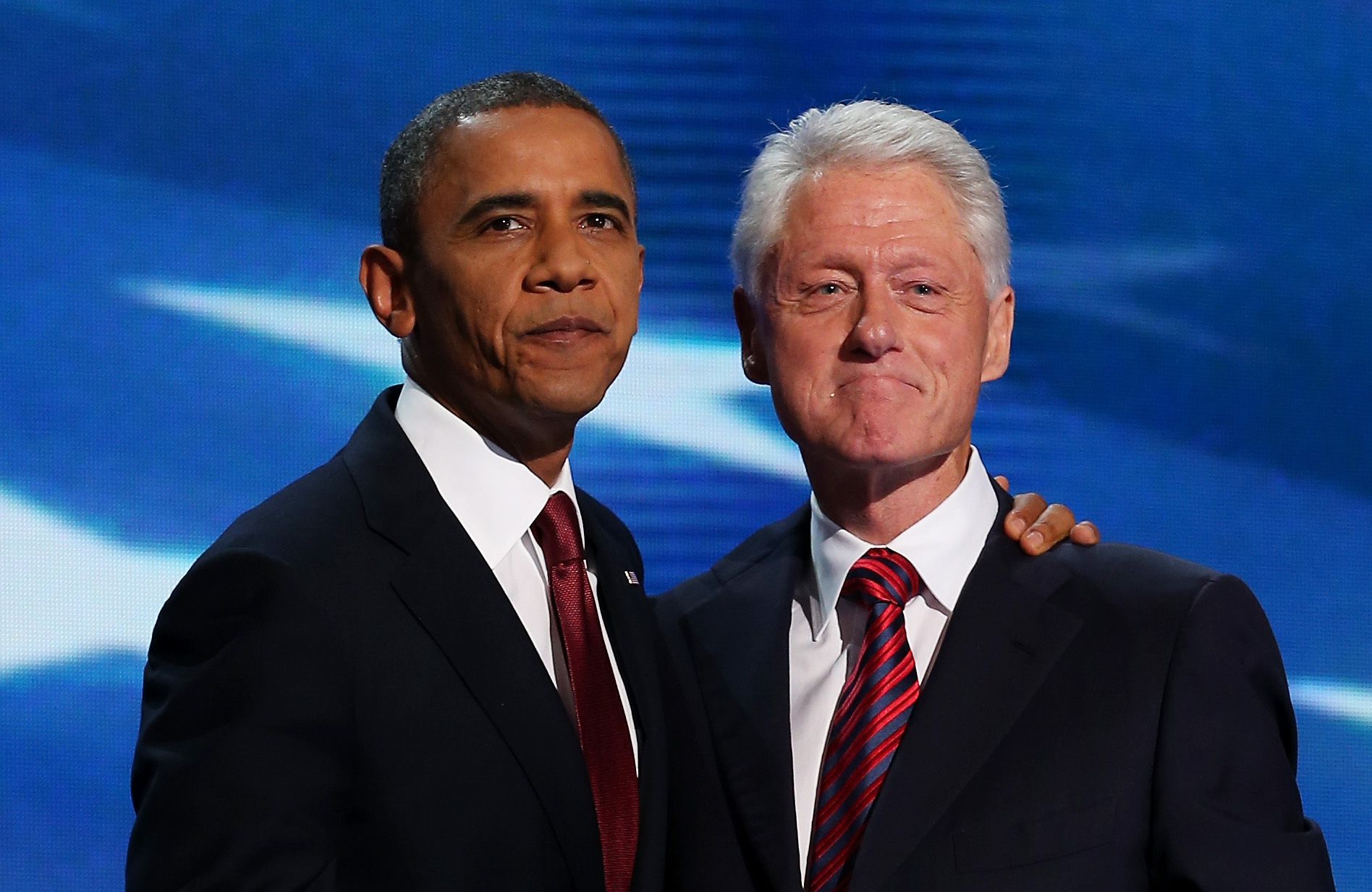 "He's a good soldier--helping his party's president," a narrator says in the spot, referencing Mr. Clinton's remarks Wednesday night. "But what did Bill Clinton say about Barack Obama in 2008?"

The spot then shows January 2008 video of the former president, who at the time was campaigning on behalf of his wife for the Democratic presidential nomination, saying, "Give me a break. This whole thing is the biggest fairy tale I've ever seen."

The narrator then evokes "23 million Americans struggling for work" and "a middle class falling further behind" before again showing Mr. Clinton saying, "Give me a break."

The Obama campaign shot back. "It takes a lot of brass for Mitt Romney to cite President Clinton, who last night dismantled the falsehoods upon which Mitt Romney's entire campaign is based. As President Clinton said, President Obama 'inherited a deeply damaged economy, put a floor under the crash, began the long hard road to recovery,' and because of his leadership, we're moving forward," Obama campaign spokesperson Lis Smith wrote in a statement.

In his remarkslast night, Mr. Clinton went out of his way to tell voters he truly believed Mr. Obama deserved reelection. "I just want you to know that I believe it," he said. "With all my heart, I believe it."