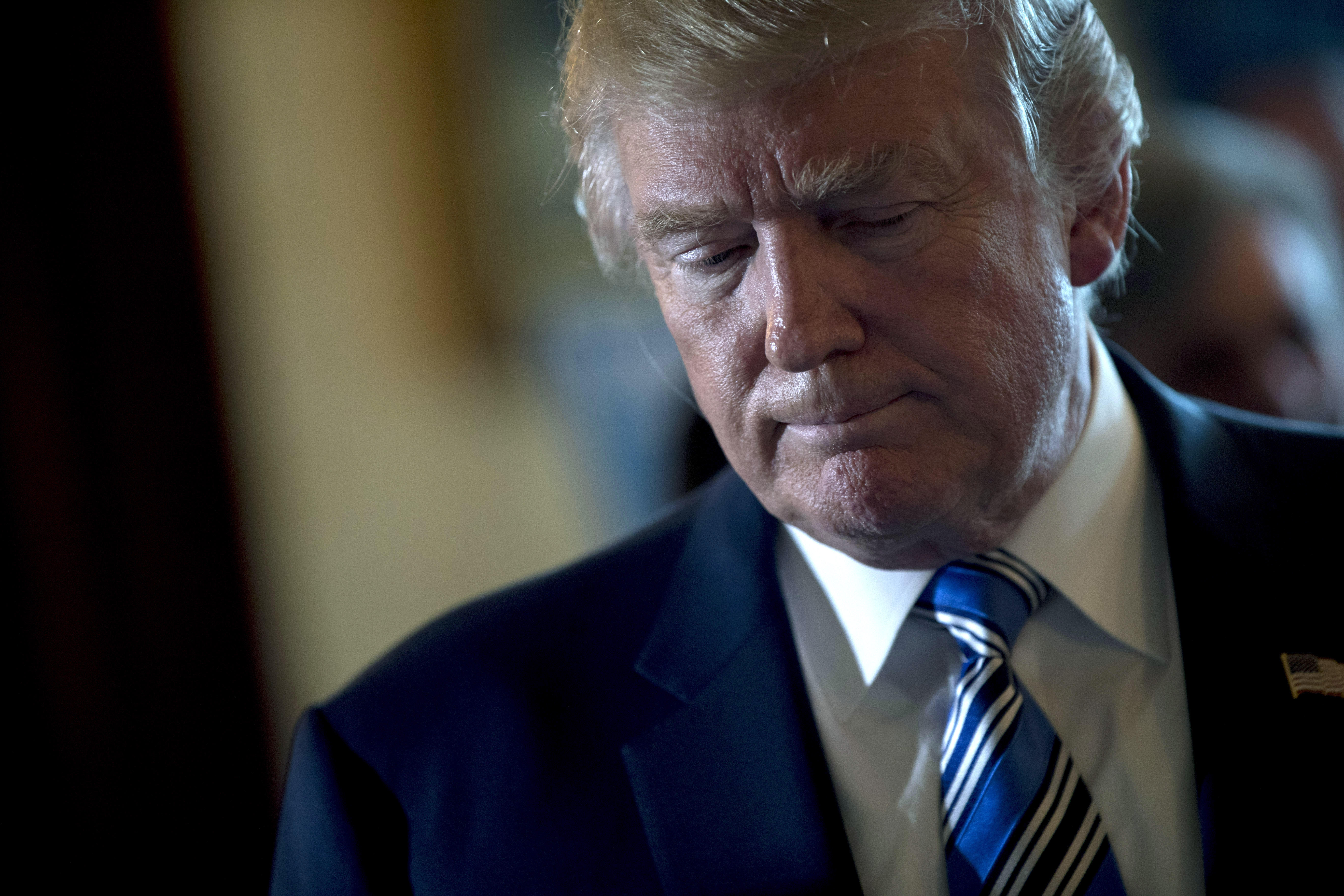 WASHINGTON -- Some big numbers were rolled out in the nation's capital Monday. President Trump released a budget proposal worth $4.4 trillion. Mr. Trump also tried to shine the spotlight on his $1.5 trillion infrastructure proposal, hoping to draw attention to one of the major proposals in that new budget.

"To me this is a very, very sexy subject," Mr. Trump said Monday. "I find it sexy because I was a builder. I always knew how to build on time, on budget and that's what we want here."

When asked why Mr. Trump hasn't addressed the victims of domestic violence at all, Sanders responded: "That's actually not true. He literally dictated that statement to me so I'm not really sure how that's not the president speaking on that topic."

A close ally of the president tells CBS News that Mr. Trump referred to Porter as a "sick puppy" in private. But publicly, he has only offered words of support.

"He did a very good job when he was in the White House," Mr. Trump said Friday.

Over the weekend, the president appeared to sympathize with those accused of abuse, tweeting that "lives are being shattered and destroyed by a mere allegation."

Contrast that to Vice President Mike Pence, who said over the weekend that he was appalled by the Porter allegations.

"There's no tolerance in this White House, no place in America for domestic abuse," Pence said.

White House officials are also defending chief of staff John Kelly following reports that he offered to resign in the wake of the Porter controversy. Kelly initially put out a glowing statement about Porter and continued to circulate it even after photos of Porter's ex-wife with a black eye had been public for hours.