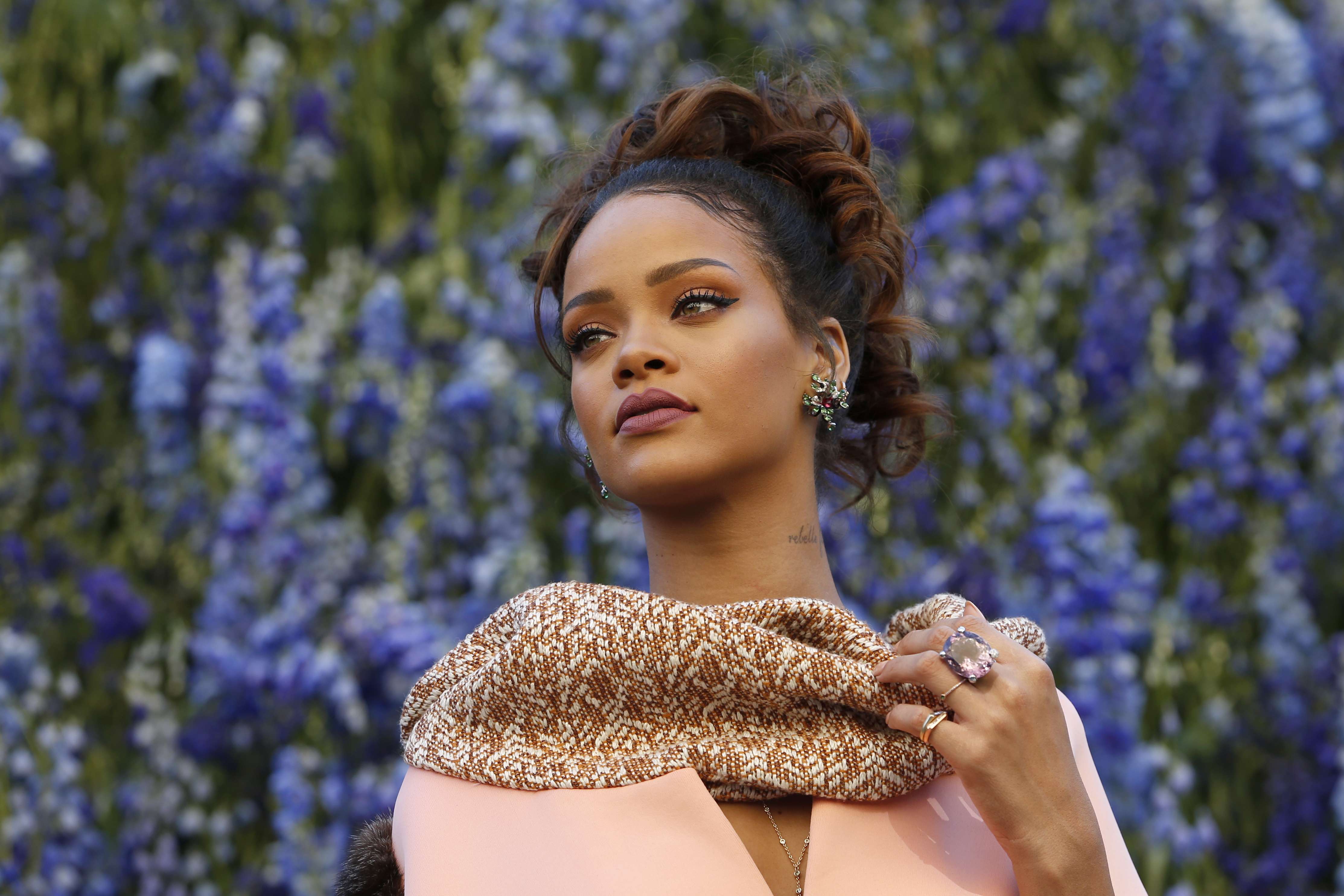 Rihanna and Azealia Banks have something new to feud over -- President Donald Trump’s immigration ban -- and it’s getting personal.

“Disgusted. The news is devastating! America is being ruined right before our eyes,” she posted. “What an immoral pig you have to be to implement such BS!!”

Banks responded with an Instagram post taking Rihanna and other celebrities who criticize Trump to task. “Stop chastising the president,” she wrote. “It’s stupid and pathetic to watch. All of these confused people confuse other confused people.”

Rihanna responded with a post that hinted at a recent video in which Banks claimed she sacrifices chickens at home, and the heated debate continued until Banks posted what appeared to be Rihanna’s phone number along with the caption “bombs away.”

Rihanna also reportedly posted a screenshot of a text conversation purported to be with Banks that included her phone number. Both posts have since been deleted.