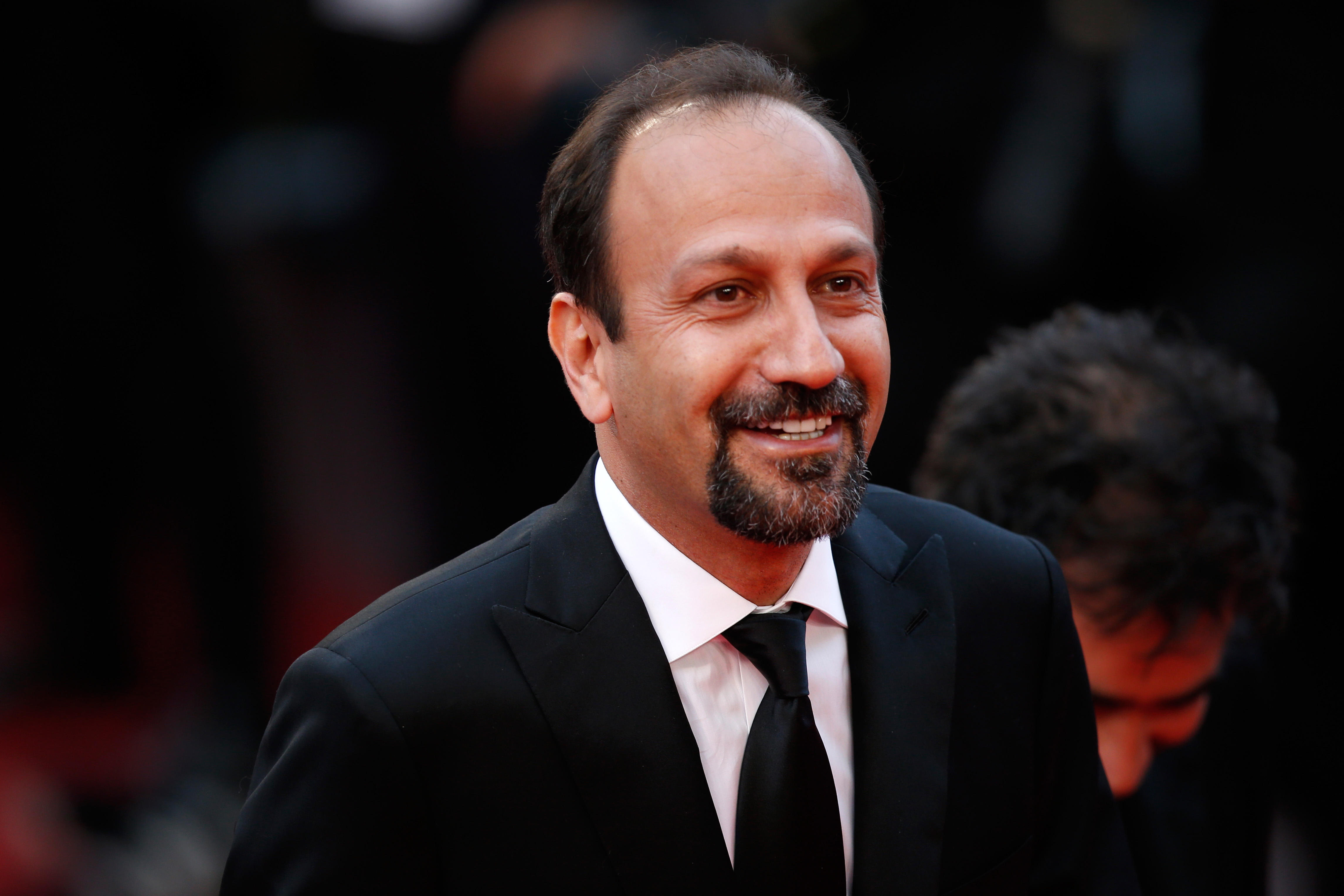 Iranian director Asghar Farhadi, whose film “The Salesman” is up for an Oscar for best foreign language film, has spoken out on President Trump’s travel order that bans entry to the U.S. from seven Muslim majority nations for 90 days, including Iran.

The director -- whose movie “A Separation” became the first Iranian movie to win the Oscar for Best Foreign Language Film -- said he won’t attend the Academy Awards even if an exception is made for him.

He told the New York Times that initially his plan was to attend and express his opinion on the situation, but now that he is personally affected he won’t attend at all -- exception or not.

Farhadi said in a statement, “Over the course of the past few days and despite the unjust circumstances which have risen for the immigrants and travelers of several countries to the United States, my decision had remained the same: to attend this ceremony and to express my opinions about these circumstances in the press surrounding the event ... However, it now seems that the possibility of this presence is being accompanied by ifs and buts which are in no way acceptable to me even if exceptions were to be made for my trip.”

Farhadi continued and expressed what he would have said if he were going to the ceremony.

“Hard-liners -- despite their nationalities, political arguments and wars -- regard and understand the world in very much the same way,” he said. “In order to understand the world, they have no choice but to regard it via an ‘us and them’ mentality, which they use to create a fearful image of ‘them’ and inflict fear in the people of their own countries.”

The filmmaker also said that his absence has nothing to do with how he feels about the Academy. He said, “I know that many in the American film industry and the Academy of Motion Picture Arts and Sciences are opposed to the fanaticism and extremism which are today taking place more than ever.”

“Trump’s visa ban for Iranians is racist,” she tweeted on Thursday.