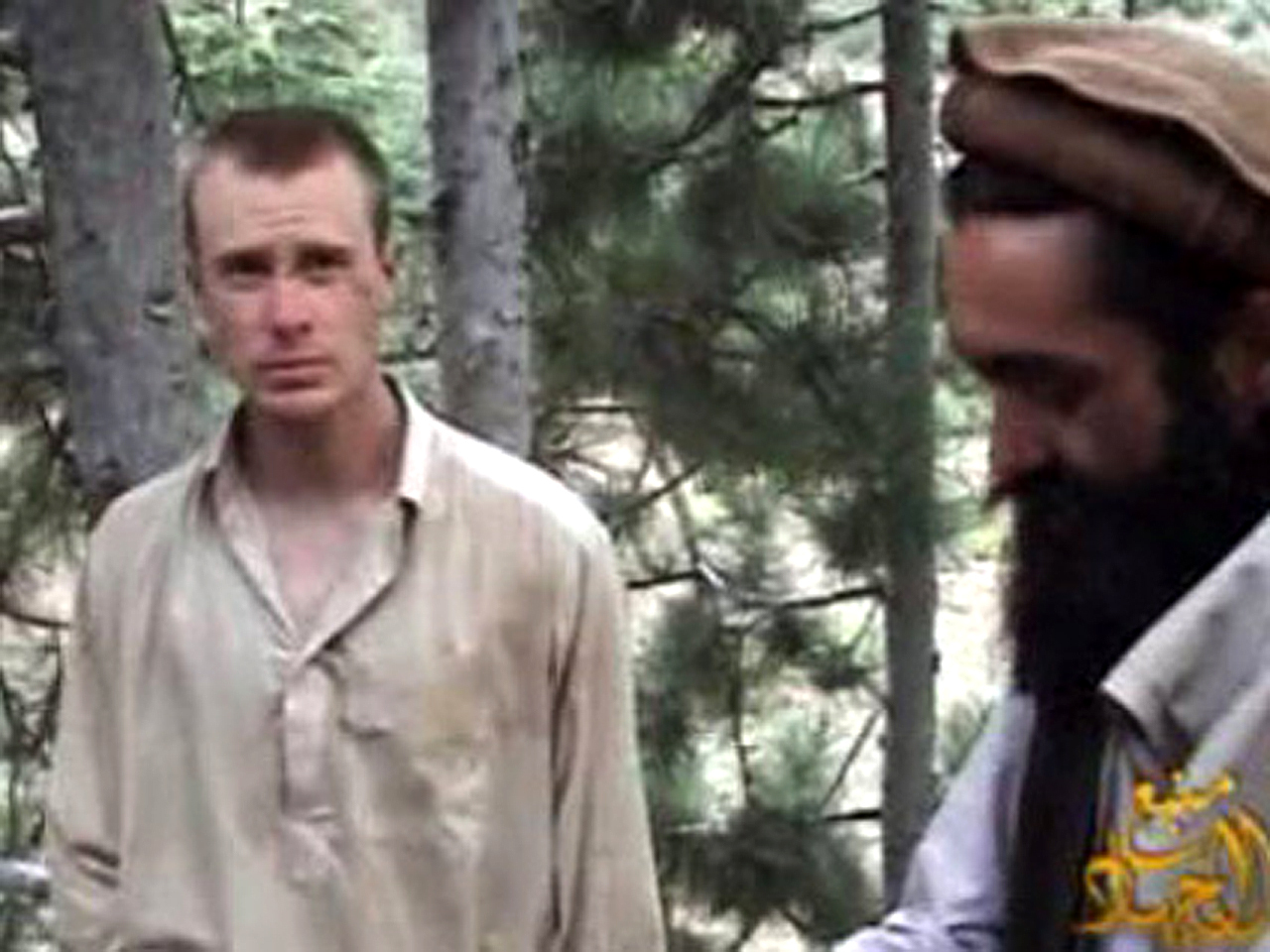 Several Republican lawmakers on the House and Senate Armed Services Committees say that Congress should examine whether President Obama acted within the bounds of the law by exchanging five former Taliban leaders for Army Sgt. Bowe Bergdahl in a prisoner swap without consulting Congress.

At issue is the law that requires the defense secretary to notify Congress 30 days before transferring any detainees out of the prison and explain why they will not be in a position to harm the U.S. again.

"I think in the eyes of many, he broke the law by not informing Congress 30 days before that," California Rep. Buck McKeon, the chairman of the House Armed Services Committee, said in an interview on MSNBC Monday.

"You just had Ambassador Rice, she said they'd been working on this for three years. She said Congress has been informed of this along the way. I don't know who they were talking to. I have not been a part of this, and I'm the chairman of the committee."

McKeon said his committee plans to hold hearings into the issue, and said it should not be viewed as a partisan move.

On the Senate side, Sen. Lindsey Graham, R-S.C., has written to Senate Armed Services Committee Chairman Carl Levin, D-Mich., and Ranking Member Jim Inhofe, R-Okla., to follow suit. Graham, however, seems more concerned with the possibility that the former detainees could return to battle than the legality of their release.

"The five terrorists released were the hardest of the hard-core," Graham said in the letter. "They have American blood on their hands and surely as night follows day they will return to the fight. In effect, we released the 'Taliban Dream Team.' The United States is less safe because of these actions."

Graham added that he is concerned that the move will "inevitably lead to more Americans being kidnapped and held hostage throughout the world."

Another letter from Sen. Kelly Ayotte, R-N.H., raised similar concerns in her request for a hearing, but also asked that Congress ask why the administration did not comply with the reporting requirement.

The administration has defended the move, citing the decline in Bergdahl's health and the fact that they had previously consulted with Congress on the issue. White House Press Secretary Jay Carney also stressed Monday the urgency of acting while the deal with the Taliban was still on the table.

"Hoping that opportunity remained open was not an option," Carney said. "When the opportunity presented itself and we could successfully recover him we acted quickly to do so."

But he added that that the president has used "signing statements" - including the law that includes the 30-day reporting requirement - to assert executive authority on negotiations with foreign powers in circumstances like these.

"We have repeatedly noted concerns with this requirement," Carney told reporters. "In signing statements, he, the president, has consistently made clear that the executive branch must have the flexibility to act swiftly in conducting negotiations with foreign countries regarding the circumstances of detainee transfers if necessary."