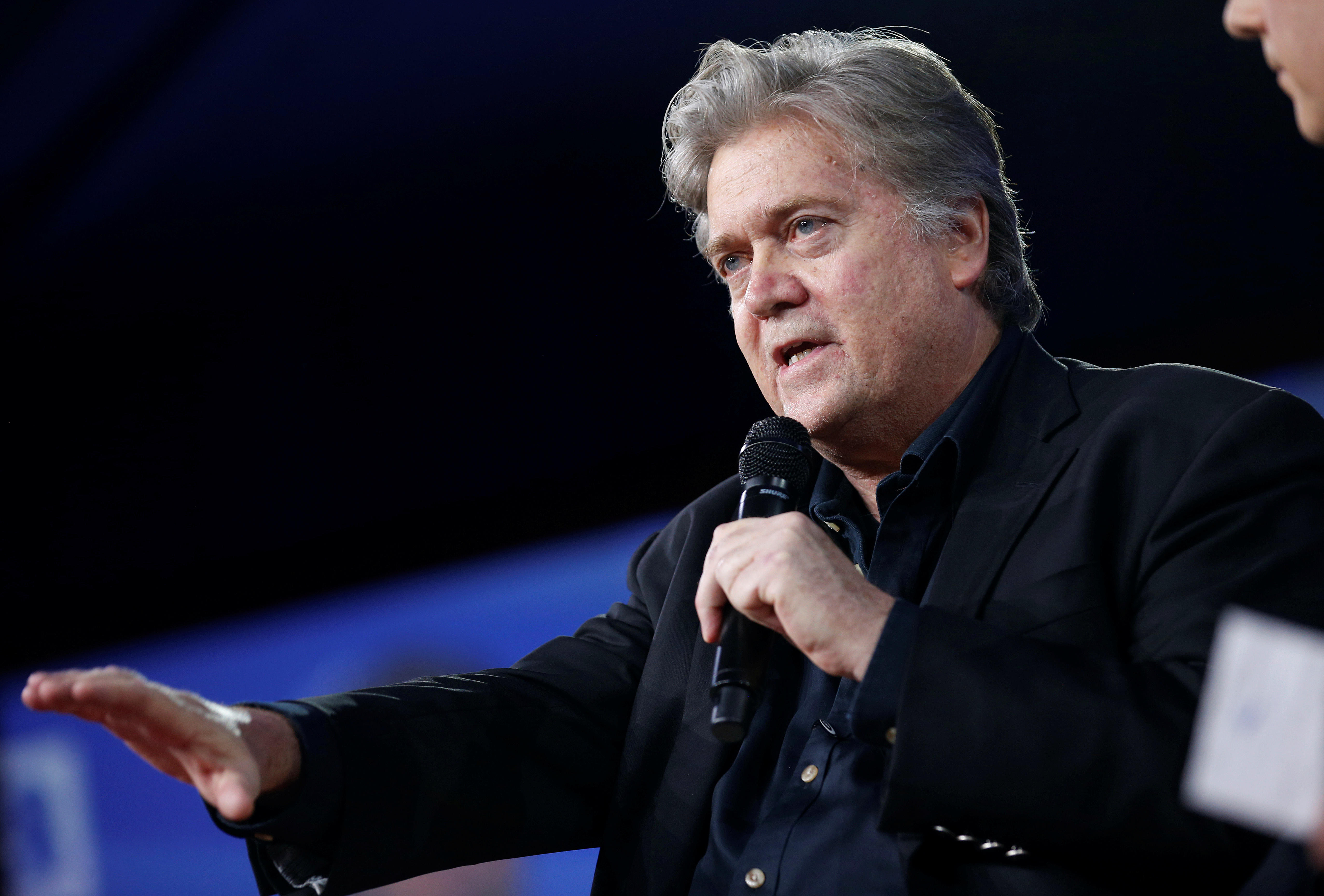 Amid internal tensions within the White House, President Trump said his chief strategist Steve Bannon was not involved in his campaign until the very late stages.

In an interview with the New York Post, Mr. Trump was asked if he still has confidence in Bannon.

“I like Steve, but you have to remember he was not involved in my campaign until very late,” he said. “I had already beaten all the senators and all the governors, and I didn’t know Steve. I’m my own strategist and it wasn’t like I was going to change strategies because I was facing crooked Hillary.”

Bannon had been informally advising Trump for months, and the Trump campaign formally announced he would be campaign CEO on Aug. 17, one month after Mr. Trump accepted the GOP nomination.

Mr. Trump did not definitively say he has confidence in Bannon, the report said.

“Steve is a good guy, but I told them to straighten it out or I will,” the president told the newspaper.

CBS News’ Major Garrett reported Monday that on Friday, chief of staff Reince Priebus ordered a face-to-face truce between Bannon and the president’s son-in-law Jared Kushner. The two advisers have held opposing views about key actions taken by the administration. Kushner, for example, supported the cruise missile strikes in Syria. Bannon opposed them.