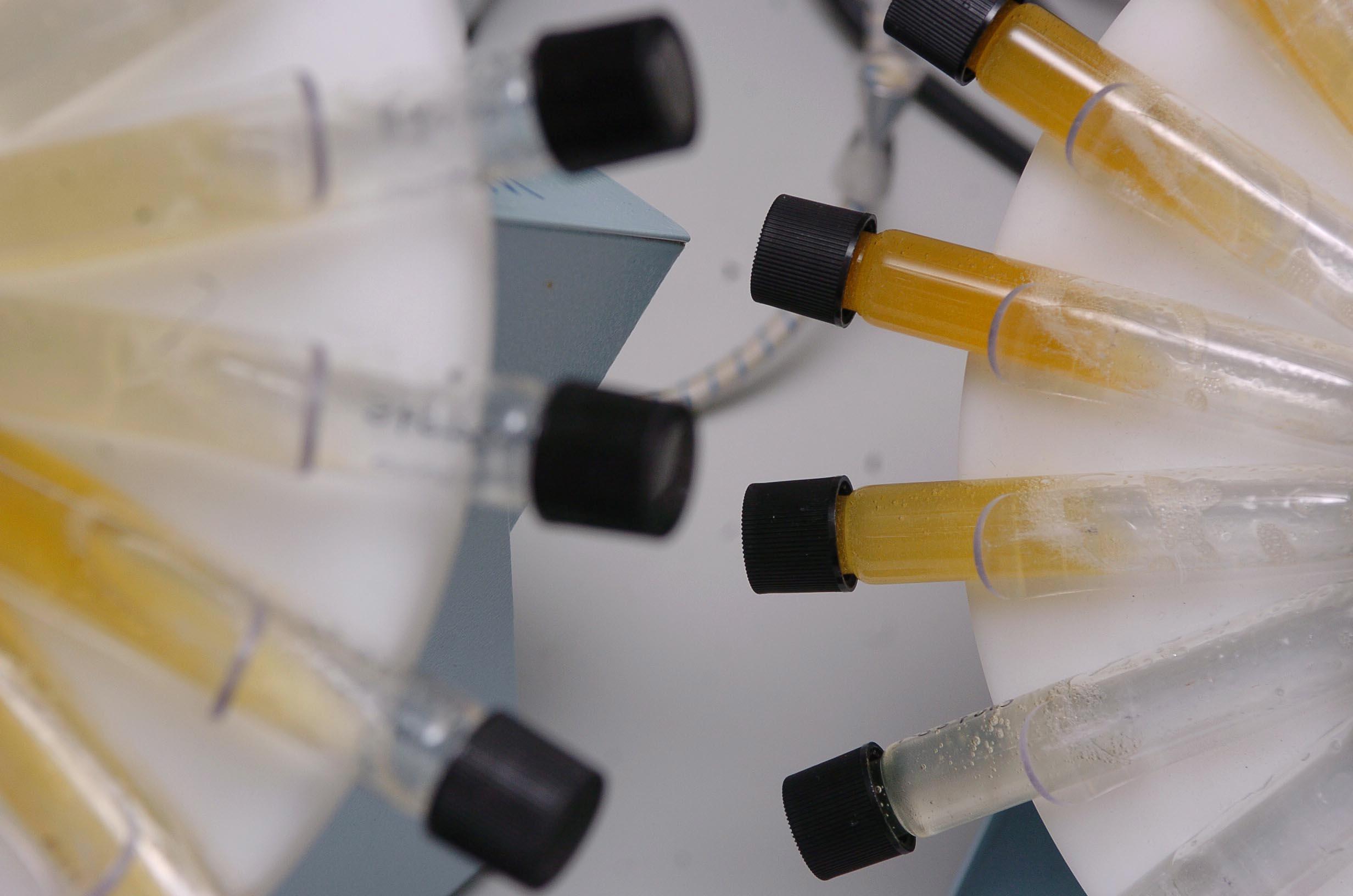 A Russian official conceded that a wide-scale doping operation which affected the 2014 Winter Olympics in Sochi did exist, according to a report published in the New York Times late Tuesday.

“It was an institutional conspiracy,” said Anna Antseliovich, acting director general of Russia’s anti-doping agency (RUSADA), referring to cheating schemes that took place over many years, according to the New York Times. She said, however, that top government officials were not involved, the Times reported.

Russian sporting officials had denied the existence of a doping operation, and on Wednesday, Russia’s anti-doping agency said its official’s words had been distorted and take out of context, TASS news agency reported.

According to TASS, a statement by RUSADA said that the impression that its leadership recognized an “institutional conspiracy” had been wrongly given.

“In response to the publication in The New York Times, RUSADA states that the words of acting General Director Antselovich were distorted and taken out of the context,” RUSADA said in a statement provided for TASS.

“During Antselovich’s talk with journalist Rebecca Ruiz, the acting general director made a remark that in his report of December 9, 2016 Richard McLaren had given up the phrase ‘state-sponsored doping system’ and used the words ‘institutional conspiracy,’ thus excluding the involvement of the country’s top leadership,” the statement said.

“Unfortunately, Rebecca Ruiz took these words out of the context, thus creating an impression that the RUSADA leadership admits to the institutional scheme of doping cover-up in Russia,” the RUSADA statement concluded.

Meanwhile, Kremlin spokesman Dmitry Peskov on Wednesday denied any state involvement in doping and said Russian authorities would investigate the words that were used by Antseliovich before deciding how to respond.

“We have naturally denied any state, state services’ or bodies’ involvement in the possible doping use by athletes. Moreover, we are expecting the results of the investigation,” Peskov told reporters.

McLaren said the 1,000 individuals identified had been linked to the doping scheme between 2011 and 2014.

The findings confirmed and expanded on much of the evidence contained in the Canadian law professor’s first report issued in July.