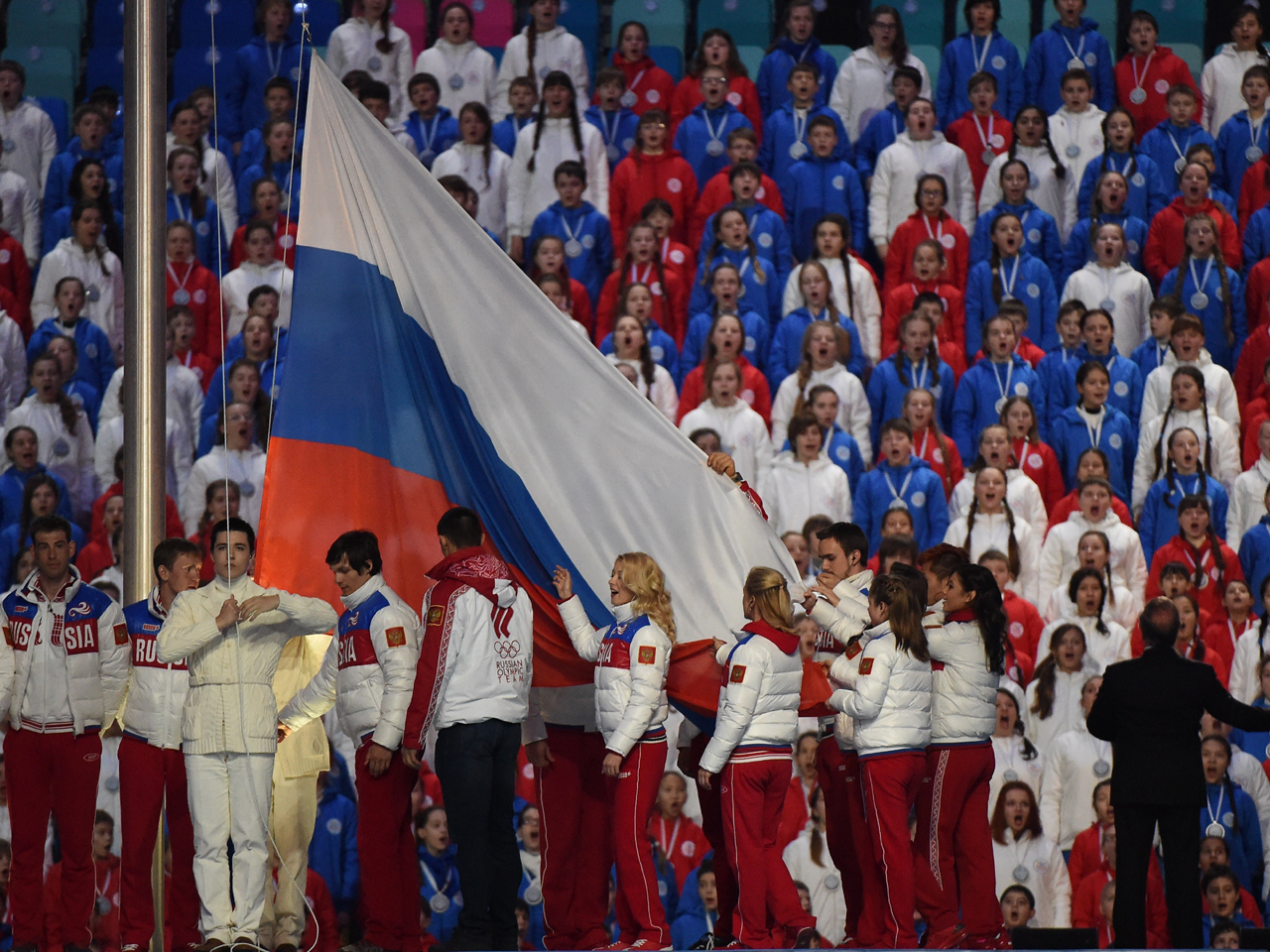 A new report into systematic Russian doping has found that more than 1,000 Russian athletes from summer and winter sports were involved in or benefited from an organized conspiracy over a four-year period.

McLaren said the 1,000 individuals identified had been linked to the doping scheme between 2011 and 2014.

The findings confirmed and expanded on much of the evidence contained in the Canadian law professor’s first report issued in July.

Among the new specifics, the report found evidence of tampering of doping samples involving 12 Russian medalists in Sochi. The number includes athletes who won four gold medals. The names were not given.

Earlier Friday, pole vault great Yelena Isinbayeva said she would oppose blanket bans of Russian athletes after being named the head of the suspended Russian anti-doping agency’s new supervisory board.

Isinbayeva was appointed chair of the 10-person board, which also includes a senior Russian Sports Ministry official, on Wednesday without consultation with the World Anti-Doping Agency.

Isinbayeva, who missed this year’s Olympics when the Russian track and field team was banned, said “of course it’s in my interests not to allow the situation which I ended up in, so that our athletes from our country are treated the same as everyone else.”

The agency was suspended last year over the cover-up allegations and requires WADA certification to start carrying out doping tests again.