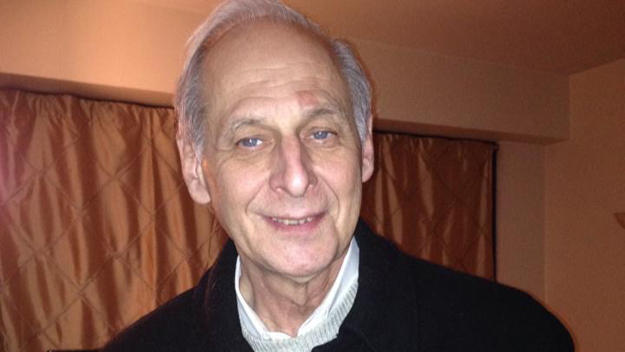 NEW YORK -- New York City police say a livery cab driver has died after an angry pedestrian struck him in the head with a hockey stick and the driver crashed the car.

Tolk returned to his vehicle, drove for several blocks and struck a median.

He was pronounced dead at a local hospital.

Police found the suspect by checking surveillance footage at Chelsea Piers, and were able to identify him because of the hockey stick, CBS New York reports.

"It's very sad to see a driver at that age working that late at night and being assaulted by a young man," said Fernando Mateo of the New York State Federation of Taxi Drivers. "If he wouldn't have gotten hit, he wouldn't have died. So we don't know the reason for his death was, but we believe it's associated with the blow he took to the head."

CBS New York spoke briefly to Tolk's brother – who did not want to go on camera, but said Tolk was a wonderful brother, father, and grandfather.

Police have not made it clear whether Tolk was killed by the blow to the head, or whether it disoriented him and he died in the crash. The New York City Medical Examiner's office will determine the cause of his death.

Police said Tolk did not have any passengers at the time.

Police did not give a motive for the attack.