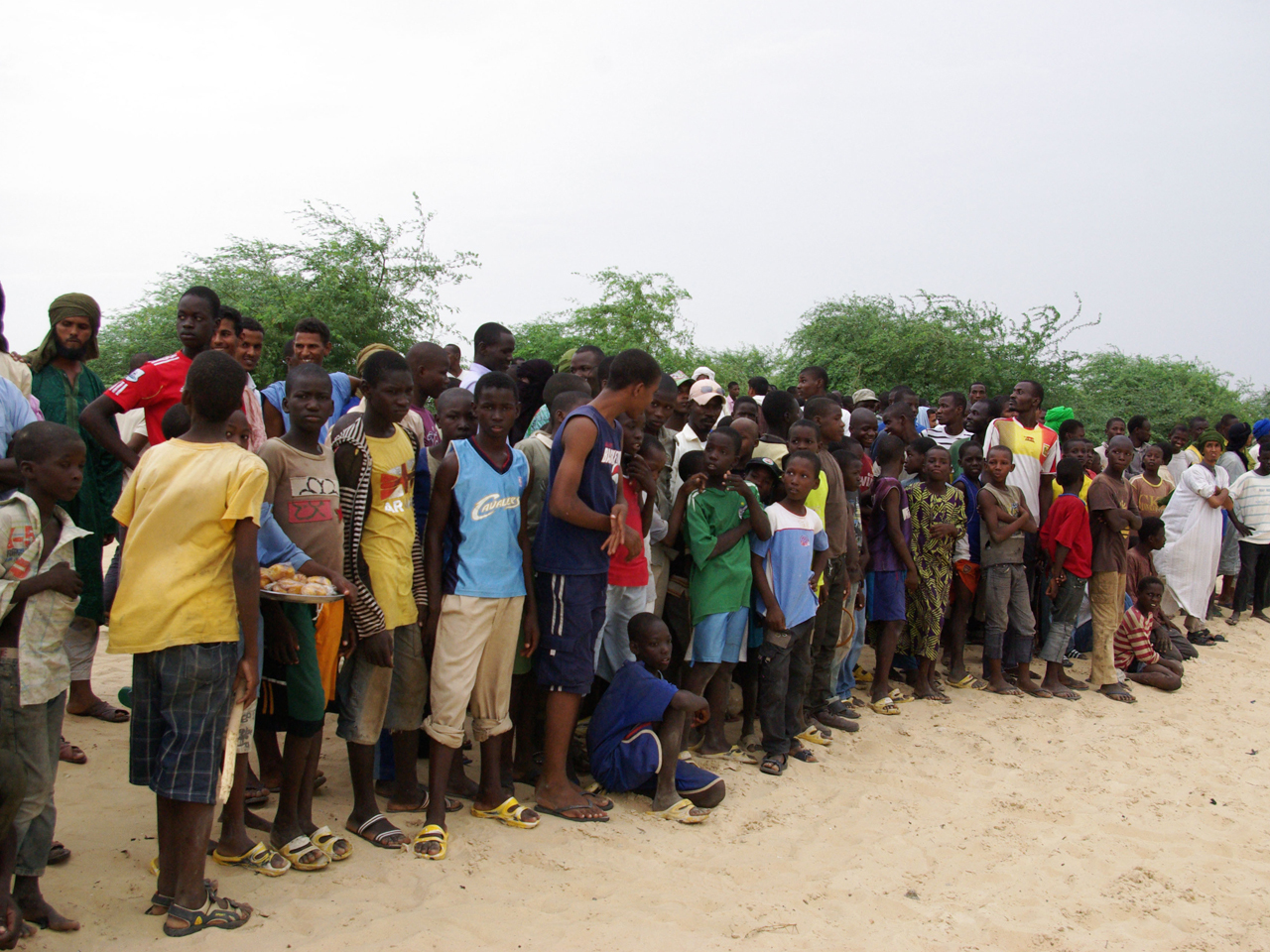 The Islamists' efforts to impose their strict form of Islamic law known as Shariah has also extended to banning ring tones on mobile phones that are not Quranic verse readings, as well as prohibiting cigarettes and alcohol.

Women who wear jewelry or perfume, or fail to cover their heads can also face punishment, Human Rights Watch said in its report Tuesday.

"The Islamist armed groups have become increasingly repressive as they have tightened their grip over northern Mali," said Corinne Dufka, senior Africa researcher at Human Rights Watch. "Stonings, amputations and floggings have become the order of the day in an apparent attempt to force the local population to accept their world view."

Human Rights Watch said it had documented at least eight amputations since the radical Islamists seized power earlier this year in the north of Mali, a predominantly moderate Muslim country in western Africa. Other elderly residents collapsed after being flogged as punishment, the group said.

The Islamists were able to solidify their hold across the region after a military coup in the distant capital of Bamako last March. The country's vast north — an area the size of France — has fallen out of government control and the West African regional bloc has proposed a military intervention to help take back the area.

However, several Islamist groups including Ansar Dine and al Qaeda's North Africa branch have been strengthening their presence there in recent months amid the power vacuum. Witnesses have reported that most of the leadership has come from other countries, including Mauritania, Algeria, Senegal, Tunisia and Chad, Human Rights Watch said.

The Islamists have also recruited hundreds of children as young as 12 in an effort to boost their ranks after fighting in northern Mali forced nearly half a million people to flee earlier this year.

Northern Mali still remains too dangerous for most aid groups and activists to visit. Human Rights Watch said it had gathered information about the human rights abuses through interviews with nearly 100 people including victims, witnesses, religious leaders and others.