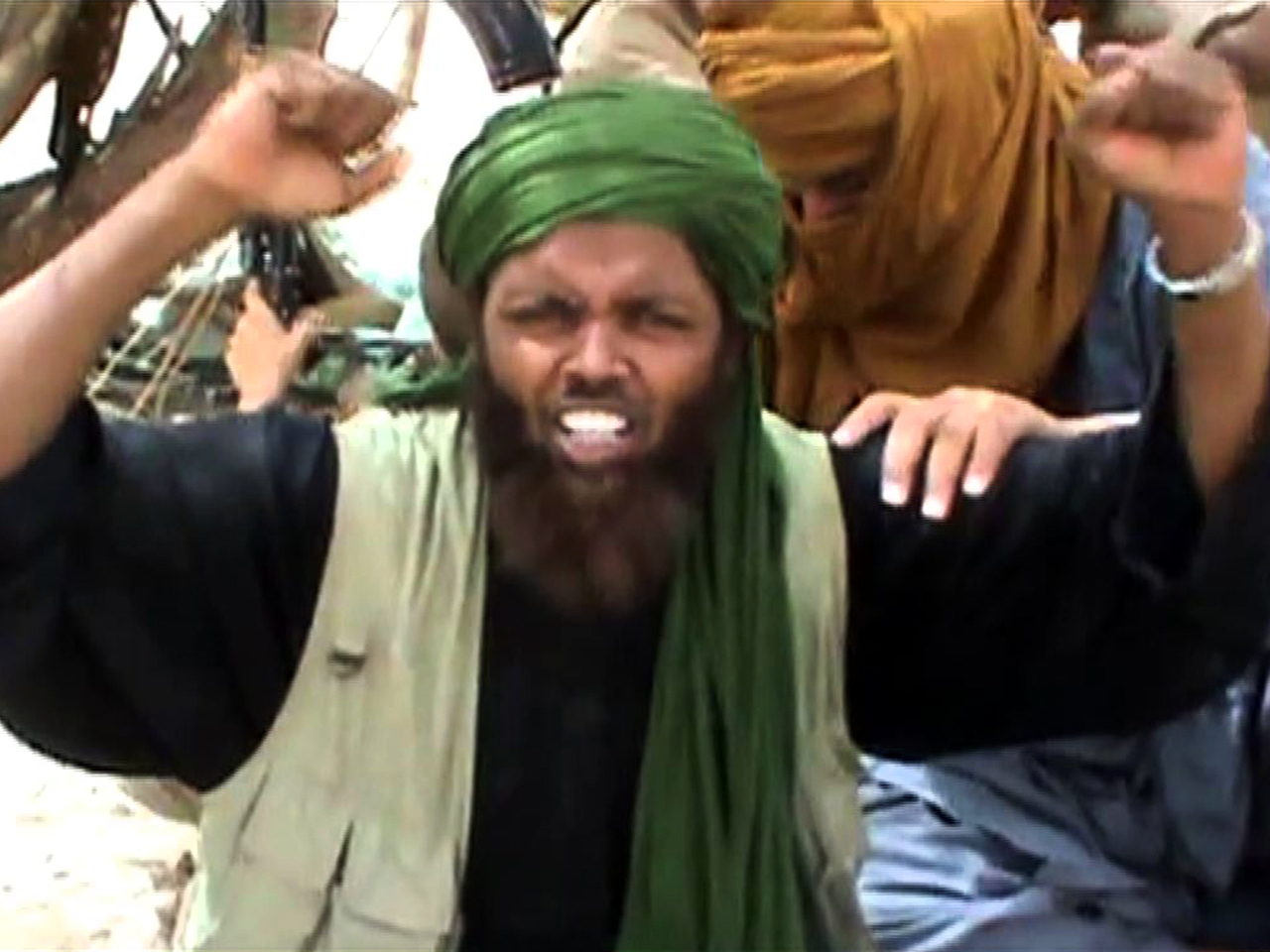 (AP) DAKAR, Senegal - Muslim extremists continued destroying the heritage of the ancient Malian city of Timbuktu on Monday, razing tombs and attacking the gate of a 600-year-old mosque, despite growing international outcry.

The International Criminal Court has described the destruction of the city's patrimony as a possible war crime, while UNESCO's committee on world heritage was holding a special session this week to address the pillaging of the site, one of the few cultural sites in sub-Saharan Africa that is listed by the agency.

The Islamic faction, known as Ansar Dine, or "Protectors of the Faith," seized control of Timbuktu last week after ousting the Tuareg rebel faction that had invaded northern Mali alongside Ansar Dine's soldiers three months ago. Over the weekend, fighters screaming "Allah Akbar" descended on the cemeteries holding the remains of Timbuktu's Sufi saints, and systematically began destroying the six most famous tombs.

Reached by telephone in an undisclosed location in northern Mali, a spokesman for the faction said they do not recognize either the United Nations or the world court.

"The only tribunal we recognize is the divine court of Shariah," said Ansar Dine spokesman Oumar Ould Hamaha.

"The destruction is a divine order," he said. "It's our Prophet who said that each time that someone builds something on top of a grave, it needs to be pulled back to the ground. We need to do this so that future generations don't get confused, and start venerating the saints as if they are God."

Among the tombs they destroyed is that of Sidi Mahmoudou, a saint who died in 955, according to the UNESCO website. In addition, on Monday they set upon one of the doors of the Sidi Yahya, a mosque built around 1400. Local legend held that the gate leading to the cemetery would only open on the final day at the end of time.

Local radio host Kader Kalil said that the members of Ansar Dine arrived at the mosque with shovels and pickaxes and yanked off the door, revealing a wall behind it. Kalil said that they explained they were doing so in order to disabuse people of the local legend and to teach them to put their whole faith in the Quran.

"Since my childhood, I have never seen the door on the western side of the mosque open. And I was born in 1947," said Kader, a longtime resident of the city. "When we were children, we were told that the door would only open at the end of time. These religious people want to go to the source, to show us that this is not true. .... Of course our population is not happy. The women, especially, are crying a lot."

Shamil Jeppie, who heads the Tombouctou Manuscripts Project at the University of Cape Town in South Africa, says that the destruction in Mali is analogous to the demolition of the Bamiyan Buddha in Afghanistan. The Wahabi interpretation of Islam that Ansar Dine — like the Taliban — espouses is a narrow version of the faith, and stands in contrast to what he says is the history of Islamic learning.

"It's a real loss for people in the town, in the region and on the continent," said Jeppie. "Timbuktu was a center of Islamic learning, a very significant center — there is lots of internal and external evidence of this. But Ansar Dine is ignorant of this. For them, there is only one book and it's the Quran. All this other (Islamic) learning is inconsequential to them," he said.

The U.N. cultural agency has called for an immediate halt to the destruction of the sacred tombs. Irina Bokova, who heads the U.N. Educational, Scientific and Cultural Organization, reported in a statement issued Saturday that the centuries-old mausoleums of Sidi Mahmoud, Sidi Moctar and Alpha Moya had been destroyed. Meeting in St. Petersburg in Russia, UNESCO's World Heritage Committee, last week placed the mausoleums on its list of sites in danger due to earlier attacks by the Islamists, said UNESCO spokesman Rony Amelan.

On Sunday during a stop in Senegal, Fatou Bensouda, prosecutor for the International Criminal Court, said that the destruction of the city's patrimony constitutes "a possible war crime," according to private radio station RFM. And United Nations Secretary-General Ban Ki-moon called for an immediate halt to the destruction, in a statement issued by his office on Monday.

For years before the north of Mali became a base for an offshoot of al Qaeda, Timbuktu was a must-see for backpackers and package tour groups. Much of the city thrived on tourism, from young men who memorized the history of the tombs and details of the ancient manuscripts to in order to act as tour guides to the numerous hotels, nearly all of which are now shuttered.

Hamaha said he didn't care about the impact that their actions will have on tourism. "We are against tourism. They foster debauchery," he said.

Scholars held out hope that the Islamists would not also attack the city's 20,000-catalogued manuscripts, some dating as far back as the 12th century. Beyond the tombs, the manuscripts are considered to be the real treasure of the region and library owners have succeeded in spiriting some of the manuscripts out of the city, or else buried them in secure locations.

"We're talking about generations and generations of culture being destroyed," said New York-based Michael Covitt, chairman of the Malian Manuscript Foundation. "It's an outrage for the entire world."