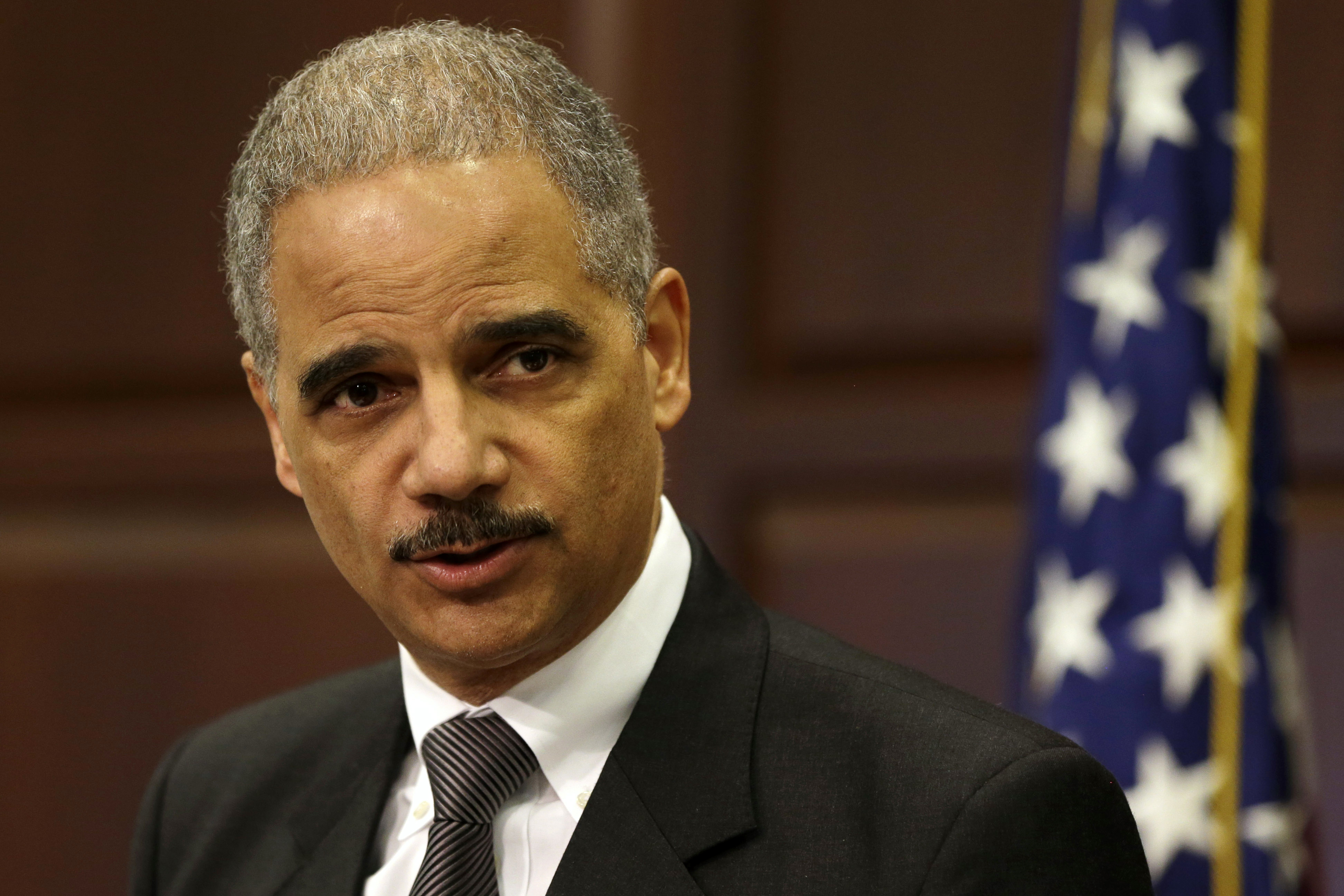 Two Gulfstream jets that the FBI told Congress would be used primarily for counterterrorism efforts have been used by Holder and Mueller for business and personal reasons - to the tune of $11.4 million - according to a Government Accountability Office (GAO) report requested by Sen. Charles Grassley, R-Iowa.

The GAO report states, "From fiscal years 2007 through 2011, three individuals who served as Attorney General (AG) and the Director of the Federal Bureau of Investigation (FBI) accounted for 95 percent (659 out of 697 flights) of all Department of Justice (DOJ) executive nonmission flights using DOJ aircraft at a total cost of $11.4 million. Specifically, the AG and FBI Director collectively took 74 percent (490 out of 659) of all of their flights for business purposes, such as conferences, meetings, and field office visits; 24 percent (158 out of 659) for personal reasons; and 2 percent (11 out of 659) for a combination of business and personal reasons."

However, the report also notes that Attorneys General and FBI Directors "are 'required use' travelers who are required by executive branch policy to use government aircraft for all their travel, including travel for personal reasons, because of security and communications needs."

In an August 2012 letter to Mueller, Grassley, along with now-former Sen. Kay Bailey Hutchison, R-Tex., and GOP Reps. Lamar Smith and Frank Wolf, wrote, "We are aware that the Attorney General is required to travel by government aircraft for security purposes...We also understand that travel is an inherent and expected part of the job for any Attorney General."

However, they said, "We believe it is important to determine whether use of the FBI's aircraft by Attorney General Holder and other senior Department of Justice (DOJ) officials adheres to relevant statutes and policies, is cost effective, and does not hinder the operational readiness of the FBI."

In a separate press release, Grassley insisted that there must be a thriftier alternative. "These luxury jets were supposedly needed for counterterrorism, but it turns out that they were used almost two-thirds of the time for jet-setting executive travel instead."

"Nobody disputes that the Attorney General and the FBI Director should have access to the secure communications, but, for instance, there's no reason they can't take a less expensive mode of transportation, or cut their personal travel."

A spokesman for the FBI, Christopher Allen, told CBSNews in a statement that the GAO report "makes clear that the overwhelming majority of travel by recent Attorneys General and the Director - although termed "non mission" travel by the report - has been for official business travel in furtherance of the Department's national security and public safety mission."

The spokesman added that the FBI's first priorities in allocating government planes are "counterterrorism and weapons of mass desctruction operations," and noted that "the GAO report confirms that the Department of Justice always adheres to these priorities in scheduling use of its aircraft."

Since July of 2001, the Attorney General has been required to use government aircraft for all travel. John Ashcroft, then atop the Justice Department, cited unspecified security threats in justifying the policy change.

FBI searched the Penn Biden Center in mid-November
Thanks for reading CBS NEWS.
Create your free account or log in
for more features.
View CBS News In
CBS News App Open
Chrome Safari Continue
Be the first to know
Get browser notifications for breaking news, live events, and exclusive reporting.