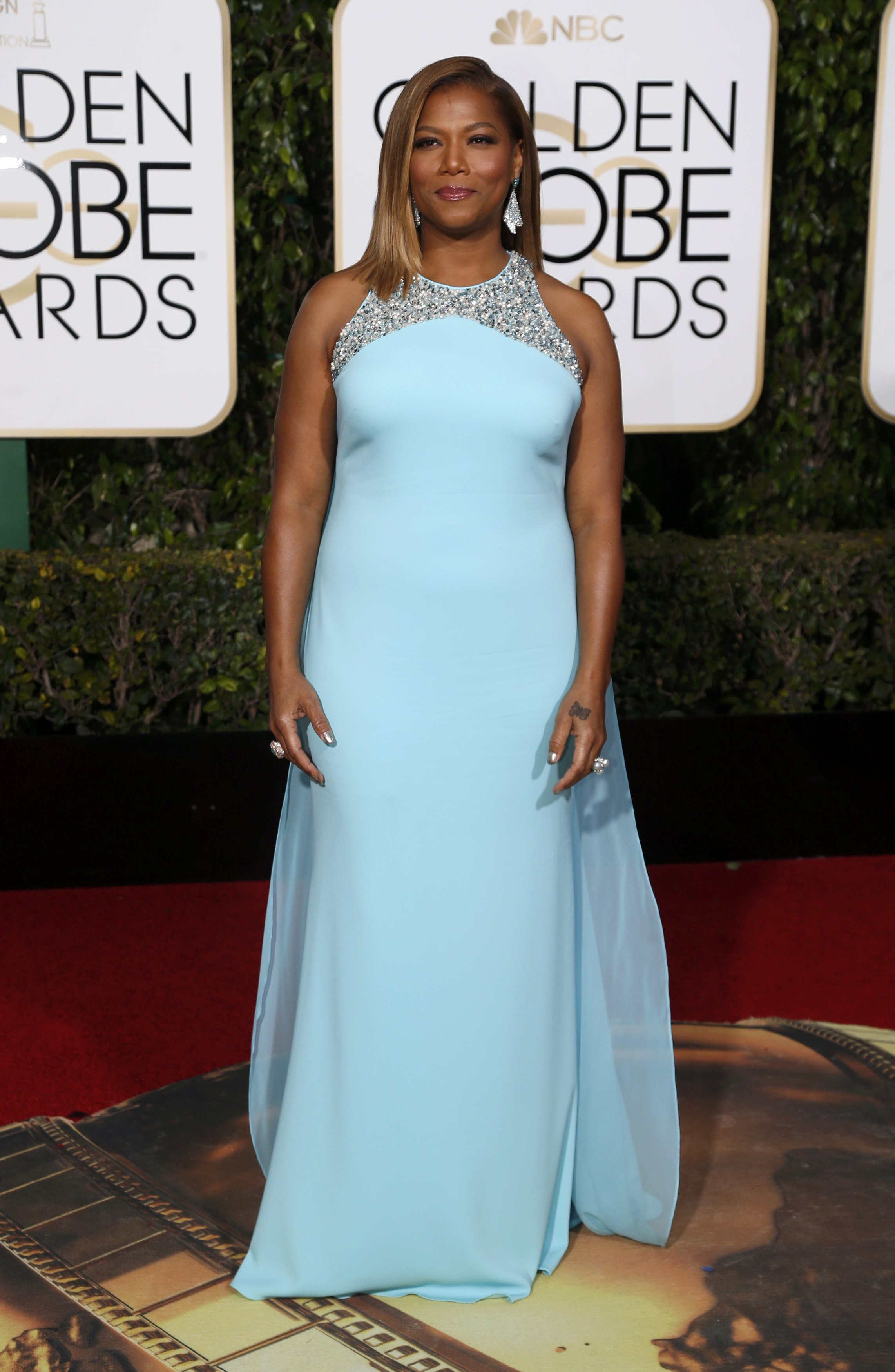 When her mother was diagnosed with heart failure, the award-winning singer and actress Queen Latifah​ was shocked.

Her mom, Rita Owens, was a New Jersey high school teacher only in her early 50s. But after she passed out at school one day, doctors determined she was one of 6 million Americans with heart failure​, a chronic, progressive disorder.

Like many, Owens had missed the early symptoms of the disorder, including shortness of breath and unusual fatigue. If she had known what to look for, “she might have caught it sooner,” Latifah​ said.

Her family’s experience galvanized Latifah to speak out about the illness. The Grammy, Emmy and Golden Globe winner headlined an American Heart Association (AHA) panel discussion on Facebook Thursday, hoping to shine some star power on the potentially life-threatening condition.

“Being involved with the AHA is really important to me,” she said, “because they’re getting the information out there about heart failure and the small changes you can take in your life to prevent it and manage it.”

Heart failure​ strikes one in five Americans at some point in their lives, AHA experts noted. About half die within five years of diagnosis, making heart failure a deadlier proposition than breast cancer, leukemia and colon cancer.

“Heart failure is any condition in which the heart​ is not able to pump sufficiently to [provide] all the blood your organs need,” said Dr. Karol Watson, who joined Latifah in the panel discussion. Watson is a professor of medicine and cardiology at the University of California, Los Angeles Medical Center.

Undue stress on the heart causes heart failure. High blood pressure or a sudden heart attack​ are culprits, as is coronary artery disease, following the buildup of fatty plaque deposits that block the blood route to the heart.

Other contributing factors include being overweight or obese​; eating foods high in fat, salt or cholesterol; and inactivity.

The result: an overworked and less functional heart.

With such a broad range of potential concerns, Watson cautioned that “no one’s untouched by this disease. So we all have to consider ourselves potentially at risk.”

However, heart failure risk does increase with age. Blacks bear the highest risk, followed by Hispanics, whites and Asians, the heart association says.

Blacks and Hispanics are also more likely to develop heart failure at a younger age than whites. And among those who struggle with moderate-to-severe depression​, heart failure fatalities quadruple.

Latifah seconded that point. Eventually, she said, she “watched our family come together,” following a collective effort to make the lifestyle changes necessary to improve her mother’s cardiovascular condition while minimizing any future risk among the rest of the family.

Those efforts -- such as cutting back on dietary salt in order to reduce fluid retention -- can help keep heart failure patients active and in relatively good health, Latifah said.

A heart failure diagnosis is “not a death sentence,” she added.

At the same time, Latifah encouraged people to watch for signs of trouble.

Telltale symptoms, Watson said, include unusual fatigue, shortness of breath when doing something like putting on your shoes, and difficulty walking. Persistent coughing, wheezing, nausea and confusion are other signals, as is unusual swelling of the feet, ankles and legs.

“Catching those symptoms is really important,” said Latifah. Too often, people dismiss them as signs of old age, she noted.

Although there is no cure for heart failure, medications can treat various symptoms and contributing factors, so it’s important to see a doctor, she said.

“Our heart​ is our life,” Latifah added. “We need this thing to beat so we can live.”

The AHA “Rise Above Heart Failure” campaign is funded by the pharmaceutical company Novartis.