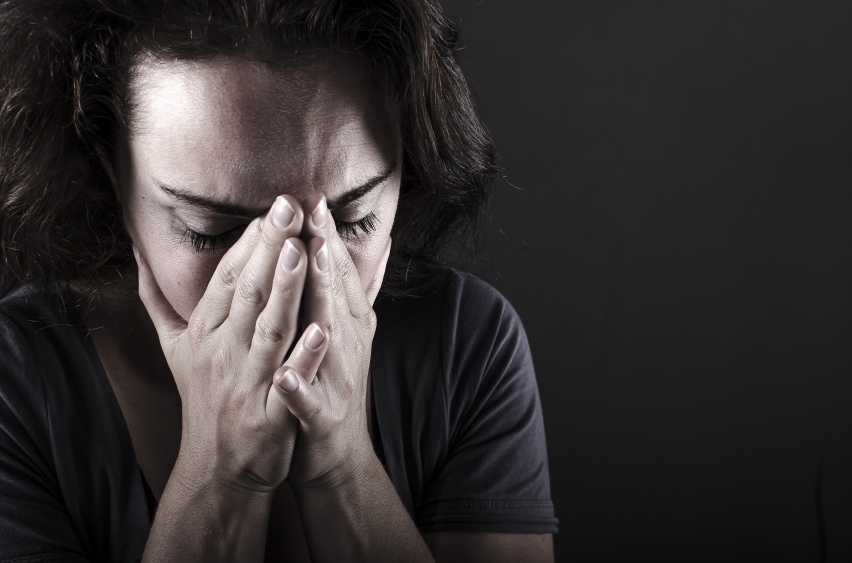 Rates of suicide​​ are at historically high levels, having jumped 27 percent since 2000, according to a report from the Substance Abuse and Mental Health Services Administration (SAMHSA).

Nearly three million adults made a plan to take their own life. And 1.4 million adults attempted suicide but weren’t successful, according to the report.

Overall, the percentage of adults contemplating suicide has remained stable over the past eight years. But, growing numbers of young adults​ are considering taking their own lives.

An increasing number of young women have made failed suicide attempts -- up from 1.5 percent in 2014 to 2 percent in 2015, the report showed.

Every year, more than 42,000 Americans die from suicide​. It’s the 10th leading cause of death​ in the country, the U.S. Centers for Disease Control and Prevention reports.

SAMHSA said it’s asking for $88 million in funding to help prevent suicides among Americans of all age groups and demographics.

“We must continue to raise awareness that suicide is preventable, and provide effective, science-based services to everyone who needs it,” SAMHSA Principal Deputy Administrator Kana Enomoto said in an agency news release.

“SAMHSA and others have programs in place to save lives and lead people toward a brighter future. Everyone -- family, friends, teachers, faith community leaders, co-workers, and healthcare providers -- can save a life by reaching out to someone in crisis and assisting them in getting the help they need,” she said.

Suicidal thoughts and actions are also more prevalent among adults who abuse drugs or drink heavily. The report found that about 10 percent of those who abuse these substances had serious thoughts of suicide​, compared to 4 percent of all other adults.

People who abuse methamphetamines​ are at particularly high risk -- nearly 22 percent considered suicide during the past year, the agency said.

Major bouts of depression are also associated with higher rates of suicidal thoughts and behaviors. Nearly 30 percent of adults who faced depression over the past year seriously considered suicide, 10 percent made a suicide plan, and 4 percent tried unsuccessfully to take their own life, according to the report.

Even more troubling, the report showed that only about half of those who considered suicide or acted on these thoughts had received mental health treatment or counseling.

People should be aware of warning signs that someone is at high risk for suicide, SAMHSA said, adding the signs can include:

The National Suicide Prevention Lifeline 1-800-273-TALK (Lifeline), provides immediate help to people in crisis. The Lifeline can also be contacted via TTY for the deaf and hearing impaired by dialing (800) 799-4889.