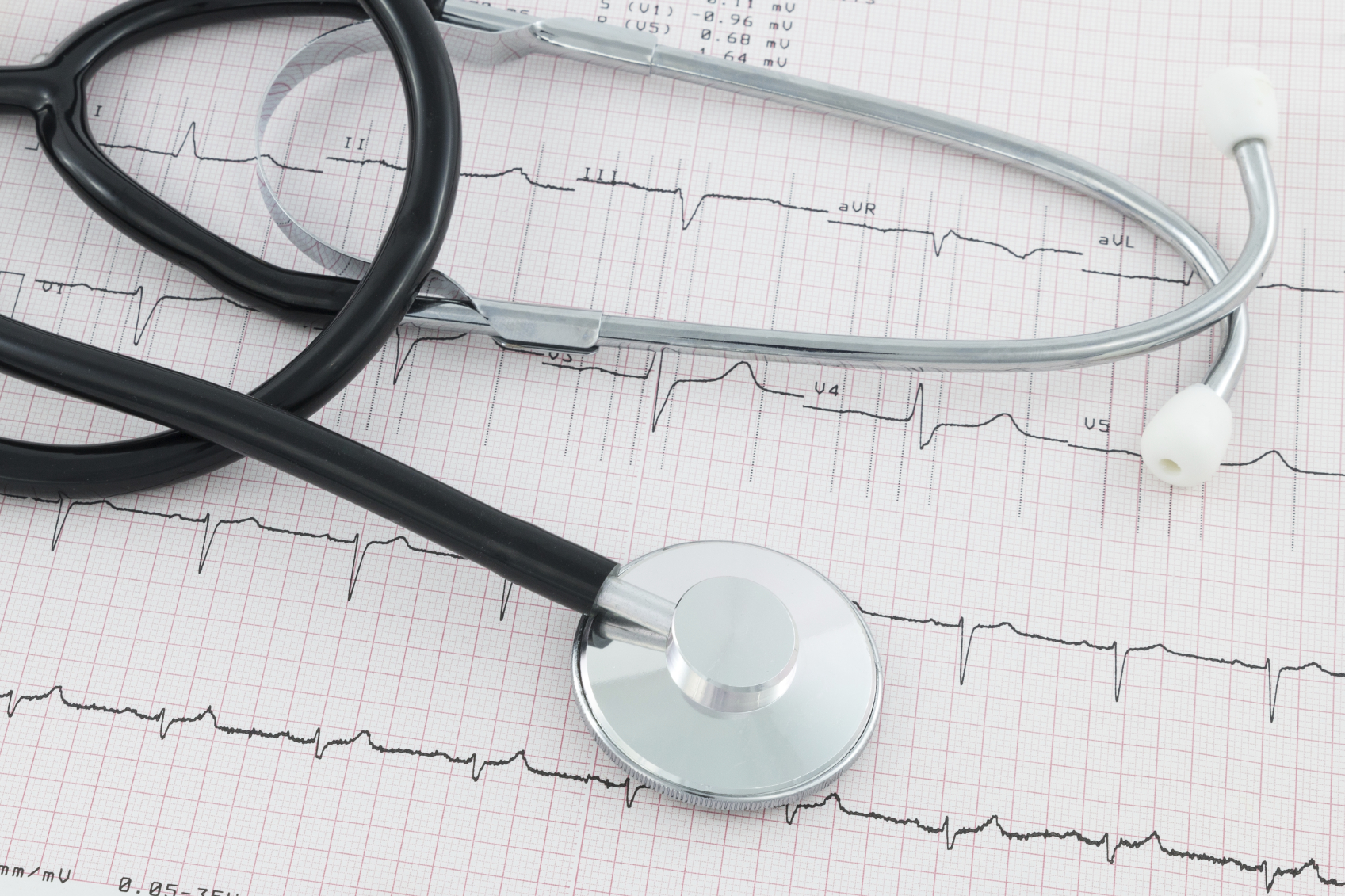 Chest pain, cold sweats and shortness of breath are classic heart attack symptoms, but not all heart attacks have obvious symptoms or warning signs. In fact, almost half are silent, a new study suggests, meaning they have no symptoms at all or symptoms so mild they're barely noticed.

Researchers from Wake Forest Baptist Medical Center analyzed data on close to 9,500 middle-age adults enrolled in a big heart study looking at atherosclerosis, or hardening of the arteries. For their research, the Wake Forest scientists looked at those who had heart attacks -- when blood flow to the heart muscle is severely reduced or cut off.

About 735,000 Americans suffer a heart attack each year, according to the Centers for Disease Control and Prevention. Heart disease is the leading cause of death among both men and women in the U.S.

Like heart attacks with symptoms, the silent version can increase the risk of death, said Soliman, the director of the Epidemiological Cardiology Research Center at Wake Forest Baptist Medical Center, in Winston-Salem, North Carolina.

Having a silent heart attack tripled the risk of dying from heart disease, and increased the chances of dying from all causes by 34 percent, the authors reported in the study, which is published in the American Heart Association's journal Circulation.

The researchers also looked at race and gender differences and found that silent heart attacks were more common in men -- but more likely to cause death in women.

Cardiologist and American Heart Association spokesperson Nieca Goldberg told CBS News that doctors sometimes discover a silent heart attack has occurred during routine check-ups or heart screenings, typically on an electrocardiogram test, but it can be months or even years after the fact. The time passed is a missed opportunity to treat the patient and reduce their risk for future problems, said Goldberg.

"The point they're making in this study is that it isn't less dangerous than a heart attack you can feel," said Goldberg, who is also medical director of the Joan H. Tisch Center for Women's Health at NYU Langone Medical Center.

"We know silent heart attacks occur. This study tells us they're more frequent than maybe we have thought in past," she added.

To reduce the risk of a heart attack, people need to get screened for high blood pressure, cholesterol and diabetes, and focus on managing weight, exercising and eating a healthful diet, said Goldberg.

"We need to prevent all heart attacks, noisy ones and silent ones, and that's by making sure people get evaluations for their heart disease risk factors," Goldberg said.