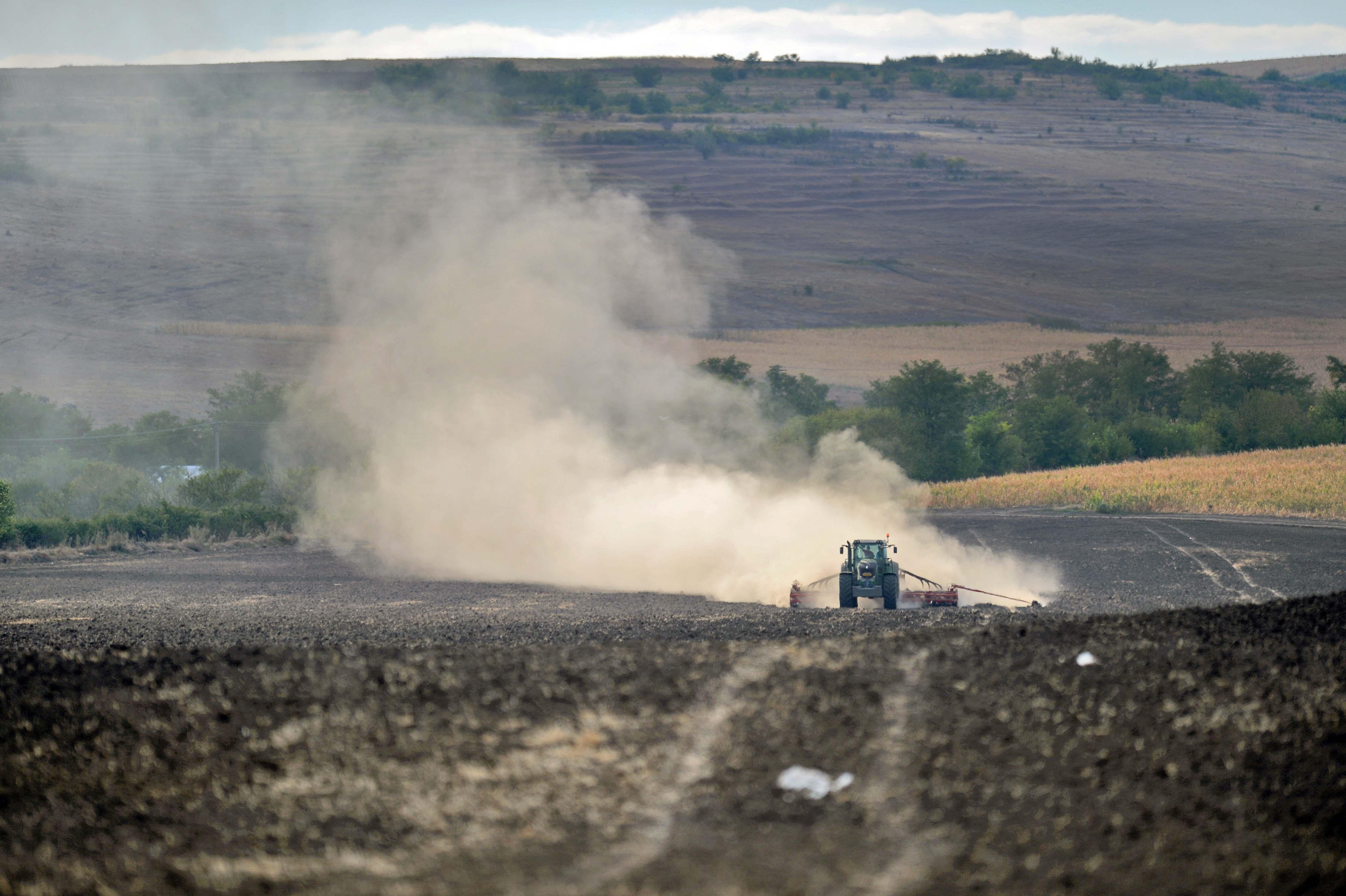 Scientists are seeing a troubling consequence of rising carbon dioxide emissions: a decrease in the nutritional value of staple crops in the global diet.

This drop in crops' key nutrients increases the risk for dietary deficiencies in the world's most vulnerable populations, according to a new study.

Samuel Myers, a senior research scientist in the department of environmental health at Harvard T.H. Chan School of Public Health, studies the effect of human-caused carbon dioxide emissions on crops.

He published a study in 2014 that found elevated levels of carbon dioxide in the atmosphere lower the concentration of key nutrients, including iron, zinc, and protein, in staple food crops like rice, wheat, and soybeans, among others.

The study, published online in Environmental Health Perspectives, estimates that if carbon dioxide levels continue to rise at their projected levels, the populations of 18 countries may lose more than 5 percent of their dietary protein by 2050. That would place an additional 150 million people at risk of protein deficiency due to elevated carbon dioxide levels in the atmosphere.

Across the globe, about 76 percent of the population gets most of their daily protein from plants. The findings pose the biggest challenges for Sub Saharan Africa, where millions of people are already protein deficient, and South Asian countries, including India, where rice and wheat make up a large portion of daily protein.

"For you and I in North America eating a pretty diverse diet, we're probably getting well above the threshold of iron, zinc and protein in our diet," Myers told CBS News. "But it turns out that there are billions of people in lower income countries who don't have really diverse diets and don't have access to animal sourced food rich in these nutrients and are getting the majority of their iron, zinc, and protein from crops. And many of these people are close to the threshold."

The researchers estimate that India alone will lose 5.3 percent of the total protein in its diet, placing an additional 53 million people at risk for iron deficiency.

"It's almost entirely people in wealthier parts of the world who have much higher carbon footprints and if you look at who's most vulnerable to these health effects, it's overwhelmingly poorer populations in low-income countries," he said. "There's a real disconnect where the habits of the wealthy world are putting the poor in harm's way."

To arrive at their estimates, the researchers combined data from their experiments on the effects of carbon dioxide emissions on the nutritional value of crops with global dietary information from the United Nations and measures of income inequality and demographics.

The study was funded by the Bill & Melinda Gates Foundation and by the Winslow Foundation.

A companion study, which Myers co-authored and was also published this week, found that reductions in iron in staple food crops due to excess carbon dioxide emissions will likely exacerbate the already growing problem of iron deficiency. Specifically, 354 million children under the age of 5 and more than 1 billion women of childbearing age – mostly in South Asia and North Africa – are expected to lose nearly 4 percent of dietary iron as a direct result of elevated carbon dioxide levels.

Finally, the researchers also point to their 2015 study, which showed rising carbon dioxide emissions are also likely to cause roughly 200 million people to become zinc deficient.

Myers notes that these estimates are conservative and do not include the people who are already deficient protein, iron, and zinc.

The researchers offer several strategies to help maintain adequate nutritional diets in the most vulnerable populations, such as supporting more diverse diets, enriching the nutritional content of staple crops, and breeding crops less sensitive to the effects of carbon dioxide.

"Of course the most fundamental thing that can be done is to stop dumping so much carbon dioxide into the atmosphere," Myers said, "but short of keeping carbon dioxide levels from rising, we're going to be forced to try these other nutritional interventions."