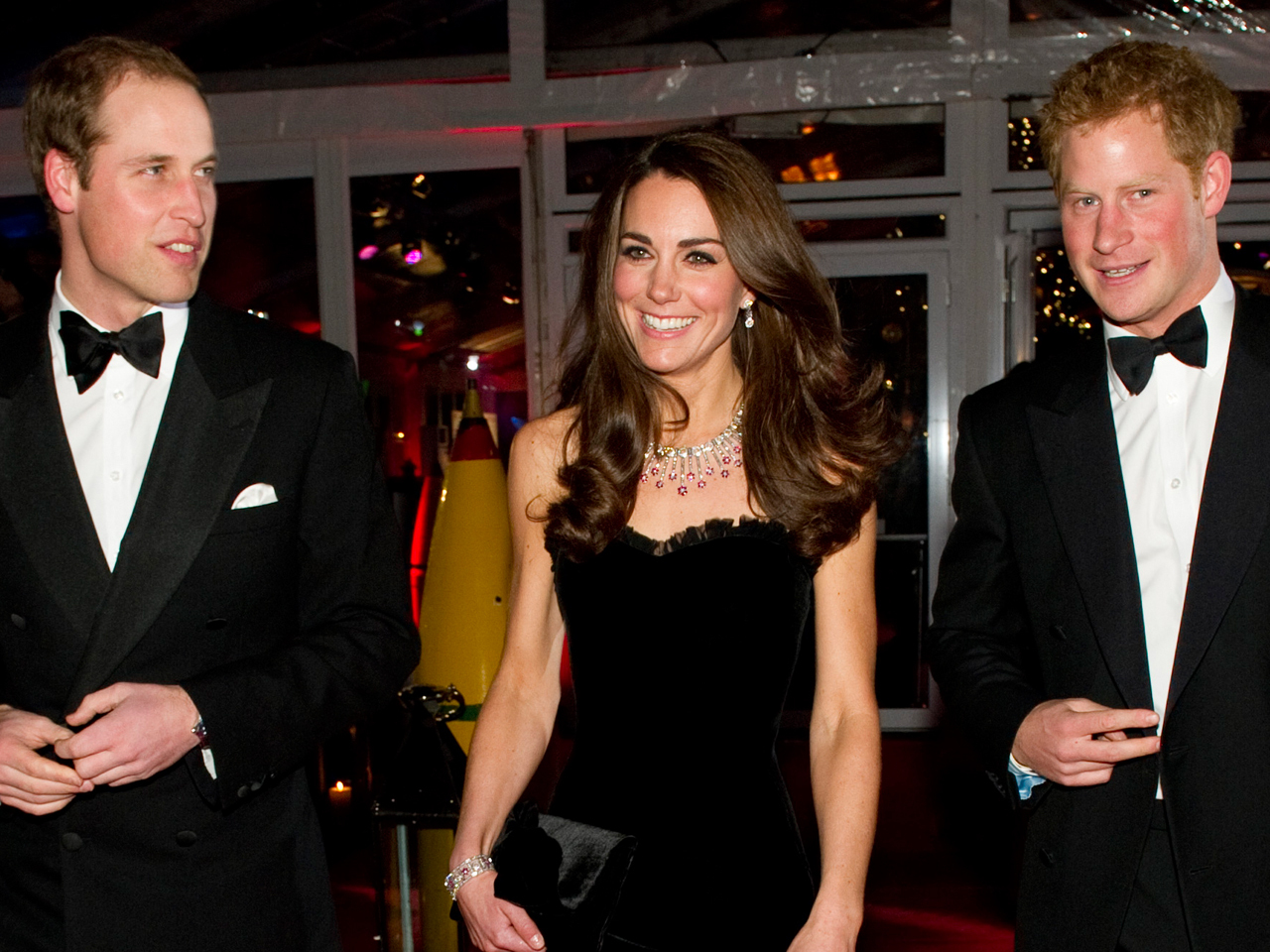 (CBS News) Prince William and Duchess Kate won't have to worry about getting to know their new neighbor - Prince Harry has reportedly moved in at Kensington Palace.

The 27-year-old, who just returned from hisfirst royal tour, moved his bags out from his old room in Clarence House last week and into a one-bedroom apartment inside Kensington Palace, reports The Daily Mail.

"This is not a huge space, but it is only natural now he's in his 20s that he would want to be independent and have his own place, and move out of the place he has been since he was a child," a palace source told People magazine.

William and Kate currently live in Nottingham Cottage, located north of the palace grounds, but will take over Princess Margaret's old apartment towards the end of next year and Harry will move into their two-bedroom cottage.

"The princes are very close, and Harry is also very close to the duchess," the source told People. "They have all been thinking about this for a while, and when the opportunity came up they grabbed it."