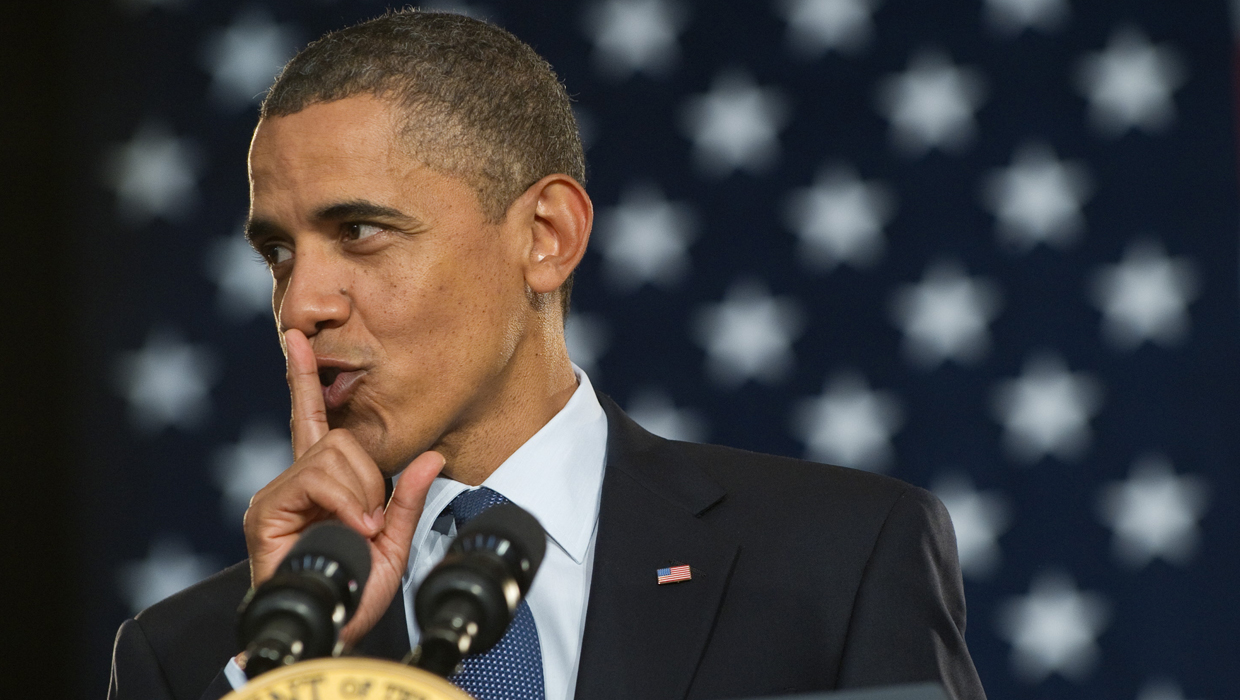 The buzz started last week after the state dinner for the president of France, when President Obama pulled aside the chief executive officer of HBO and asked for a favor.

Some who were there say that Obama tracked him down and asked for copies of “True Detective” and “Game of Thrones,” which is about to start its fourth season and apparently Obama wanted a preview

He may be the leader of the free world, but when it comes to unwinding, President Obama is a lot like us. The president tunes in to tune out and, when he needs his television, step aside.

Later in the week the president tweeted about another one of his favorite shows, which depicts a Washington very different from his own.

At a meeting in December, Obama joked about how the lead character, played by Kevin Spacey, deftly managed Congress.

“I wish things were that ruthlessly efficient,” he said. “I was looking at Kevin Spacey and thinking 'Man, this guy's getting a lot of stuff done.'”

The president has described television as his biggest guilty pleasure. His go-tos include “Breaking Bad,” “Mad Men,” and “Homeland.”

It's a presidential stamp of approval that has Hollywood gitty.

Yet, it's not just television, the president loves movies too.  Tuesday afternoon the first family will host a screening of the new movie "The Monuments Men" at the White House.