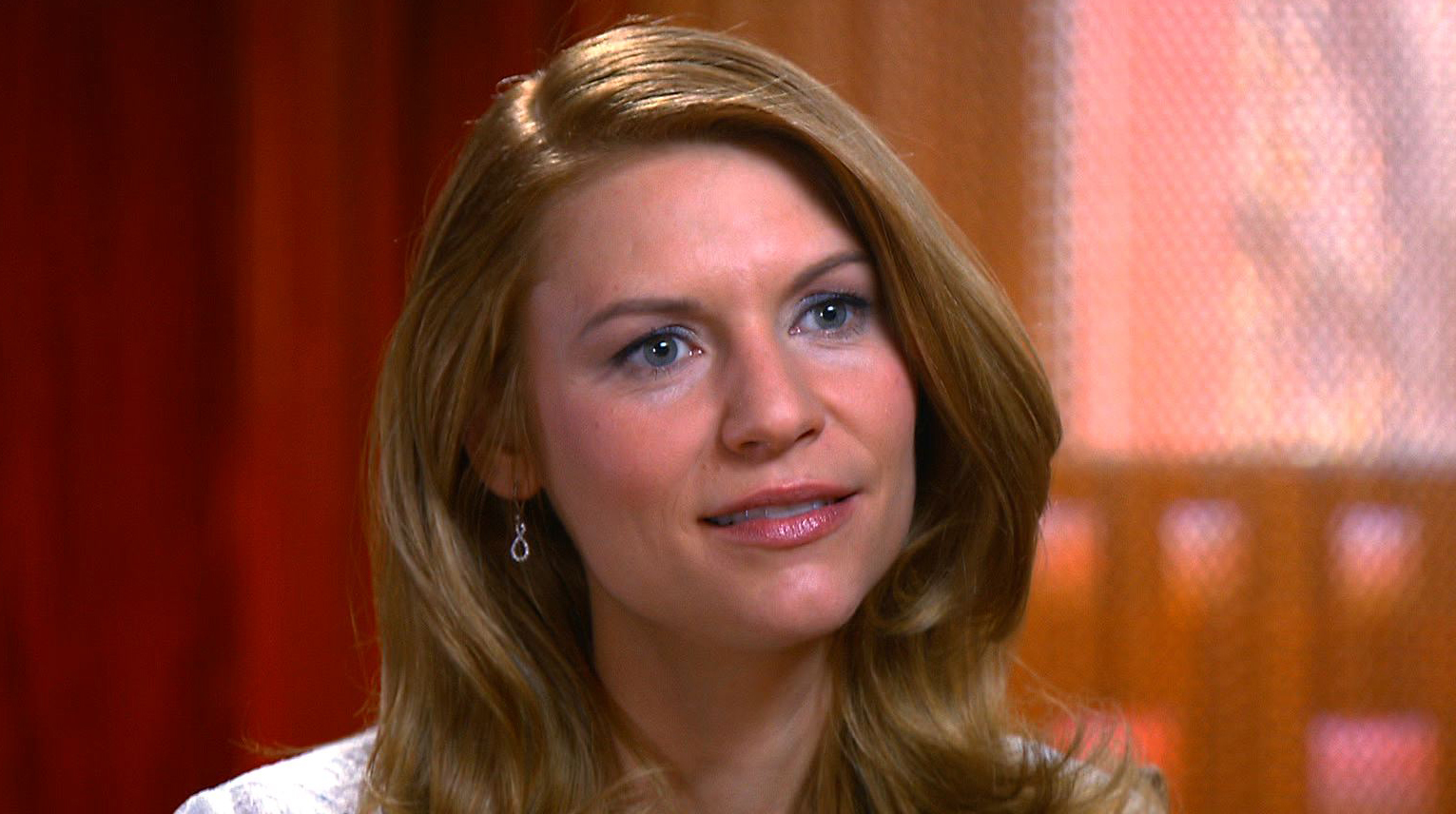 Claire Danes stars in Showtime’s number one series, “Homeland,” which is now in its third season. Danes plays a bipolar CIA analyst named Carrie Mathison.  She's won an Emmy and two back-to-back Golden Globes and Thursday, when this year's nominees are announced, she could be on her way to number three.

“She's impulsive, but she's also incredibly reliable,” said Danes. “She does know best. People always forget to defer to her and trust her because she seems so dang crazy, but … she's ultimately incredibly capable.”

The actress said that she “read a lot of books” on bipolar disorder and also spoke with people who were diagnosed with the condition to learn how to play Mathison.

“Ultimately, I found the Internet to be the greatest resource because there are a lot of – vlogs – video blogs run by people with bipolar condition,” she said. “It's one thing to read about the condition, but it's another to really be able to observe it.”

In season three, Matheson is committed to a mental ward as part of the story line. Danes explained that she’s “always monitoring the depiction” of her character’s condition.

“I never want her bipolarity to be a kind of convenient gimmick,” she said. “It's kind of fun to see crazy Carrie … I just want to treat it with more respect.”

O’Donnell asked Danes what it was like to be part of show that President Obama has said is one of his favorite television programs. The actress said that it’s really “wild.”

“I'm continuously kind of amazed by the success of the show and obviously grateful for it, but you know, I've never done this before. I've never done a series,” said Danes. “So this is really novel for me to have an extended relationship with, you know, a character.”

Danes said that when she was first approached to play Mathison she was scared, and she’s still scared of the role because she’s “still interested.”

“I think she is a truly, fundamentally moral person and she always does the right and courageous thing,” she said. “That's incredibly impressive.”

Danes told O’Donnell that she doesn’t know how many seasons of “Homeland” there will be, but she’s ready to stick around for the long haul.

“I'm around as long as they'll have me,” she said.

"Homeland" has been renewed for a fourth season.