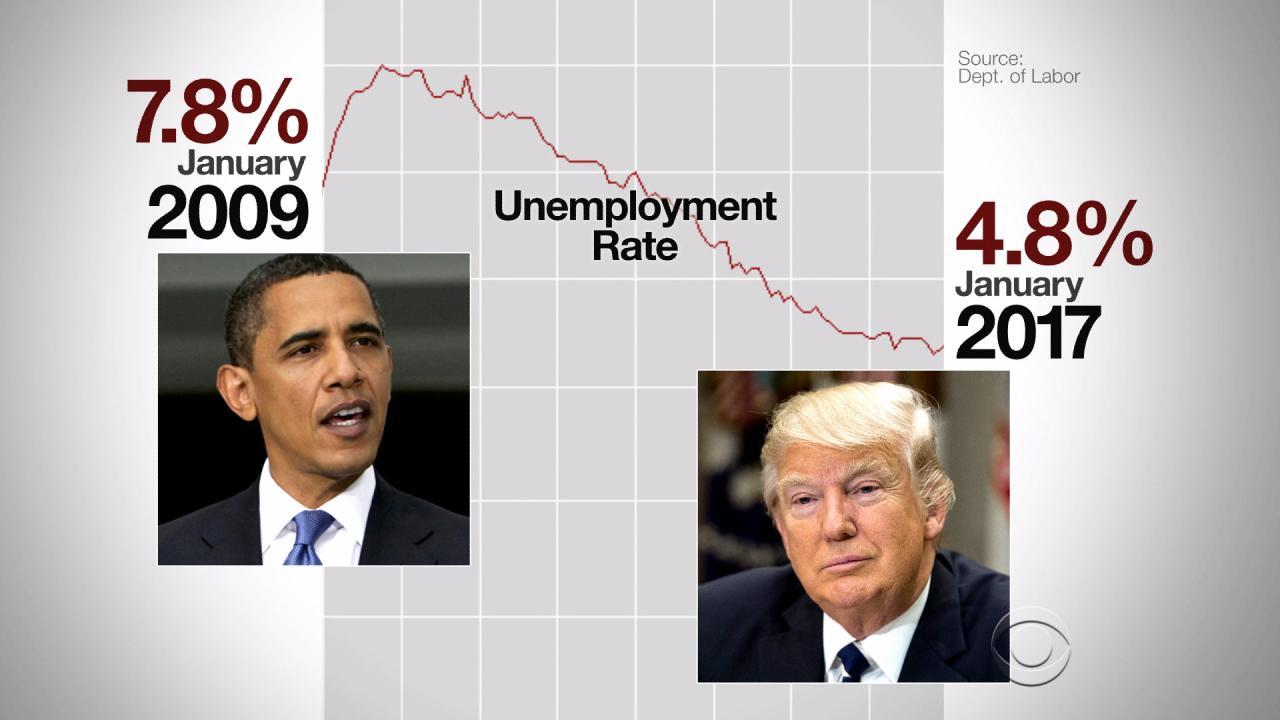 WASHINGTON D.C. -- President Trump said he will issue a new travel ban next week. His earlier temporary ban on all refugees and on citizens of seven predominately-Muslim countries is blocked in court.

On Thursday, the president listed about 20 presidential orders that he says the media won’t cover. CBS News has covered them, and not all of them are what they seem.

“I don’t think there’s ever been a president elected who in this short period of time has done what we’ve done,” President Trump said.

“This administration is running like a fine-tuned machine,” he said.

Democratic Senator Dick Durbin says that is wildly off the mark.

“Every new administration has its growing pains but consider his. He had to dismiss his acting attorney general. He faced an executive order which was rejected by three different federal courts, and then he had to take the resignation of his national security advisor,” Durbin said. “That’s never happened to any president in history. Fine-tuned machine? Off to a pretty rough start.”

The president complained that Congress is blocking him.

“I can’t get my Cabinet approved,” he said.

But Democrats say his Cabinet nominees are so controversial they deserve to be blocked or at least delayed. One labor department nominee, Andrew Puzder, withdrew his name just yesterday.

On the economy, Mr. Trump said, “To be honest, I inherited a mess.”

In fact, he inherited an unemployment rate of less than 5 percent. By contrast, President Obama inherited an economy in the deepest recession since the Great Depression.

But his calls with the leaders of Taiwan, Australia and Mexico may have resulted in more controversy than success.

Some of the president’s executive orders have been little more than symbolic statements. For example:

“We’ve stood up for the men and women of law enforcement, directing federal agencies to ensure they are protected from crimes of violence,” Mr. Trump said.

And as for the wall on the U.S.-Mexico border, Mr. Trump said, “...met with General now Secretary Kelly yesterday and we’re starting that process.”

There’s no new funding from Congress and no plan to get Mexico to pay for it.

Mr. Trump was asked by reporter April Ryan today if he was going to work with the Congressional Black Caucus on his urban agenda. Mr. Trump then asked Ryan, who is African American, if she wanted to help set up a meeting. Later on Thursday, the White House thought better of it and decided to reach out to the CBC on its own.