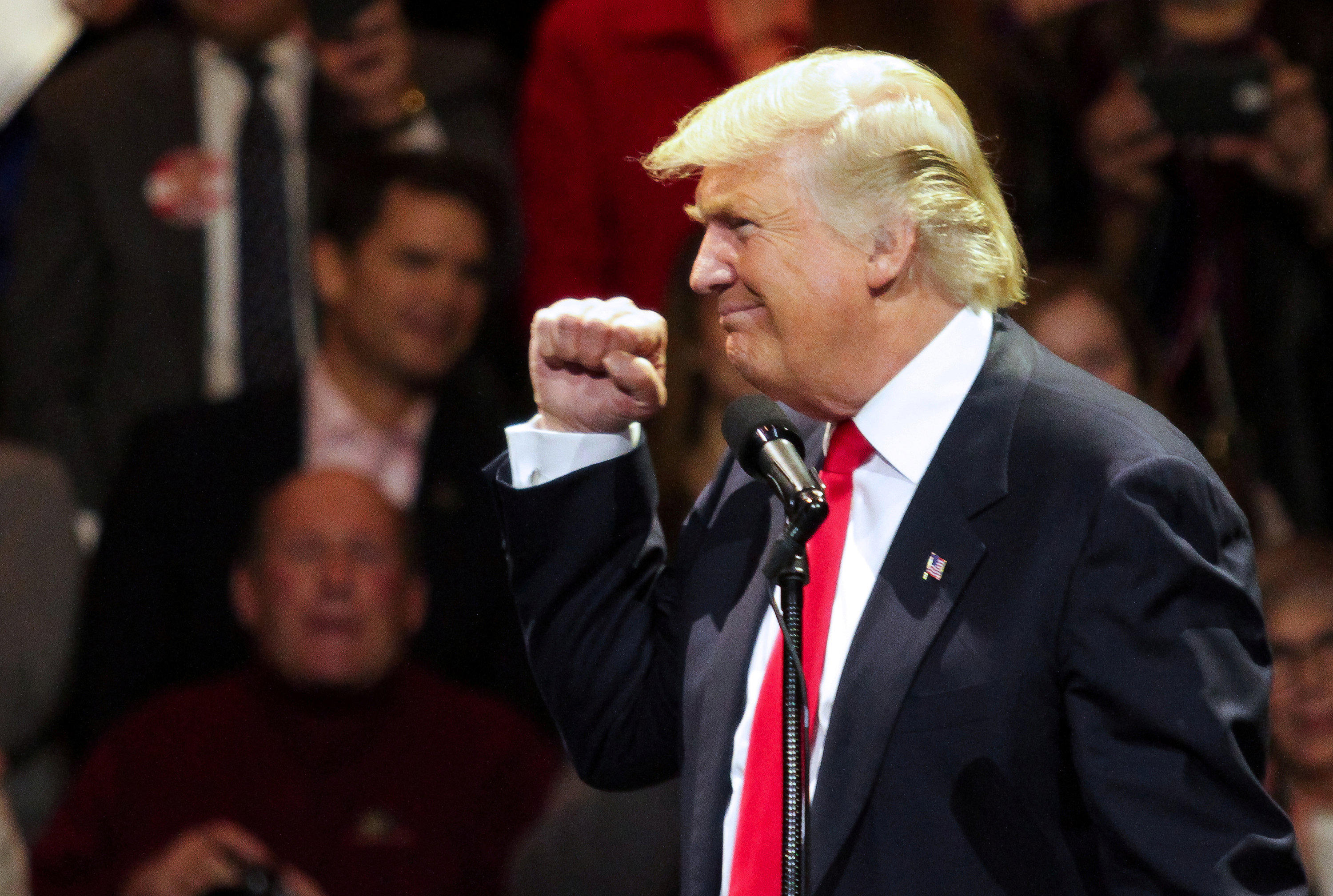 In a major break with U.S. diplomatic policy, President-elect Donald Trump spoke to the leader of Taiwan on the phone Friday.

The call lasted just 10 minutes, but it could open a rift between China and the U.S. before Mr. Trump takes office.

Taiwan is self-ruled, but China claims the island nation as one of its provinces.

Meanwhile, the president-elect and his transition team are on defense, deflecting criticism and experiencing the delicacy of diplomacy.

No U.S. president-elect has spoken with a Taiwanese head of state since diplomatic ties were severed in 1979 - until Friday.

Mr. Trump’s transition team said the two discussed “the close economic, political and security ties ... between Taiwan and the United States” and that President Tsai Ying-wen congratulated the president-elect on his victory.

“I think that President-elect Trump may not be fully aware of all of the details of the history of our relations with Taiwan,” said Bonnie Glaser, an expert on U.S.-China relations.

Glaser said America’s unofficial relationship with Taiwan exists because of the 1972 “one China policy,” a U.S. agreement to accept the island nation of Taiwan as part of China’s territory and not a sovereign nation.

“The notion that the United States and an incoming president of the U.S. might be supporting a pro-independence agenda will be very, very worrisome to China, and it will cause some problems in the U.S.-China relationship potentially,” Glaser said.

“He either will disclose or not disclose the full contents of that conversation, but he’s well aware of what U.S. policy has been,” Conway said on CNN.

During the campaign, Mr. Trump accused China of waging economic war on the U.S. through currency manipulation.

“We can’t continue to allow China to rape our country, and that’s what they’re doing,” Mr. Trump said in Fort Wayne, Indiana.

But he also promised better relations with the communist government.

“I have a great relationship with China, made a lot of money dealing with China,” Mr. Trump said in Atkinson, New Hampshire. “China is terrific.”

Upon hearing of the call, the White House said there has been no change of its long-standing policy on cross-strait issues, and it was firmly committed to the “one China” policy.