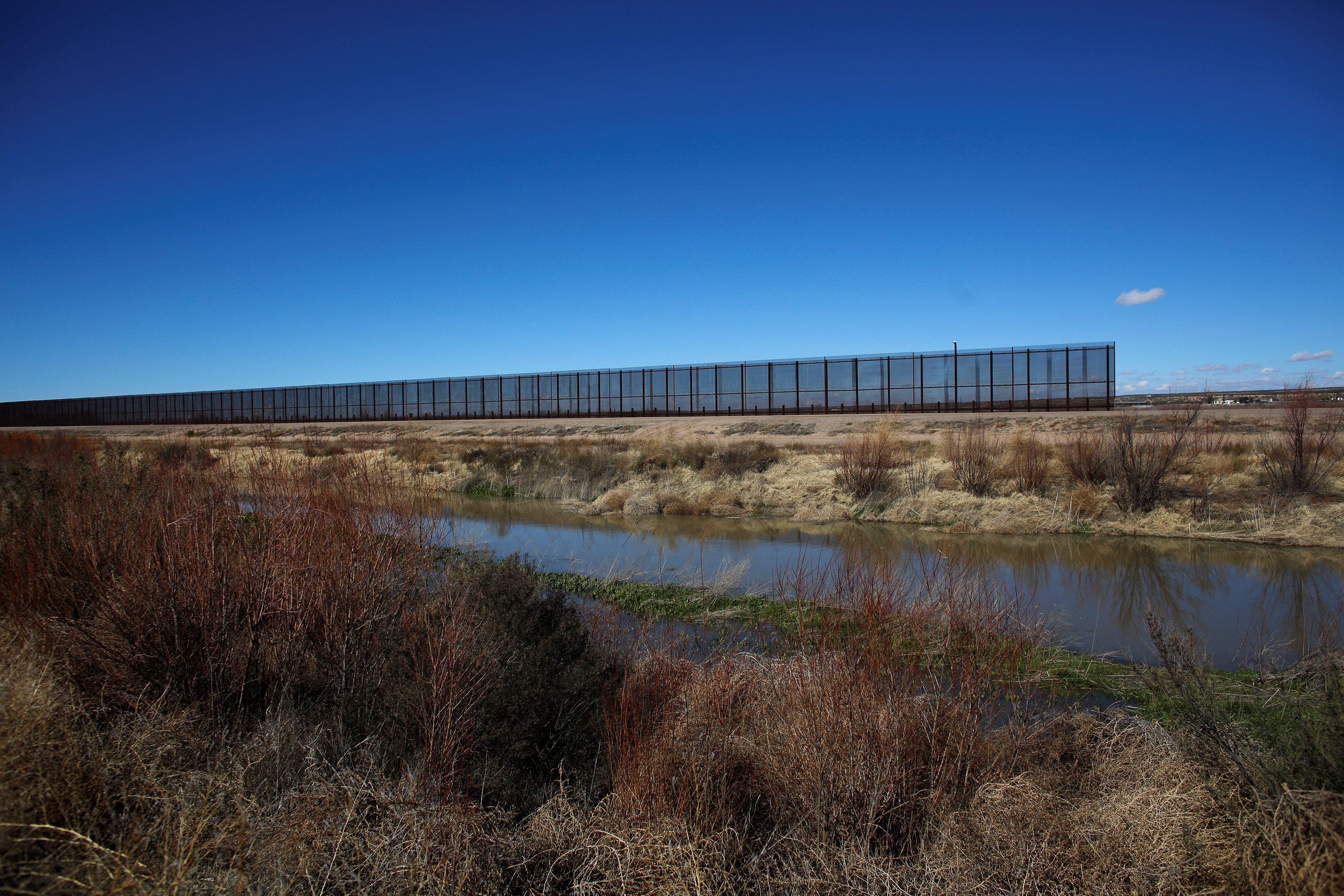 SAN DIEGO -- A report by Congress’ watchdog says the United States still does not have a way to measure how well fencing works to deter illegal crossings from Mexico.

President Donald Trump is moving ahead with plans to erect a wall along the border. But the Government Accountability Office says in a report issued Thursday that ways to evaluate the effectiveness of border barriers should be developed first.

Congressional leaders say the wall could cost up to $15 billion. An internal Homeland Security Department report that was obtained by Reuters said it could cost more than $21 billion.

Fencing currently covers about 650 miles of the 2,000-mile border, much of it built during President George W. Bush’s second term. The report says fence construction cost $2.3 billion from 2007 to 2015.

The report estimates that fencing costs an average of $6.5 million a mile to build.

During a visit to the Department of Homeland Security in January, Mr. Trump signed an executive order calling on the department’s secretary to “take all appropriate steps to immediately plan, design, and construct a physical wall along the southern border, using appropriate materials and technology to most effectively achieve complete operational control of the southern border.”

On Saturday, Mr. Trump said in a tweet he was “reading that the great border WALL will cost more than the government originally thought.” He promised that once he became involved in negotiations over the construction of the wall, the price would “come WAY DOWN!”