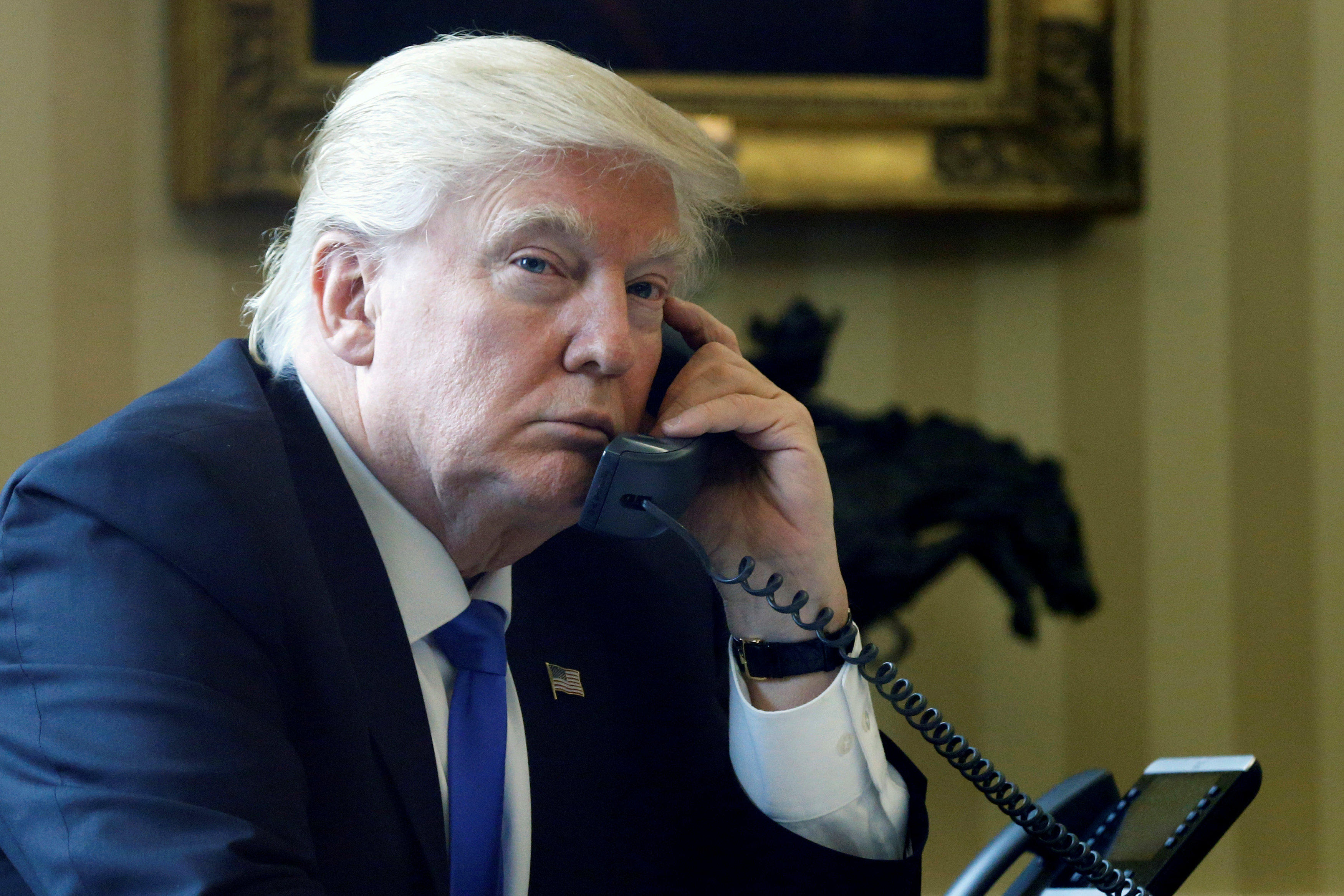 Amid the fallout, Sen. John McCain, R-Arizona, called Australia’s Ambassador to the U.S. Joe Hockey Thursday morning, according to a statement from his office. McCain said that the U.S. and Australia have struggled and sacrificed together in World War I, World War II, and the wars in Korea, Vietnam, Iraq and Afghanistan. He called the relationship between the two nations “more important than ever” as they fight against “radical Islamic terrorism” and try to maintain security and prosperity in the Asia-Pacific region.

“In short, Australia is one of America’s oldest friends and staunchest allies. We are united by ties of family and friendship, mutual interests and common values, and shared sacrifice in wartime,” McCain said.

“In that spirit, I called Australia’s Ambassador to the United States this morning to express my unwavering support for the U.S.-Australia alliance. I asked Ambassador Hockey to convey to the people of Australia that their American brothers and sisters value our historic alliance, honor the sacrifice of the Australians who have served and are serving by our side, and remain committed to the safer, freer, and better world that Australia does far more than its fair share to protect and promote.”

The phone call came after The Washington Post reported late Wednesday that the Mr. Trump spoke to Turnbull last Saturday and slammed him a deal that was struck under the Obama administration that would allow mostly Muslim refugees rejected by Australia to be resettled in the U.S. (the president also complained about the refugee deal over Twitter after the Post article was published). Mr. Trump also was said to have abruptly ended what was supposed to be an hour-long call after just 25 minutes. It was one of a series of calls with foreign leaders Mr. Trump had made that day, and according to the Post, he declared to Turnbull, “This was the worst call by far,” the report said.

Neither the White House nor Turnbull are commenting on the reports.

On Capitol Hill Thursday, Speaker Paul Ryan, R-Wisconsin, was asked to comment about the situation, but said he didn’t know “about the veracity of those reports.” He described Australia as a “very essential ally,” but added that it’s important for leaders of two countries to have candid and private conversations with one another.

Sen. Bob Corker, R-Tennessee, the chairman of the Senate Foreign Relations Committee, said he didn’t know enough about the conversation to discuss it and blasted the fact that the contents of the call were leaked.

“I think leaks like that are certainly totally unacceptable. I’d pretty livid if a conversation I had was leaked. But I don’t know anything about the substance at all other than what’s been reported,” he said.

Corker added that he didn’t know anything about the refugee deal, but said, “Generally speaking, it’s important for continuity when agreements are made between allies....on the other hand this could be one of those things that are so out of line and so bad that maybe it needs to be looked at.”

Sen. Ben Cardin, D-Maryland, the top Democrat on Foreign Relations, told reporters, “Australia is a close friend of the United States. The prime minister is an easy going guy. I’ve had conversations with him...it’s disappointing to hear the press accounts.”