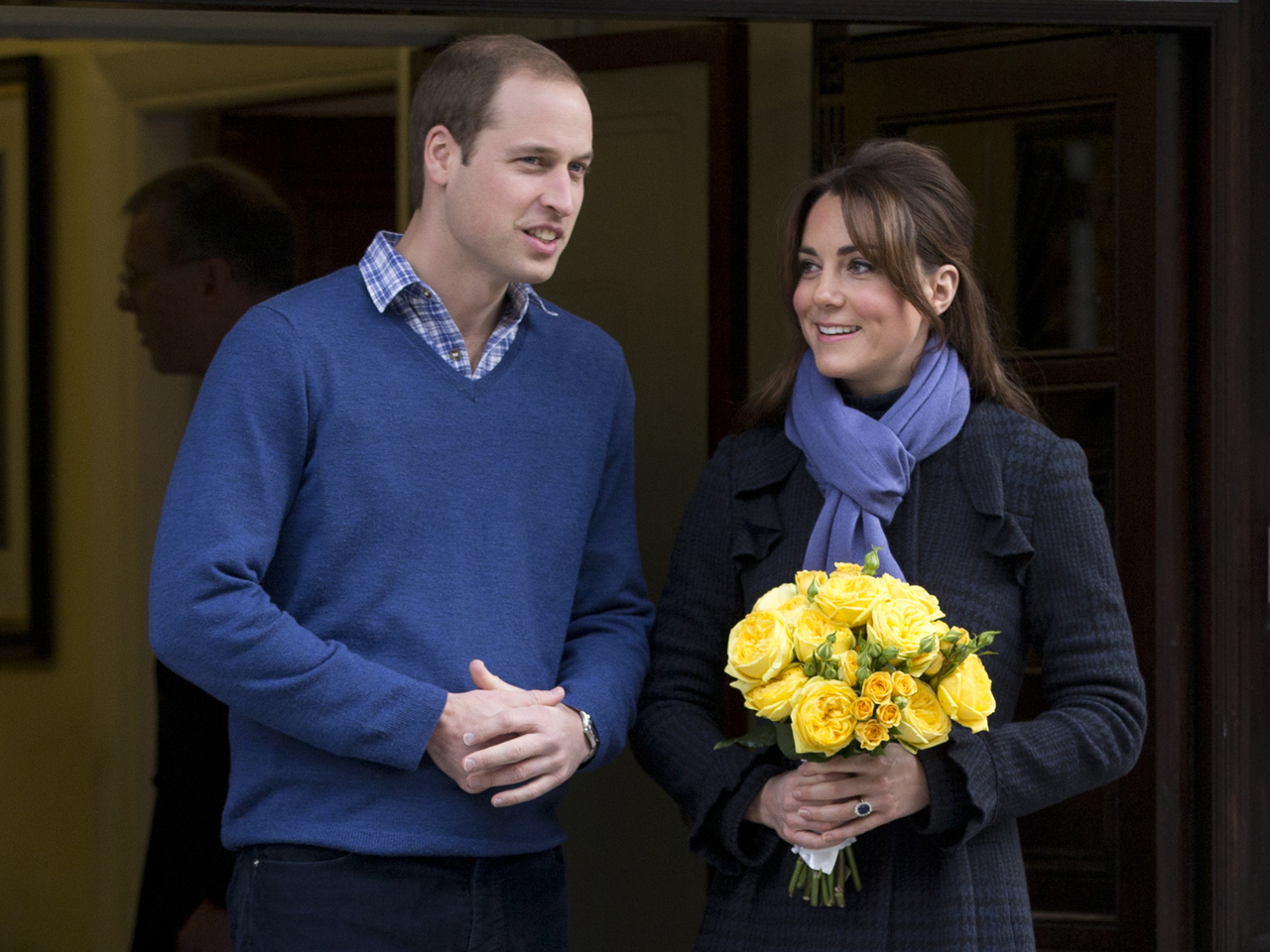 LONDON The Duchess of Cambridge left a London hospital Thursday after being treated for acute morning sickness related to her pregnancy.

Clutching a small bouquet of yellow roses, the former Kate Middleton smiled and posed briefly for a photograph alongside her husband, Prince William, before leaving King Edward VII Hospital. She stepped delicately into a waiting car.

The couple's office said she would head to Kensington Palace in London for a period of rest. She had been in the hospital since Monday. Officials from St. James's Palace have said the duchess is not yet 12 weeks pregnant with the couple's first child.

William visited his wife at the hospital every day, while media from around the world camped outside, seeking any news on the royal pregnancy.

Royal officials announced Monday that the Duchess was pregnant, their hand forced by her admission into the hospital.

But the stay of one of the world's most recognized women was complicated by a breach of her privacy.

Two Australian radio disc jockeys impersonating Queen Elizabeth II and Prince Charles placed a prank call to the hospital early Tuesday, and persuaded an unwitting nurse to tell them all about the Duchess' condition.

The duchess is married to the queen's grandson, Prince William.

Australian radio personalities Mel Greig and Michael Christian later apologized for the hoax, sheepishly noting that they were surprised that the call was put through and that their Australian accents were not detected.

But Christian has been promoting their stunt on Twitter, telling followers, "Still haven't heard the #RoyalPrank that has the world talking? Listen to it here."

The royals have been the target of hoax callers before.

In a conversation that lasted 15 minutes, Brassard managed to elicit a promise from the monarch that that she would try to influence Quebec's referendum on proposals to break away from Canada.

Not quite a one-year-old, the third-in-line Prince George is already showing his independence with his first steps
More