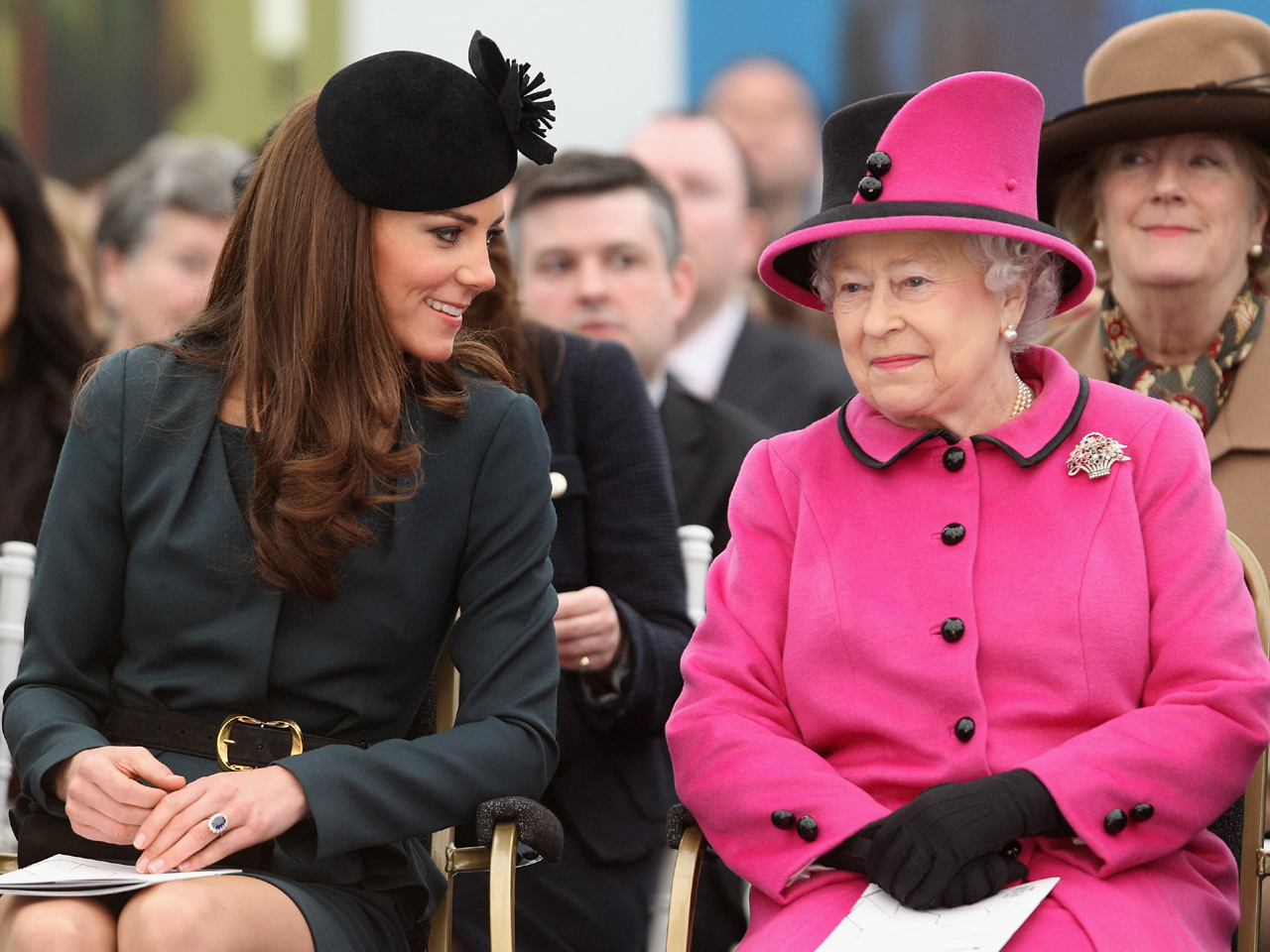 LONDON The business of monarchy has always been stacked in favor of men. Not any more — or so the British government promises.

The first child of Prince William and his wife Kate will be born a king or a queen in waiting, under changes to succession rules designed to overturn centuries of tradition and give royal daughters the same rights as sons.

Deputy Prime Minister Nick Clegg pledged Tuesday that the law on succession would be changed at the "earliest opportunity." He said "whether the baby is a boy or a girl, they will have an equal claim to the throne."

"Born to rule, be it a boy or a girl" proclaimed the Daily Mail, which noted that the baby had "already made royal and constitutional history" even before it is born.

Not so fast, caution others.

A royal saga needs a touch of uncertainty, and experts point out that despite politicians' promises, the law giving males primacy in succession has not yet been changed — and the clock is ticking.

"We know that the wishes of politicians are written in water," said royal historian Robert Lacey. "Law only becomes law when the law is made — and the law has not been made."

Meanwhile, the Duchess of Cambridge — the former Kate Middleton — was "continuing to feel better" Tuesday as she spent a second day in a London hospital being treated for acute morning sickness, St. James's Palace said. William visited his wife in the hospital for several hours, as photographers and camera crews from around the world camped outside, eager for news on the royal pregnancy. Officials said earlier the duchess was not yet 12 weeks pregnant.

Congratulations poured in from around the world at the good news, which follows Kate and William's lavish royal wedding in 2011 and Queen Elizabeth II's Diamond Jubilee celebrations this year.

Officials say Kate and William's baby will displace Prince Harry, William's younger brother, as third in line to the throne — and the child will stay there, even if she is a princess who later acquires a younger brother.

For centuries, preference was given to male heirs, so a first-born princess would be leapfrogged in the succession by a younger brother. As a result, there have been some 35 kings of England since the Norman Conquest in 1066, but only seven queens.

Last year, the leaders of Britain and the 15 former colonies that have the queen as their head of state informally agreed to establish new rules giving female children equal status with males in the order of succession — something that will require legal changes in each country.

"Put simply, if the Duke and Duchess of Cambridge were to have a little girl, that girl would one day be our queen," Prime Minister David Cameron said at the time.

Months passed with little progress. But the prospect of a royal birth next year seems to have focused political minds, at least somewhat: Clegg announced Tuesday that all 16 nations had now formally agreed to change their laws.

Clegg also said a Succession to the Crown Bill would be introduced in Britain's House of Commons as soon as the parliamentary schedule permits.

"Notwithstanding a few parliamentary turns of the wheel, this is now going to happen," Clegg said, adding that "the old-fashioned rules ... have been swept aside."

In Britain, implementing the new rule means changing bits of several key constitutional documents, including the Bill of Rights and Coronation Oath Act of 1688, the 1701 Act of Settlement and the 1706 Act of Union with Scotland.

Lacey said if it is not done by the time the baby is born, uncertainty is bound to remain. A first-born girl could find her younger brother challenging her for the throne on the grounds that the law had not been changed at the time of her birth.

And what if Kate has twins? Experts say the firstborn will be the heir — but things could get complicated if the succession rules are not changed before the birth.

"Say they have twins and a girl comes out first and 20 years later the boy turns out to be the more attractive character," Lacey said. "People will say that at the time the law meant the boy should have inherited."

Rebecca Probert, a professor at the University of Warwick's school of law, said there are other issues that the law should address to bring the monarchy up to date.

British monarchs are banned from marrying Roman Catholics, but not members of other faiths — something Clegg said the new law would change.

An heir also cannot marry without the monarch's permission, and can't marry in a civil ceremony — even though Prince Charles, William's father, did just that when he wed his second wife, Camilla Parker Bowles, in 2005.

Probert said it's important "to have a clause in there confirming that monarchs are able to marry in the same ways that are open to their subjects."

But she thinks that may prove too complicated for lawmakers in the short term.

"They might decide in the interests of time to stick to the single issue of gender and leave the rest to a more convenient time — which tends to be never," she said.