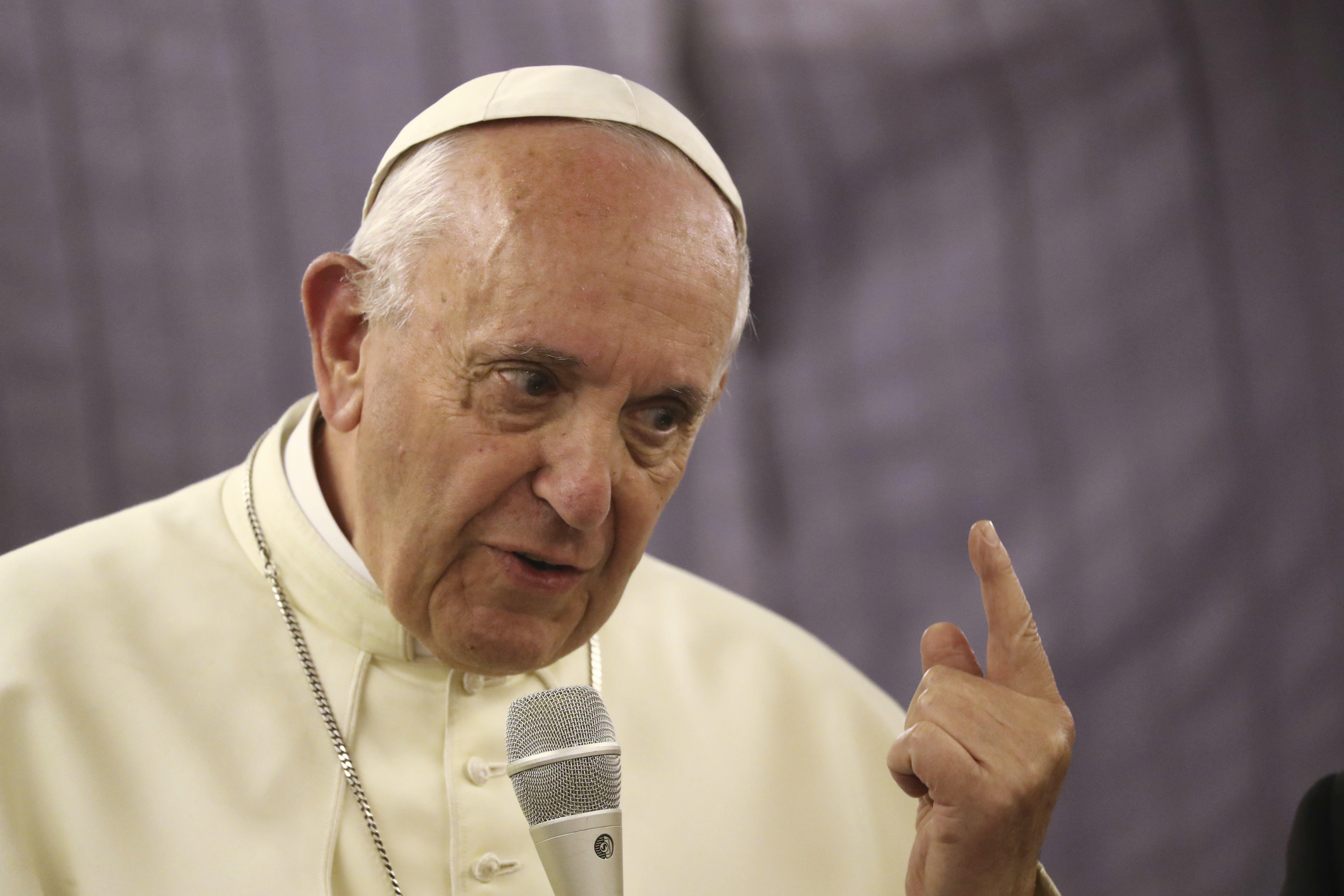 VATICAN CITY -- Pope Francis is denouncing "fake news" as evil and is urging journalists to make it their mission to search for truth.

After facing unprecedented bad press during his just-concluded South American tour, the pope released his annual social communications message Wednesday, on the subject of "fake news and journalism for peace."

Francis commented that disinformation "discredits others, presenting them as enemies… demonising and fomenting conflict."

He argued that disinformation is rooted in "a thirst for power," noting the "deceptive power of evil that moves from one lie to another," robbing individuals of their "interior freedom."

Francis said the first fake news dates from the Biblical beginning of time, when Eve was tempted to take an apple from the Garden of Eden based on disinformation from the serpent.

He urged journalists to promote a "journalism of peace" which is "truthful and opposed to… rhetorical slogans and sensational headlines."

He also advised journalists to concentrate less on breaking news and work to "promote deeper understanding."

Pope Francis previously criticized the media tendency to sensationalise coverage late last year, saying that it's a "very serious sin" to do so.